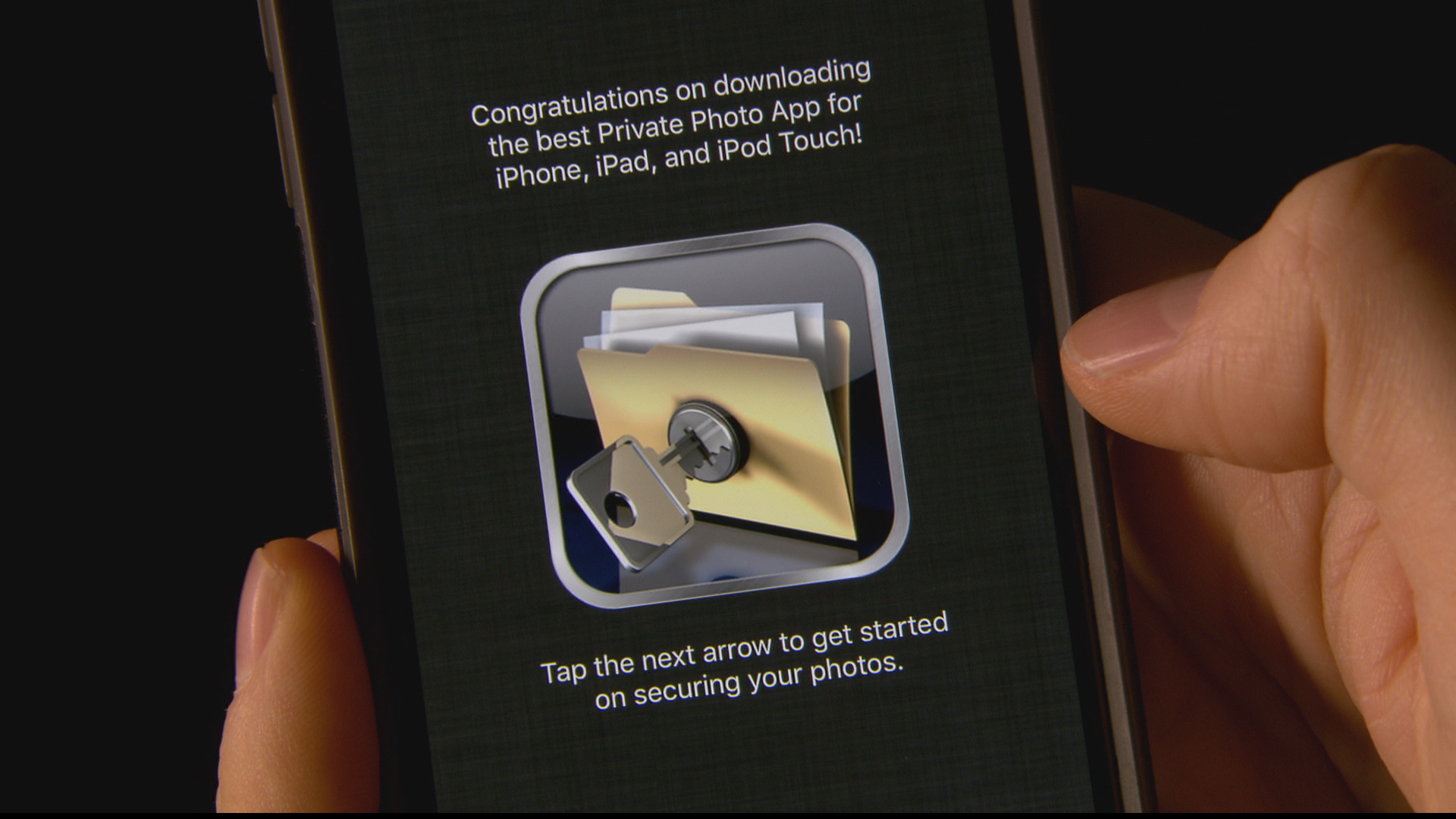 "It makes it harder to say no because it's like, 'Oh why not, just send a pic.' But it shouldn't be that casual," Sophia told CBS News correspondent Jericka Duncan.

The three students said they don't send or store nude photos on their phones, but they said more teenagers are using photo vault apps to hide pictures and information from their parents.

According to Dr. Kristin Perry, a psychologist and founder of parenting resource Inparentis, "sexting is the new flirting."

In her middle school made up of 6th, 7th and 8th graders, Evan also said sexting is prevalent.

"It's even happened to me, and I shut down the conversation," Evan said, recalling a moment when a peer started asking her for nude photos.

Teens today have turned to technology more than ever before, living and interacting with each other through apps on their phones. So it's no surprise they took their flirting online using photo vault apps to sext and send scandalous pictures below the radar.

"There's still a risk someone can seeing them," Jake said. "If someone sees something they weren't supposed to see, then things can get out of hand."

Like in Cañon City, Colorado, where some students could face felony child pornography charges for collecting and trading nude photos of themselves and other teens. Investigators are seeking search warrants to access phones they confiscated in a school "sexting" scandal. Secretive apps helped them keep the illicit images hidden on phones from parents and teachers.

Vault apps have been around for years. Some are overt, like an app called Private Photo Vault. It's currently the 24th most popular free photo and video app in the iTunes store.

But others apps are designed to disguise their true function. One app looks and works like a regular calculator, but enter the correct password and a cache of hidden photos and videos appear.

"Teenagers and children are always going to be more tech savvy than parents no matter what the generation," CNET editor Dan Ackerman said.

Ackerman said parents need to be vigilant, and teens need to realize just because an app has the word secret or vault in it, that doesn't always mean it's secure.

"Once you let something out of your hands, whether it's sending a text message or photo to someone, even if you have your copy locked away, the recipient could certainly share it or even take a screenshot and share it, you never know where your content is going to go," Ackerman said.

Evan's friend found that out the hard way when she was betrayed -- not by technology -- but by an ex-boyfriend who allegedly leaked her risqué pictures.

"She trusted this person and the person ended up showing everyone not just in the middle school but in the high school and the whole town knows about it," Evan said.

Perry said talking openly about sex with your child is key.

"If your kid senses you're terrified or you bring in a punitive piece to this judgement, they're going to stay locked down," she said.

If you're on a family plan, your phone can send alerts every time your child downloads a new app, allowing you to monitor what they might be doing.