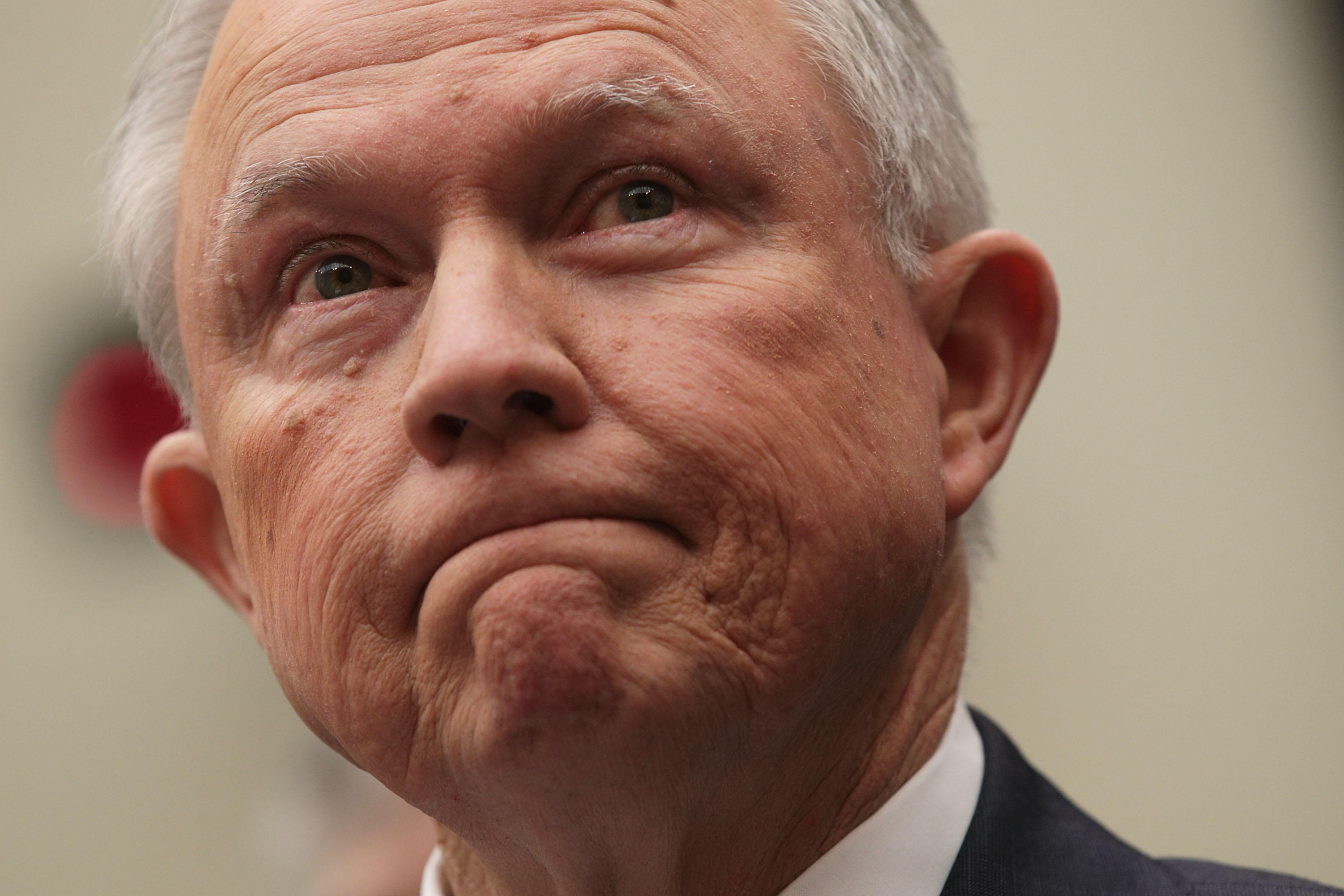 Reid reports that Sessions was interviewed last week in the probe. Sessions was questioned for several hours, the New York Times first reported. The interview is the first known meeting between Mueller's team and a Trump White House cabinet official as it looks for possible ties between Russian entities and the Trump campaign or its associates.

Sessions had previously come under fire for misleading Congress on his knowledge of contacts between Trump associates and the Russian government over the course of the 2016 campaign. In March, he recused himself from the government's Russia investigation.

During his most recent testimony on Capitol Hill, Sessions was adamant that his loyalty to the Justice Department and to the administration has not wavered amid allegations of collusion and Russian influence.

"As I said before, my story has never changed. I have always told the truth, and I have answered every question to the best of my recollection as I will continue to do today," he added.