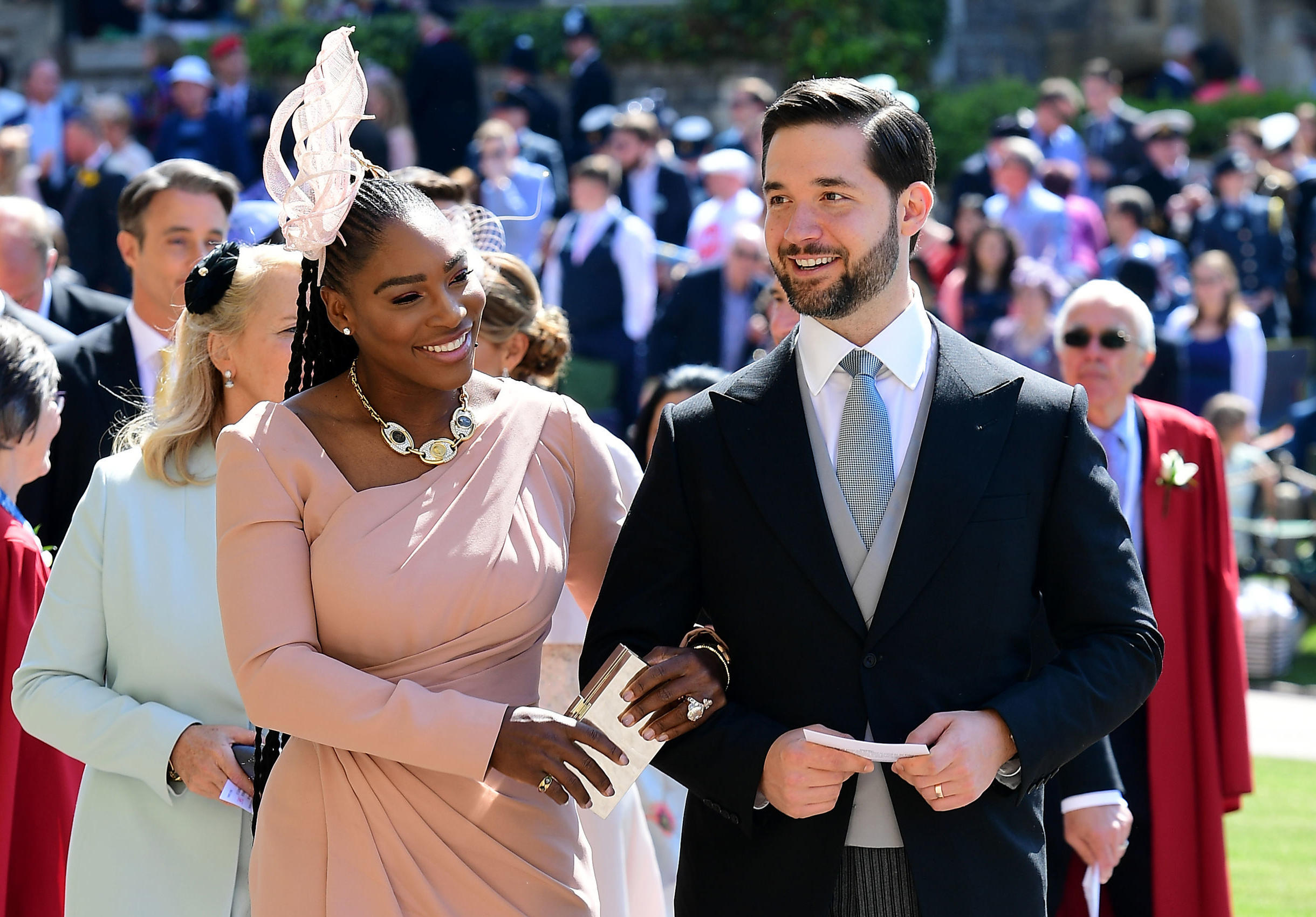 Serena Williams says that she and Meghan, Duchess of Sussex, remain close friends in spite of their busy schedules. In fact, in a new interview, the 23-time Grand Slam champion suggested that the media attention has brought them closer.

Williams was talking to Australian news program "The Sunday Project" over the weekend when she was asked about her friendship with Meghan Markle, whose wedding to Prince Harry she attended in May. Williams revealed, "We were actually just texting each other this morning," when asked if they give each other advice.

The interviewer then pointed out to Williams that she and Meghan are two of the most scrutinized women in the world, and Williams said, "Right? I would definitely agree."

She added, "We have known each other for a long time, but we really, kind of, are relying on each other a lot recently."

Williams talked about her excitement over the royal wedding's inclusion of African-American culture as well.

"To have such a monumental moment in England, nonetheless of all the places, I felt like we were literally watching history," Williams said. "And I feel like in a few years we are going to look back at that moment and it's going to be so historic that ― it's going to be something that people never forget."

Williams continued, "The whole service was really wonderful, and most of all I just wanted to see my friend be happy and I think that's what happened." The Most Rev. Michael Bruce Curry, the first African-American to have served as presiding bishop of the Episcopal Church, was one of the speakers at the wedding, and gospel choir Kingdom Choir sang at the wedding.

Williams reportedly became friends with Meghan in 2010. Last week, she voiced her support for a cookbook that Meghan collaborated on with a group of women who were affected by the Grenfell Tower fire.