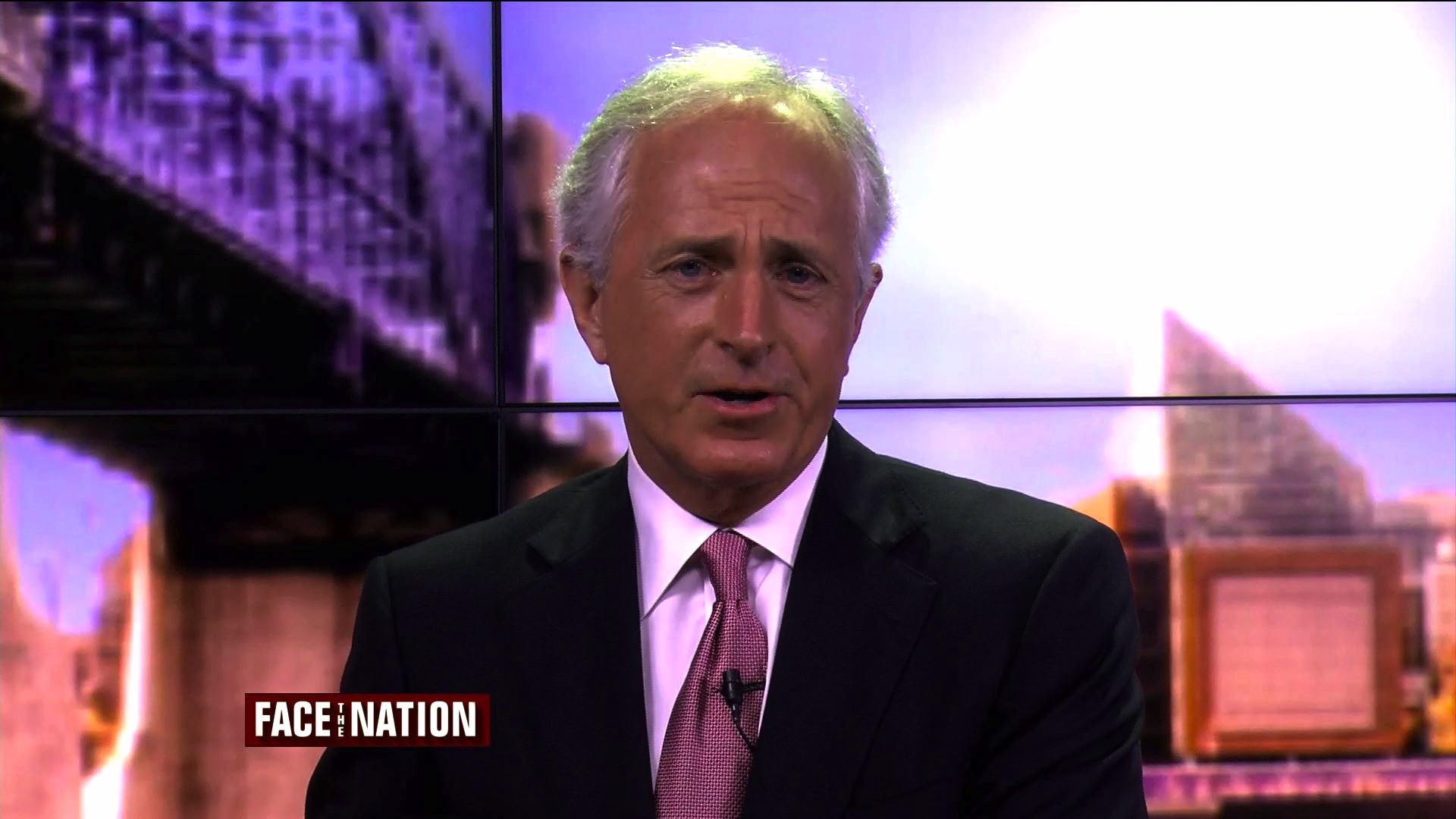 As negotiators from six world powers and Iran work to finish negotiating a deal that will limit Iran's nuclear capabilities, senators from both sides of the aisle seem wary that that the final deal will be bad for the U.S.

"We have gone from dismantling their program to managing proliferation. That's the biggest concern," said Senate Foreign Relations Committee Chairman Bob Corker, R-Tennessee, on CBS' Face the Nation" Sunday. "Right now, we have the issues of, are we going to have any time, anywhere inspections? Will we know what their past military dimensions were? It's very important."

Minnesota Sen. Amy Klobuchar, a Democrat, said in a separate interview that most senators "are reserving judgment" until they see what the final deal says.

"No one knows what is going to happen at this point. The president just said last week that he would walk away from a bad deal. So, we're simply waiting to see what the agreement is," she said, citing concerns over what Iran's Ayatollah Ali Khamenei has said about the deal.

Secretary of State John Kerry said Sunday in Vienna that negotiations could go either way.

"We are not yet where we need to be," Kerry said.

CBS News correspondent Margaret Brennan reports that there has been movement on two of the thorniest issues: The lifting of sanctions against Iran and inspections of its nuclear facilities. Weapons inspectors say that Iran has agreed to cooperate with an investigation into charges that they secretly tried to develop weapons in the past. But Tehran is still stopping short of allowing inspectors into all suspected nuclear sites, including military installations.

Meanwhile, Corker said that world powers negotiating alongside the United States are rushing to get a deal to Congress by July 9, which would give lawmakers just 30 days to review it before voting to approve or disapprove. Missing the July 9 deadline would allow Congress 60 days of review time.

"That has been going on now, and seriously, for almost two years. And it's amazing to me that, as we come to the end of this deal, the biggest issue of concern to these countries right now is that Congress would only have 30 days, not 60 days, to review the deal," Corker said. "I did talk to Secretary Kerry yesterday. I urged him to please take their time, try to make sure these last remaining red lines that haven't been crossed -- they have crossed so many -- do not get crossed, and, qualitatively, they don't make it worse than where it already is."

He argued that the deal has broken red lines set by Kerry and President Obama except for the issue of giving inspectors access to Iran's nuclear facilities any time, anywhere, and learning what its past military capabilities were. Those issues are still under negotiation and he said he hopes no more lines are crossed.

"The type of agreement that has been reached certainly is one that is more to their benefit than it is the rest of the world that does not want to see them proliferate," he said.

On the issue of whether Democrats would vote against President Obama on the deal, Klobuchar said they have voted against him in the past.

"I do think you see a lot of Democrats simply want to see what the deal is. And like the Republicans, we have been pushing for the strongest deal possible, the most detail possible," she said. "We know Iran has cheated on these agreements and said words and then not followed up on them before. And there are alarming things about what the ayatollah has said. And that's why we simply want to see what the agreement is. And no one wants to rush to judgment."

Republican presidential candidate and former Pennsylvania Sen. Rick Santorum, in a separate interview on "Face the Nation," called the deal "folly from its foundation."

"I think this is a unwise move on the part of the president...Iran has never kept an agreement," he said. "Why do we think that all of a sudden that we're going to give them billions of dollars...[and then] they're somehow or another going to come around after they've gotten what they really want, which is the money?"