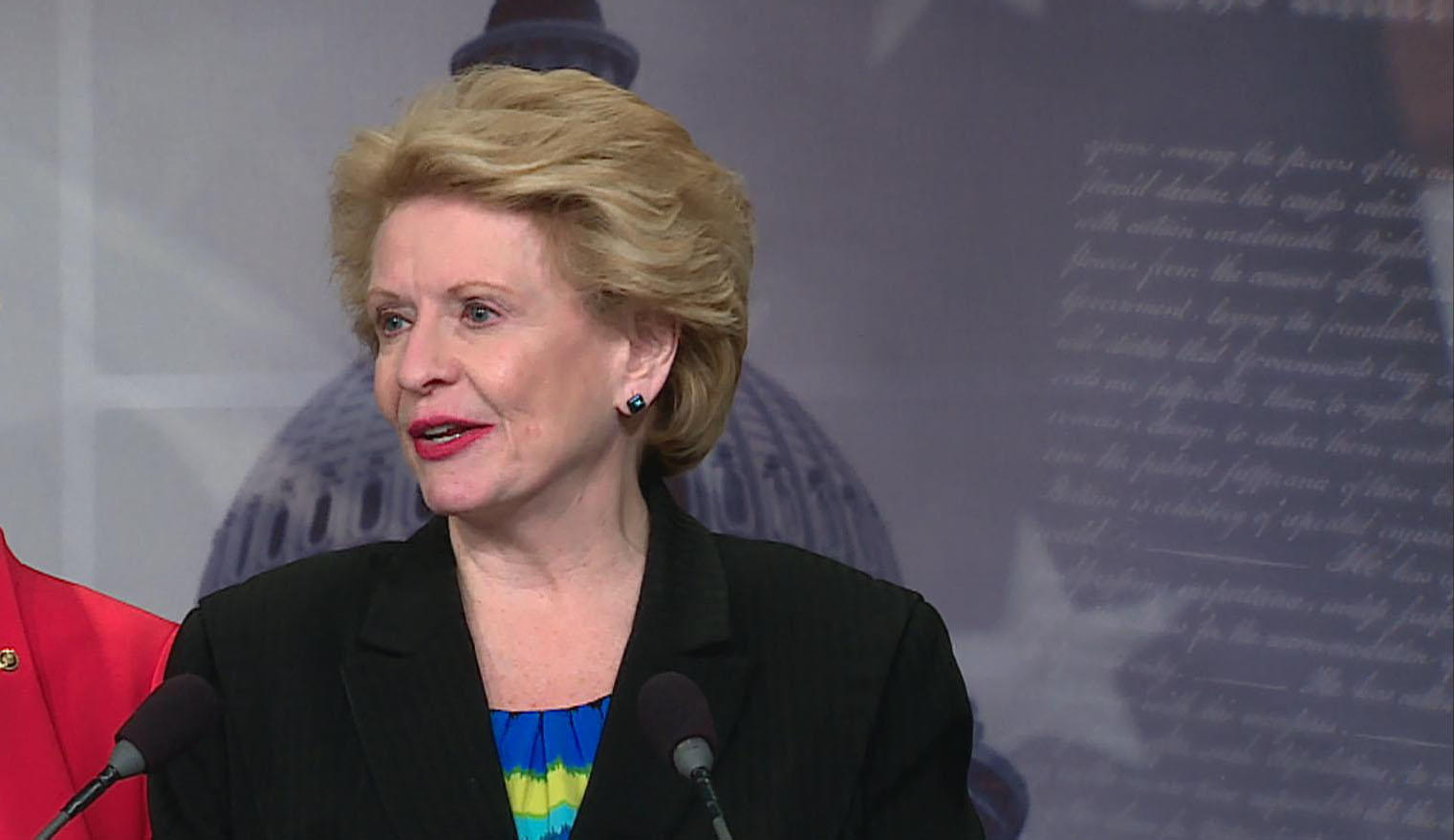 A bipartisan group of senators have called for a special investigation into the U.S. Olympic Committee and USA Gymnastics after former team doctor Larry Nassar was found guilty in multiple cases of sexual abuse of young and aspiring athletes over several decades.

Sen. Ernst said the time has come to "put an end to this type of outrageous abuse" adding that lawmakers now have an opportunity to "stand up for athletes" to "finally say enough is enough."

The press conference comes after the Senate cleared a piece of legislation last week that would require amateur athletics governing bodies to immediately report sex-abuse allegations to law enforcement as well as strengthen the oversight of gyms, amateur sports organizations and their coaches.

The House successfully passed an amended version the same bill the day before.

Sen. Scott said the timing of the calls for an investigation just days before the opening of the Winter Olympic Games in South Korea is not lost on lawmakers, adding that the U.S. Olympic Committee and USA Gymnastics "clearly failed our athletes."

Sen. Stabenow said she spoke to numerous parents of victims that came forth to share their stories of abuse carried out by Nassar in Michigan. She said the institutions of the Olympic committee and USA Gymnastics "let girls down and young women down over and over again."

"We know that similar things have happened across the country, that's why its so important that we shine the light of day on this in terms of this committee and this investigation," she added.

When addressing a Michigan father who attempted to attack Nassar during a recent courtroom proceeding, Stabenow said, "I only wish that the security had been a little slower in constraining him, until he could have gotten a couple of punches out.

Nassar, a former sports doctor, was accused of sexually assaulting more than 200 women and girls and has recently been sentenced to a third prison term of 40 to 125 years for molesting young athletes at an elite Michigan training center.