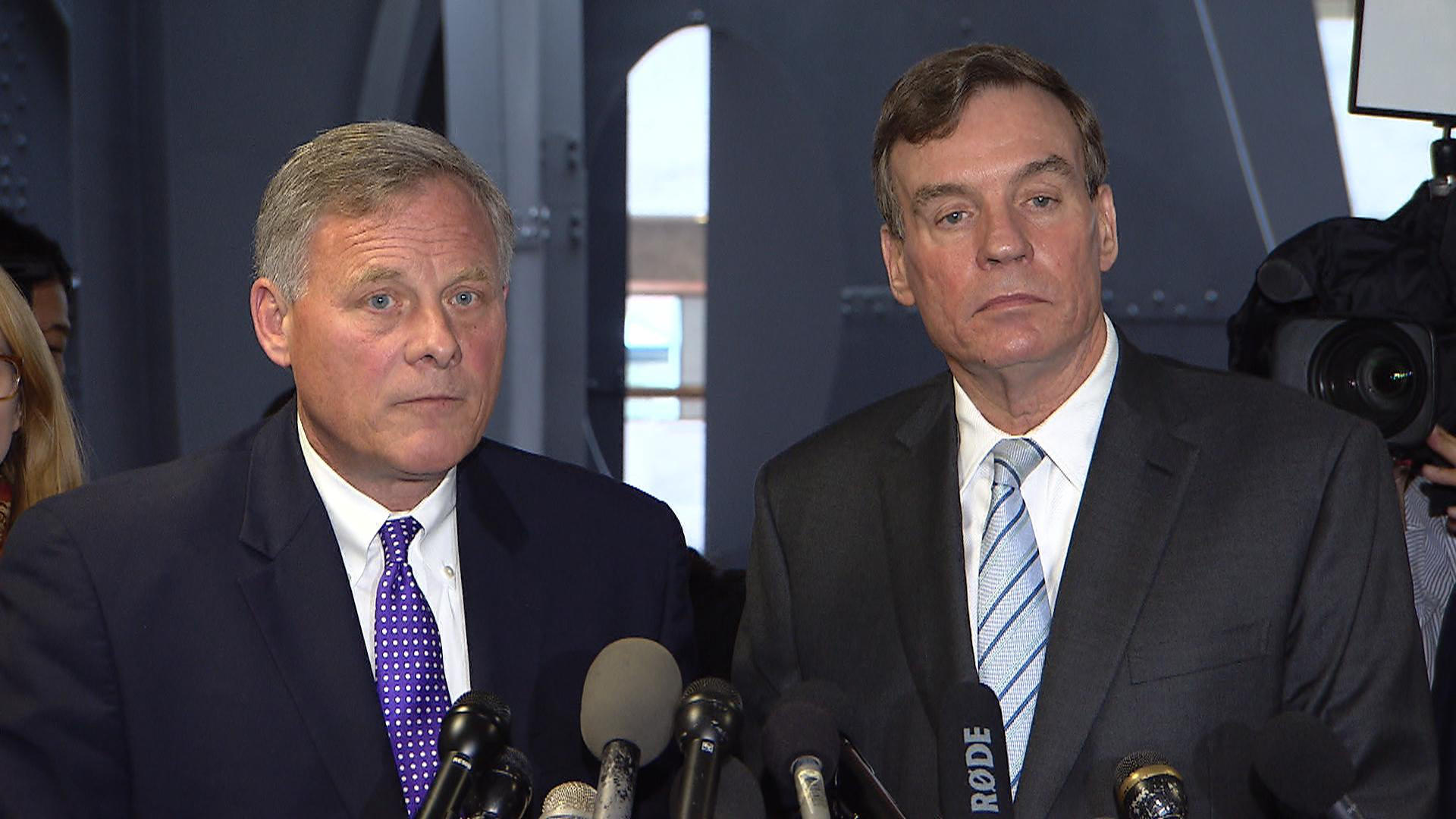 The Senate Intelligence Committee may call on representatives from Facebook and Twitter to publicly testify about foreign interference in U.S. elections after Facebook disclosed last week that shadowy Russian-linked accounts had purchased more than $100,000 in political ads from June 2015 to May 2017.

"Now that we've opened up this avenue of social media, it's of great interest for us to get a full accounting from everybody who operates in the space -- if, in fact, foreign money found its way into financing any of the efforts on social media," Senate Intelligence Committee Chairman Richard Burr, R-North Carolina, said late Tuesday afternoon.

"Lets face it -- the whole notion of social media and how its used in the political campaigns is the wild, wild West," remarked the top Democrat on the committee, Senator Mark Warner, D-Virginia, on Wednesday, as he called for both Facebook and Twitter to testify in a public hearing on the issue.

"One of the reasons why we need to bring Facebook, Twitter, and others in some level of public hearing is, I think it opens a whole new arena," Warner said earlier on Tuesday, "not just looking back in terms of what happened in 2016, but looking forward on how we make sure the public has appropriate ability to see the content that is influencing future political campaigns."

The Virginia senator also expressed disappointment that Facebook did not disclose an incident reported by the Daily Beast late Monday evening, in which Russian-linked accounts reportedly helped promote attendance at divisive political events in the United States.

"I'm disappointed that when Facebook came and presented to the Senate Intel staff, they didn't lay out this incident," Warner said, adding, "It's one of the reasons why I thought last week the Facebook initial presentation was just the tip of the iceberg. We're seeing more evidence of additional ads, how they are being used to manipulate individuals."

But despite the stated interest by committee leaders in a public hearing, the panel has not yet finished its deliberations on the matter. "We have not made a decision on the right path forward yet," Burr told reporters as he laid out the questions facing committee.

"Do we limit it to just what Facebook has announced to us, do we reach out broader to the social media world outside of potentially Russian money. Where is our jurisdiction? Where would it fall to another committee? We've got to think about that in every case we've invited witnesses to come in and public hearings."