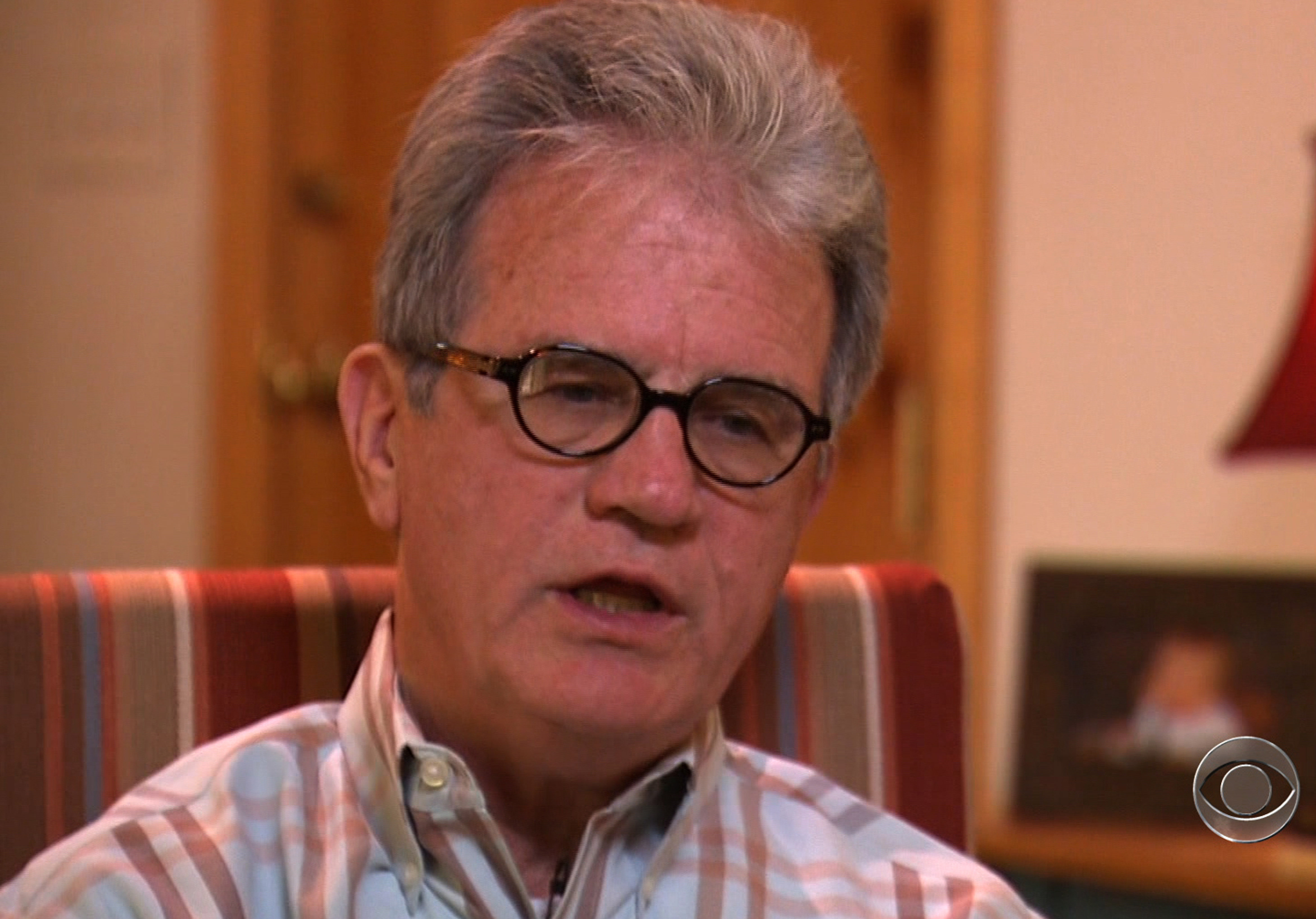 (AP) WASHINGTON - Senate Republicans blocked legislation Wednesday that would have established a $1 billion jobs program putting veterans back to work tending to the country's federal lands and bolstering local police and fire departments.

Republicans said the spending authorized in the bill violated limits that Congress agreed to last year. Democrats fell two votes shy of the 60-vote majority needed to waive the objection, forcing the legislation back to committee.

Democratic lawmakers turned to the legislation shortly before they'll adjourn for the finals weeks of this year's election campaigns. The bill had little chance of passing the House this Congress, but it still allowed senators to appeal to a key voting bloc.

"(With) a need so great as unemployed veterans, this is not the time to draw a technical line on the budget," said Democratic Sen. Bill Nelson of Florida, the bill's lead sponsor, who faces a competitive re-election battle.

Republicans said the effort to help veterans was noble, but the bill was flawed nevertheless.

For National Guard, civilian jobs hard to come by
After war, vets fight for jobs at home

Sen. Tom Coburn of Oklahoma said the federal government already has six job-training programs for veterans and there is no way to know how well they are working. He argued that making progress on the country's debt was the best way to help veterans in the long-term.

"We ought to do nothing now that makes the problem worse for our kids and grandkids," Coburn said.

Democratic officials did not have an estimate for how many veterans would be hired as a result of the legislation. Sen. Patty Murray, D-Wash., said much would depend upon the number of applicants. She noted that more than 720,000 veterans are unemployed across the nation, including 220,000 veterans who have served since the Sept. 11, 2001, terrorist attacks. She said putting veterans back to work was the cost of war.

"Instead of meeting us halfway, we have been met with resistance. Instead of saying yes to the nearly 1 million unemployed veterans, it seems some on the other side have spent the last week and a half seeking any way to say no," Murray said.

The advocacy group Iraq and Afghanistan Veterans of America denounced the vote.

"This bill was smart bipartisan policy that would put veterans back into service for their communities as policemen, firefighters and first responders," the group's founder and chief executive, Paul Rieckhoff, said in statement. "The result of today's vote creates tremendous doubt that this Congress will be able to pass any additional veterans legislation in 2012. Iraq and Afghanistan veterans should not have to wait until 2013 for critical support from Congress."

A handful of Republicans joined with Democrats in voting to waive the objection to the bill: Sen. Scott Brown of Massachusetts, Dean Heller of Nevada, Lisa Murkowski of Alaska and Maine's Susan Collins and Olympia Snowe. Brown and Heller are also in tough re-election contests.

Heller said he was proud to support the bill.

"After everything our veterans have done for us, the least we can do is make sure they are afforded every opportunity to thrive here at home," Heller said.