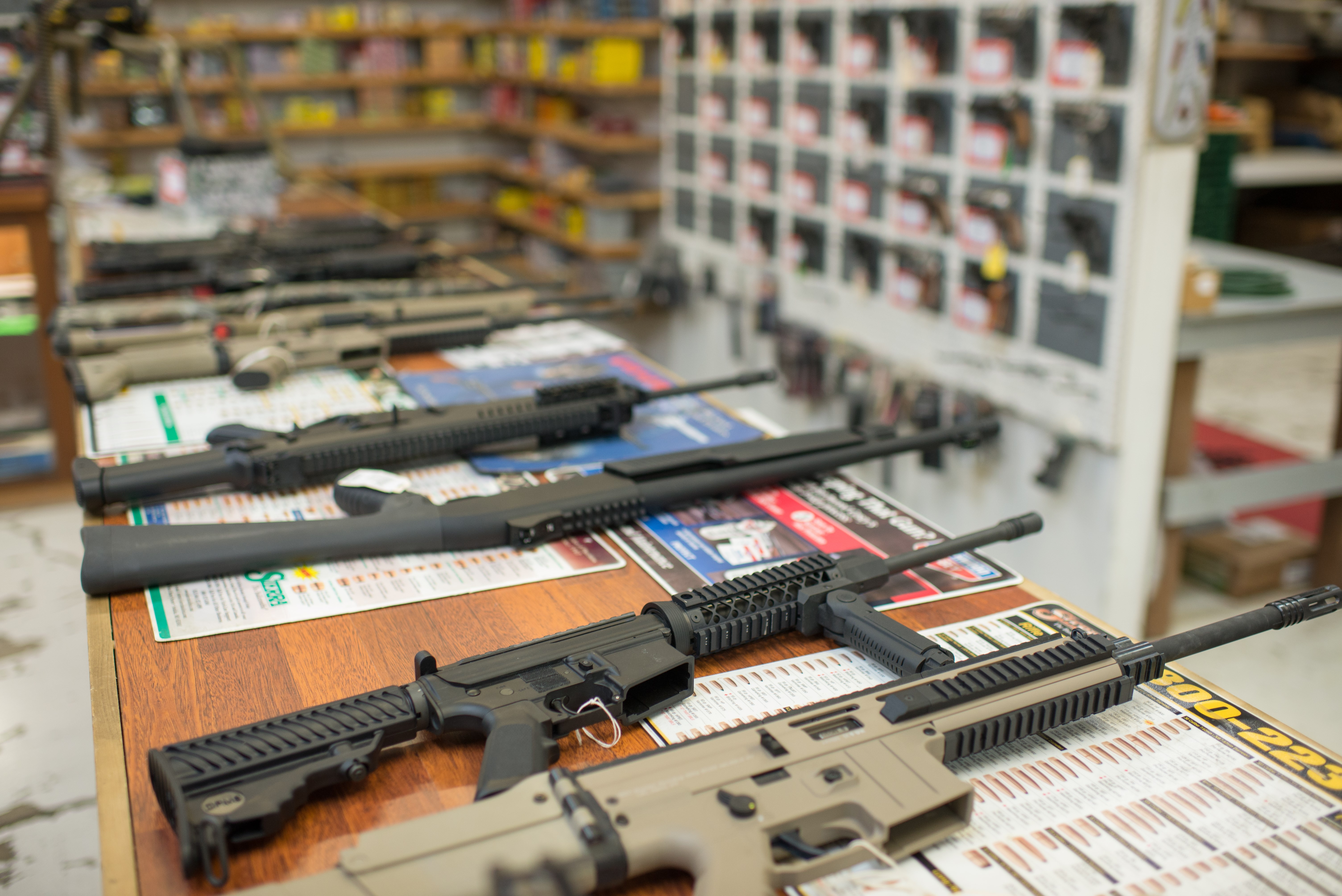 WASHINGTON -- Senate Democrats are preparing a legislative push to curb guns, a week after a mass shooting at an Oregon community college refocused attention on the nation's toll of firearms deaths.

Republicans controlling Congress have shown scant interest in restricting guns and the Democratic effort has little chance of success. But their drive could keep the issue alive during next year's elections and complicate Republican senators' re-election campaigns in some closely divided states.

Democrats plan to eventually demand votes on their proposals and use procedural delays to thwart legislation if Republicans refuse to do so, a Democratic aide said Wednesday. The aide wasn't authorized to discuss the plans publicly and requested anonymity.

Democrats said their effort would include broadening background checks, now required only for sales by federally licensed firearms dealers, to cover all sales at gun shows and online. A bipartisan version of that plan was blocked in 2013 by Republicans and a few Democrats, months after the fatal shooting of 20 students and six staffers at Sandy Hook Elementary School in Newtown, Connecticut.

They said they would propose making it harder for people to buy guns if their background check, which is run by the FBI, is not completed.

Currently, if a background check is still not complete after three days -- often because the FBI is awaiting information from local law enforcement agencies -- the sale is allowed. Democrats said they would extend that period but didn't yet know for how long.

They also said they would seek to add all domestic abusers to the list of those prohibited from purchasing firearms, and make it a federal offense to be a straw purchaser, or someone who buys a firearm for somebody else.

The plans were described in a letter to Democratic senators written by Sens. Chuck Schumer and Debbie Stabenow, leaders of Senate Democrats' messaging efforts.

A gunman killed nine people last week at Umpqua Community College in Roseburg, Oregon. Authorities said Wednesday that the shooter, Christopher Harper-Mercer, killed himself in a room where many of his victims lay after he was wounded by plainclothes detectives.

President Barack Obama plans to travel to Roseburg on Friday to meet with victims' families. As he has after several mass shootings, he has called on Congress to strengthen gun restrictions but expressed frustration with lawmakers' inaction.