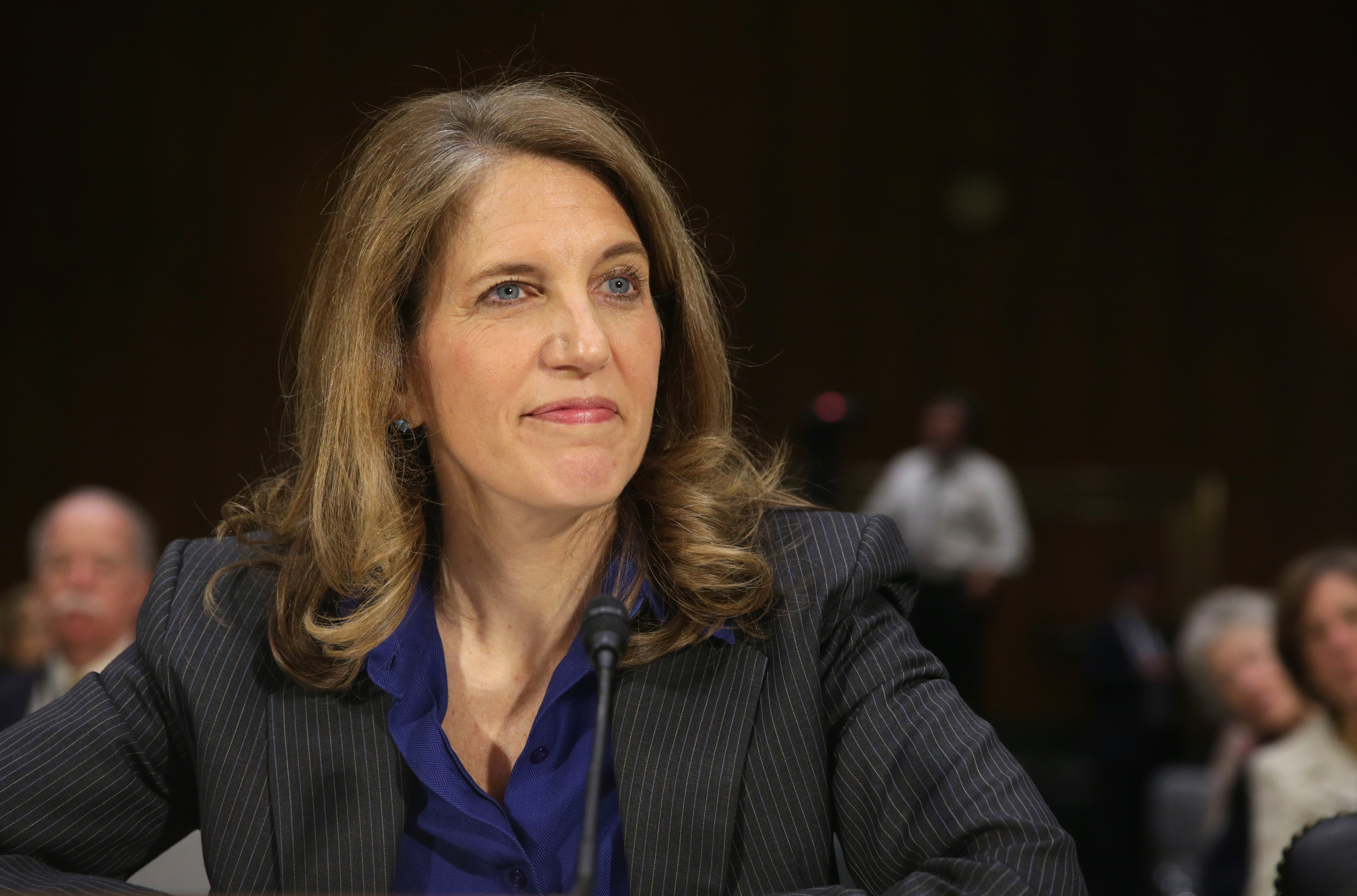 The 78-17 Senate vote was a bipartisan show of support for the veteran government manager who most recently served as President Barack Obama's budget director.

The White House desperately wants to avoid more attention-grabbing problems when sign-up season starts Nov. 15. Democrats expressed the hope that Burwell's confirmation might usher in a fresh start for "Obamacare," but Republicans indicated they wouldn't play along. Health experts pointed to difficulties ahead.

"There is the potential for a huge mess again," said Robert Laszewski, a health care industry consultant.

HHS will be responsible for insuring people in more states this fall, after several states flopped at running their own insurance exchanges. But Republicans in Congress are unsympathetic to the administration's request for $600 million for the enrollment effort, on top of $1.2 billion to be raised from user fees paid by insurers.

Additionally, lawmakers are concerned that many consumers could have gotten the wrong subsidy this year for coverage under Obama's law.

An HHS document shows that at least 2.1 million people have paperwork "inconsistencies" that could affect their eligibility or the size of their subsidy. If widespread problems surface, it could be a major new issue for the law's opponents. It could turn into a financial headache for some consumers, since their tax refunds could be trimmed if they got too big a health care subsidy.

The chairman of the Senate Finance Committee, Sen. Ron Wyden, D-Ore., said it was time for Republicans and Democrats to cooperate to make the law work better. "I firmly believe she will help the Senate come together to jointly work to improve American health care," said Wyden.

But Republicans, even while praising Burwell, suggested her elevation would do nothing to cool down their election-year opposition to the health law.

"The Senate shouldn't be focusing on a new captain for the Titanic. It should focus on steering away from the iceberg," said Senate Minority Leader Mitch McConnell, R-Ky.

Burwell will take over a $1-trillion agency whose programs provide coverage for more than 100 million Americans, with a portfolio including premier science agencies like the Food and Drug Administration, the National Institutes of Health, and the Centers for Disease Control.

But the health care law will be her main focus. Burwell's "to do" list includes:

-- Automatic re-enrollment. It sounds like a no-brainer. If you're happy with your HealthCare.gov plan, and you don't have changes in income or family status, can you just check a box and keep everything the same for 2015?

HHS says it's actively looking at such an option. Caveat: Because of the complexity of the law, it may not be as easy as renewing workplace coverage from year to year. If many of the 8 million already enrolled have to apply again, it could burden the website and call centers at a time when millions of first-timers will also be trying to sign up.

-- E-commerce 101. HealthCare.gov got low marks for customer friendliness during 2014 open enrollment. Many consumers had a hard time finding out if their doctors and hospitals participated in a particular plan, or if their medications were covered. Getting a bottom-line cost estimate combining premiums, deductibles and copayments was practically impossible.

Insurers say there is still no streamlined process for reporting life changes that affect coverage.

-- "Back room" problems. Many of the glitches affecting the consumer part of HealthCare.gov got straightened out, but insurers say they still face numerous technology issues. Clearing up discrepancies between government and insurer records takes painstaking effort. And there's no automated system for paying premium subsidies to the plans.

HHS says those fixes will come online when they are fully tested.

-- Medicaid. Originally, the federal website was supposed to automatically transfer details on low-income people eligible for Medicaid to their state program. But more work was needed, and a back-up system is still in use while technical issues between the feds and the states get tackled.