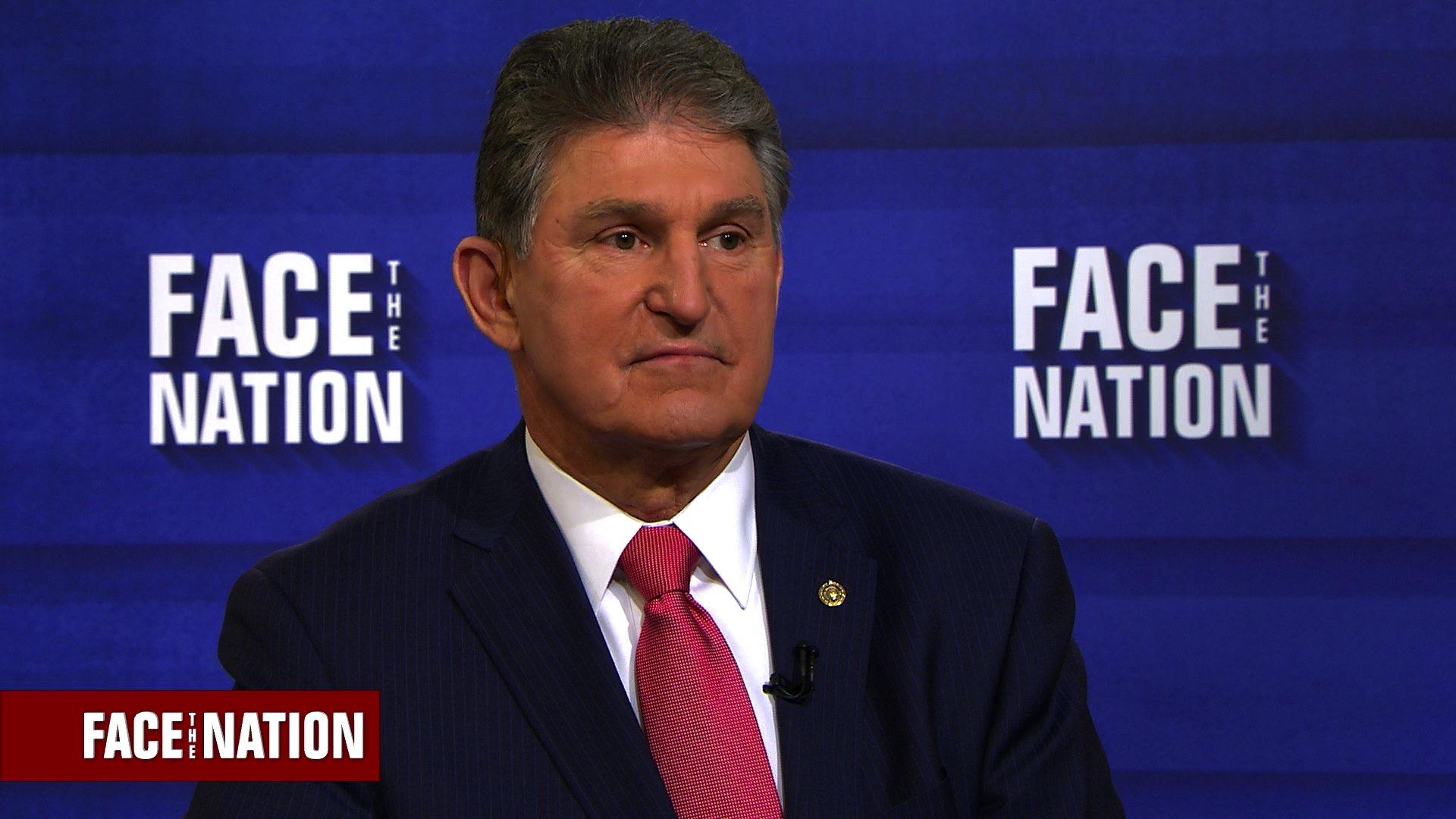 Sen. Joe Manchin, D-West Virginia, says after a week of listening sessions and debate on the nation's gun laws in the wake of the Parkland, Florida, school shooting, his previous attempts at gun legislation should be used as the baseline for any new measures in Congress.

"It's not gun control, it's gun sense," said Manchin on CBS News' "Face the Nation" on Sunday. "I'm very hopeful. President Trump has said background checks [are] needed. This bill of ours, the Manchin-Toomey bill, should be the base bill they work off of."

Manchin co-sponsored a bill in 2013 with Sen. Pat Toomey, R-Pennsylvania, following the Sandy Hook Elementary School shooting. The legislation would have established a database of those prohibited from owning guns while expanding nationwide background checks. He told CBS News last week that changing the loopholes of commercial sales of guns is a good first step to reforms that protects Second Amendment rights.

The Manchin-Toomey bill failed in the Senate, but Manchin said he believes that "if President Trump would have been president in 2013 that bill would have passed."

"I think we can with the president. He can set his legacy. President Trump coming forth to something like this and putting his support behind [it] will give Republicans enough cover to support this in the most reasonable, responsible way," said Manchin.

After two White House listening sessions and numerous meetings with lawmakers -- including an hour-long televised meeting on gun laws Wednesday -- the president has signaled he'd be willing to lend his support to a bipartisan measure to strengthening the nation's background check system, banning bump stocks and raising the age limit on those who can purchase a weapon.

Mr. Trump appeared to side with Democrats most of the time during his most recent meeting, clashing with Republicans over their support for expanding concealed carry laws, saying it should be in a "separate bill."

"You'll never get this passed. If you add concealed carry to this you'll never get it passed," Mr. Trump pushed. He added during the meeting, "I'm a big fan of the NRA, but that doesn't mean we have to agree on everything."

Following the president's seemingly successful meetings with lawmakers and the NRA, Manchin questioned, "if we both had great meetings, can't we come to get a good, great result from those meetings and do something that's supporting and protecting our children?"

He added, "We have to make sure that we're moving in a way that we can get something accomplished."