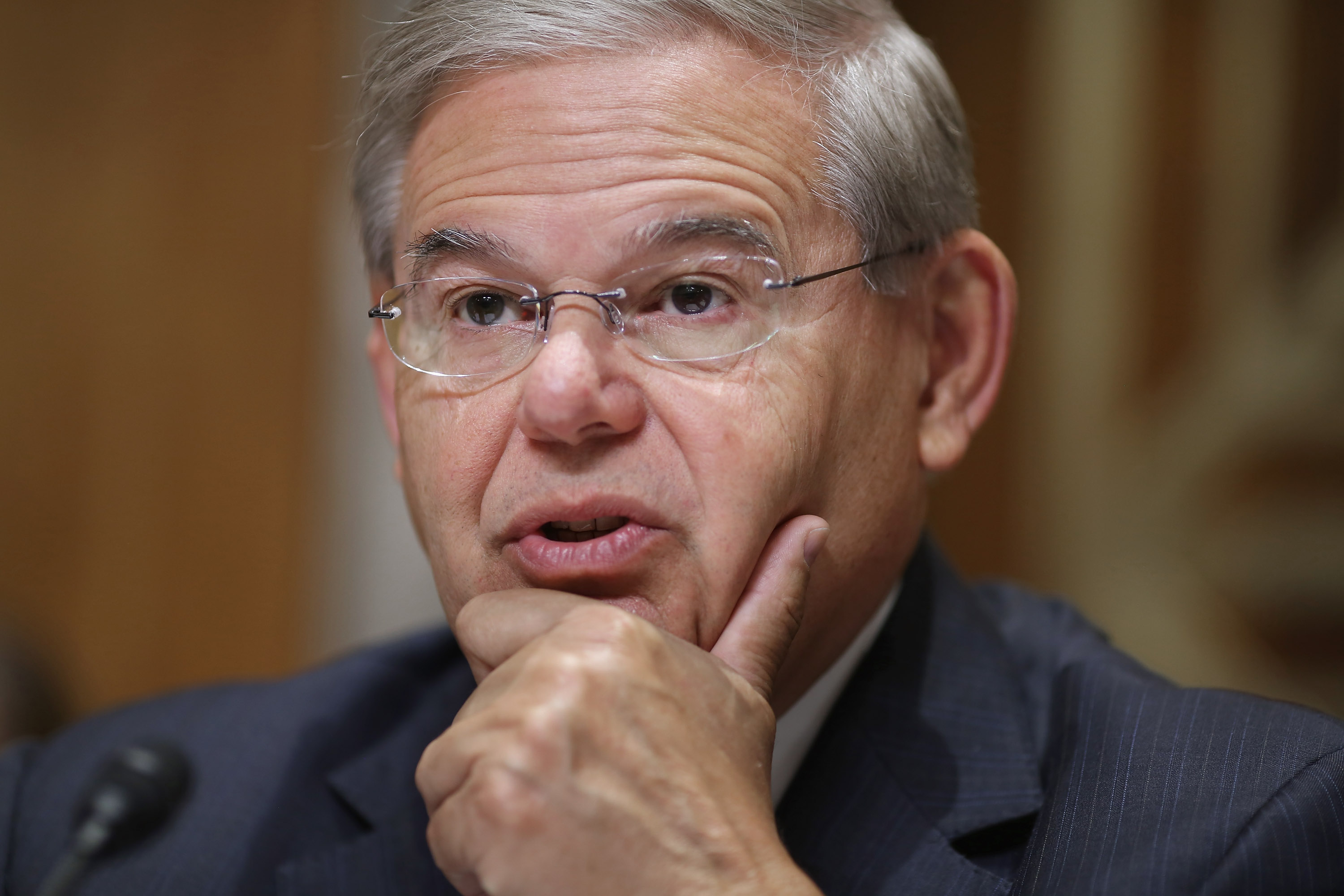 Attorney General Eric Holder has approved prosecutors' request to move forward with the charges, which were first reported by CNN. The charges are expected to be filed in the coming weeks.

The development marks another chapter in the long-running investigation into Menendez's relationship with Melgen. Menendez has previously derided the investigation as a politically-motivated "smear campaign," insisting he's done nothing wrong in his dealings with Melgen.

"We believe all of the Senator's actions have been appropriate and lawful and the facts will ultimately confirm that," said Tricia Enright, Menendez's communications director, in a statement on Friday. "Any actions taken by Senator Menendez or his office have been to appropriately address public policy issues and not for any other reason."

"Let me be very clear, I have always conducted myself appropriately and in accordance with the law," he said at a press conference in his home state. "Every action that I and my office have taken for the last 23 years that I have been privileged to be in the United States Congress has been based on pursuing the best policies for the people of New Jersey and this entire country."

Enright also cast doubt on the investigation as a whole. "The start of this investigation is suspect," she argued. "We know many false allegations have been made about this matter, allegations that were ultimately publicly discredited. We also know that the official investigation of this matter is ongoing, and therefore cannot address allegations being made anonymously."

The relationship between the two men first came under scrutiny when the FBI received a tip that Menendez had solicited underage prostitutes during a trip to the Dominican Republican that he took on Melgen's private jet in 2010. That accusation soon fell apart after the women withdrew their accusations.

Investigators continued probing the ties between Menendez and Melgen, however, examining a series of trips that Menendez took on Melgen's private jet in 2010. In 2013, Menendez reimbursed Melgen for the free airfare, which could be considered a "gift" under federal law, calling his earlier failure to do so an "oversight."

Authorities have also examined whether Menendez improperly pressured the Centers for Medicare and Medicaid Services (CMS) to change its reimbursement formula in a way that would benefit Melgen. The doctor had been accused of overbilling Medicare by $8.9 million, and the FBI raided his office in 2013. Melgen insisted he'd simply been confused by what was allowed under the complex payment formula.

Menendez acknowledged that he'd raised concerns with CMS about the payment formula, but he denied any accusation that he'd improperly intervened in the standoff between the doctor and the government. "The bottom line is, we raised concerns with CMS over policy and over ambiguities that are difficult for medical providers to understand and to seek a clarification," Menendez said.