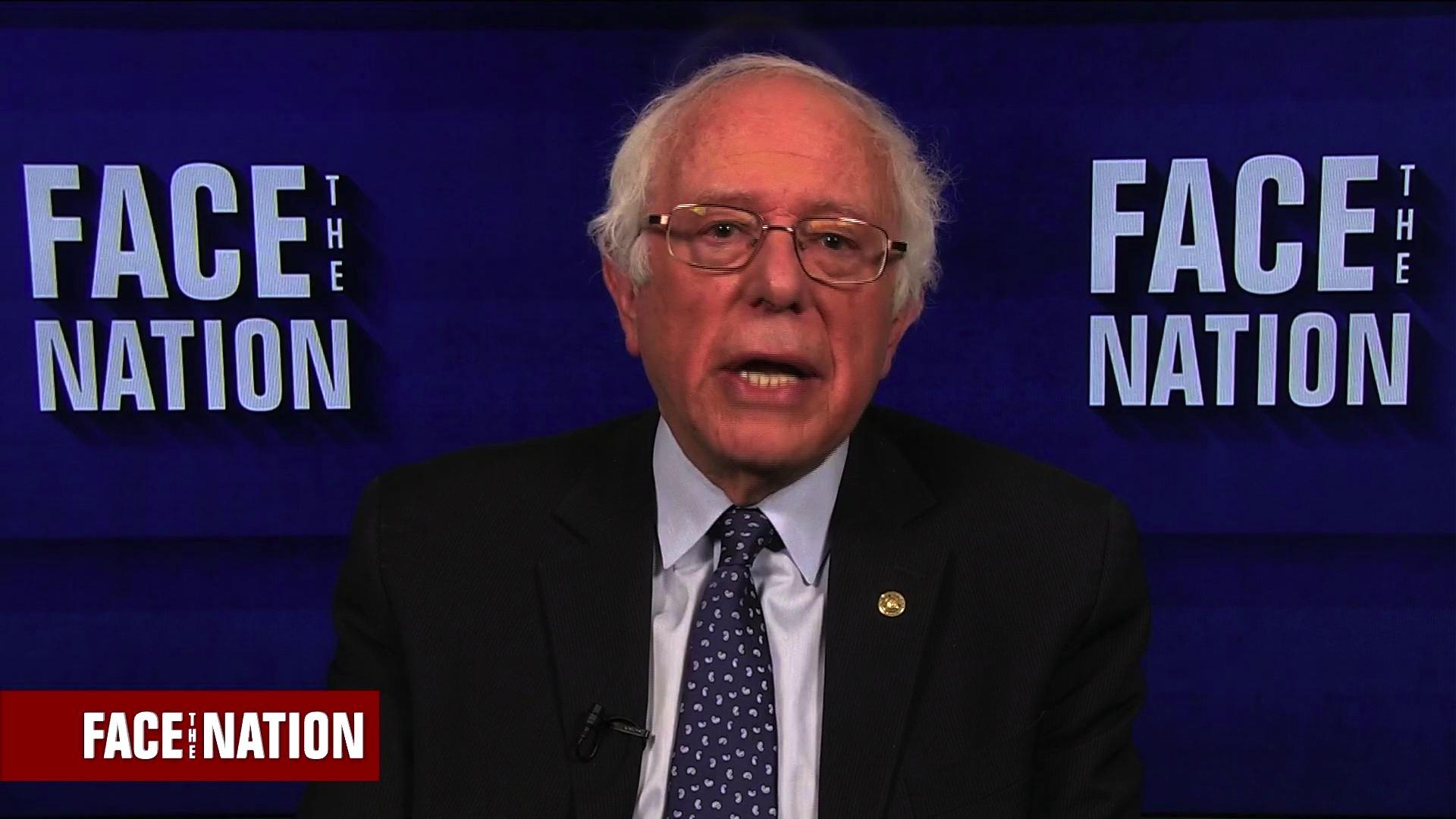 Sen. Bernie Sanders, I-Vermont, says that he thinks it's too early to tell what President Trump's pick to take over leadership at the embattled Department of Veterans Affairs "stands for," but cautioned that privatizing the VA to be a "very, very bad idea."

Former VA Secretary Shulkin became the latest member of Mr. Trump's cabinet to be terminated last week. The president announced that he was replacing Shulkin in a series of tweets, and said he would nominate Adm. Ronny Jackson, who had been serving as the president's doctor, to replace him.

Shulkin came under fire for a series of blunders including reported insurgencies inside his own department and improper use of travel expenses. The former secretary said he was ousted over internal and administration disputes over privatizing the VA.

"Privatization leading to the dismantling of the department's extensive health care system is a terrible idea. The department's understanding of service-related health problems, its groundbreaking research and its special ability to work with military veterans cannot be easily replicated in the private sector," Shulkin wrote in an op-ed for the New York Times last week.

Sanders agreed, saying that while the VA has problems that need to be addressed, "We've got to listen to the veterans of this country and not privatize it."

"If you listen to veterans all across this country as I do they will tell you sure there are problems with the VA but by and large once they get into the system they are proud of the quality care that the VA provides."

He added, "There is a lot of attention paid to the VA because it's a government agency. But I've got news for you. People all over this country, when they want to get to a doctor or they need hospital care, they don't get in the very next day. So I am sure that there are some VA facilities where the waiting time is too long. That has got to be addressed. There are other VA facilities -- for example, I know here in Vermont that if you are dealing with a psychiatric crisis, an emotional crisis you, get in that day. That's pretty good."

This week on "Face the Nation with Margaret Brennan," January 29, 2023