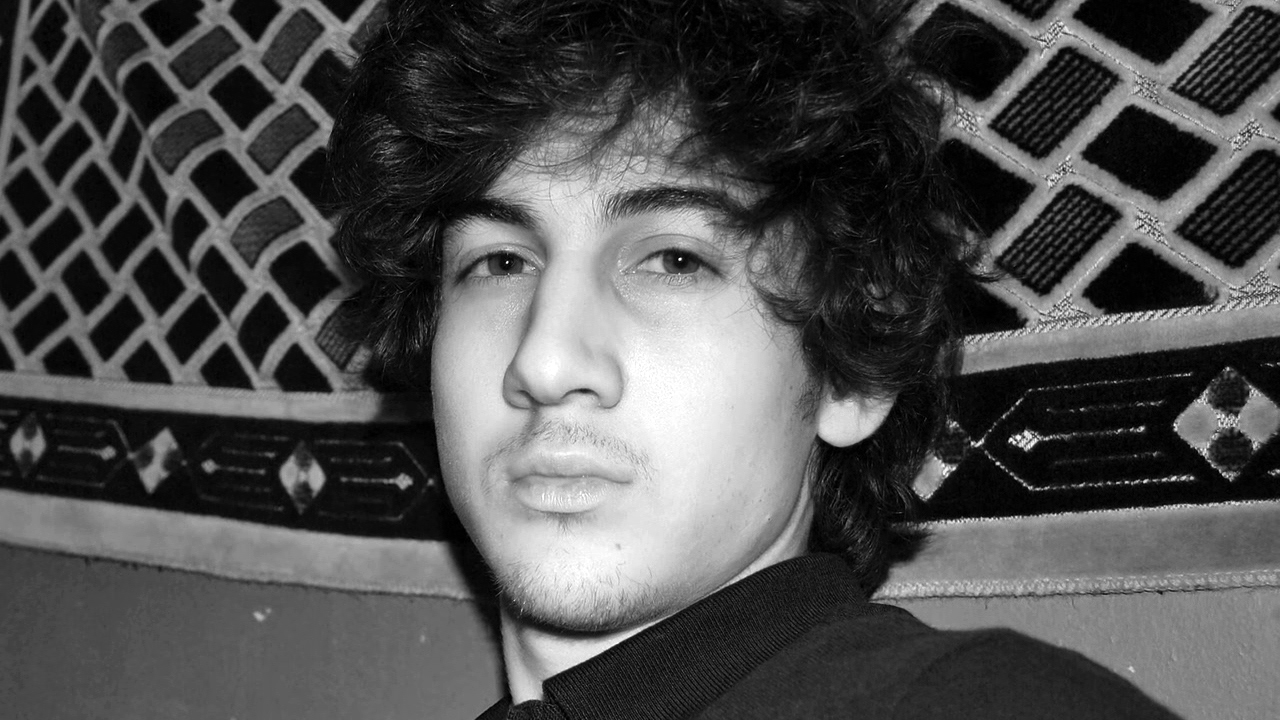 WASHINGTON Boston bombing suspect Dzokhar Tsarnaev will be arraigned in U.S. District Court in Boston on Wednesday afternoon -- the first public court appearance for the teenager.

Dzokhar, 19, was found wounded in a boat stored in a suburban backyard after a massive manhunt and shootout with police in which his brother died last April. He's being tried in the Boston courthouse next to where reputed mob boss James "Whitey" Bulger is being tried for racketeering.

Attorney General Eric Holder will have to decide several months before the start of the trial -- if there is one -- whether to seek death for Tsarnaev. If the Obama administration tries for the death penalty, it could face a long, difficult legal battle in a state that hasn't seen an execution in nearly 70 years.

Holder, in making his decision, will get plenty of advice.

"If you have the death penalty and don't use it in this kind of case where someone puts bombs down in crowds of civilians, then in what kind of case do you use it?" said Aitan D. Goelman, who was part of the legal team that prosecuted Oklahoma City bombing figures Timothy McVeigh and Terry Nichols.

In the past 4 ½ years, the Justice Department has sought executions in several instances. But, in an indication of how protracted the process can be, none of the administration's cases has yet put anyone on death row.

Massachusetts abolished its own death penalty in 1984, but Tsarnaev is being prosecuted in federal court. Since the federal death penalty was reinstated in 1988, only three people, including McVeigh, have been executed. Others have pending appeals.

In cases where federal juries have chosen between life and death, they have imposed twice as many life sentences as death sentences — 144 to 73 — according to the Federal Death Penalty Resource Counsel Project, a two-decade-old group created by the Administrative Office of the United States Courts.

The jury pool for a death penalty case against Tsarnaev would come from a state that has rejected repeated efforts to reinstate capital punishment.

However, a former U.S. attorney in Massachusetts, Michael J. Sullivan, says viewing the state as opposed to the penalty is not entirely correct. Voters have supported reinstating the death penalty in non-binding referenda. And when Sullivan was U.S. attorney in Boston, his team of prosecutors won a death penalty verdict. That case is on appeal.

"I'm not suggesting there's strong interest in reinstating the death penalty in Massachusetts, but I think jurors in a federal case would be very thoughtful and under the right circumstances would vote in favor of the death penalty, said Sullivan.

Before the Justice Department decides to seek the death penalty, a case moves through three tiers of review by federal prosecutors.

"There's going to be a lot of push in that U.S. attorney's office in Boston to seek the death penalty in this case," predicts former prosecutor Johnny Sutton, who chaired a panel of 17 U.S. attorneys advising the attorney general on law enforcement issues during the George W. Bush administration. Sutton was U.S. attorney for the Western District of Texas from 2001 to 2009.

On June 27, Carmen Ortiz, the U.S. attorney in Boston, said, "We will do everything that we can to pursue justice." Her comments followed the handing up of a 30-count indictment against Tsarnaev that included 17 charges carrying the death penalty or life imprisonment.

In Washington, federal prosecutors in a Capital Case Unit conduct their own analysis of death penalty cases. They advise the Attorney General's Review Committee on Capital Cases, which makes recommendations to the attorney general. Defense lawyers can weigh in, too.

Prosecutors seem to have strong evidence against Tsarnaev, but even if jurors agree that he was behind the explosions that killed three and injured more than 260, execution is far from guaranteed.

After a conviction, jurors must again be unanimous in their decision to impose the death penalty. In the terrorism case against Sept. 11 conspirator Zacarias Moussaoui, one juror declined to vote in favor of the death penalty, resulting in a life sentence.

In the Tsarnaev case, the decision could come down to whether the government can prove the attacks showed substantial planning and premeditation. The indictment against Tsarnaev contains extensive detail about his actions the day of the bombings and after, but contains a relatively small amount of information about prior weeks and months.

If Dzhokhar Tsarnaev's now-dead older brother, Tamerlan, was the planner and Dzhokhar played a lesser role, Dzhokhar's legal team could use that argument to his benefit. Another factor in Dzhokhar's favor: He had no prior criminal record. Tsarnaev also could benefit from what federal law calls "other factors," — anything in the defendant's background, record or character that weighs against a death sentence.

"The most likely way for Tsarnaev to avoid the death penalty would be cooperating with the government — helping investigators identify other bad actors, if any, in the deal," said Sutton. "But I think even if the defense plays the defendant as young, gullible and willing to cooperate" in the investigation, "what this defendant can really offer in the way of information is probably very limited."