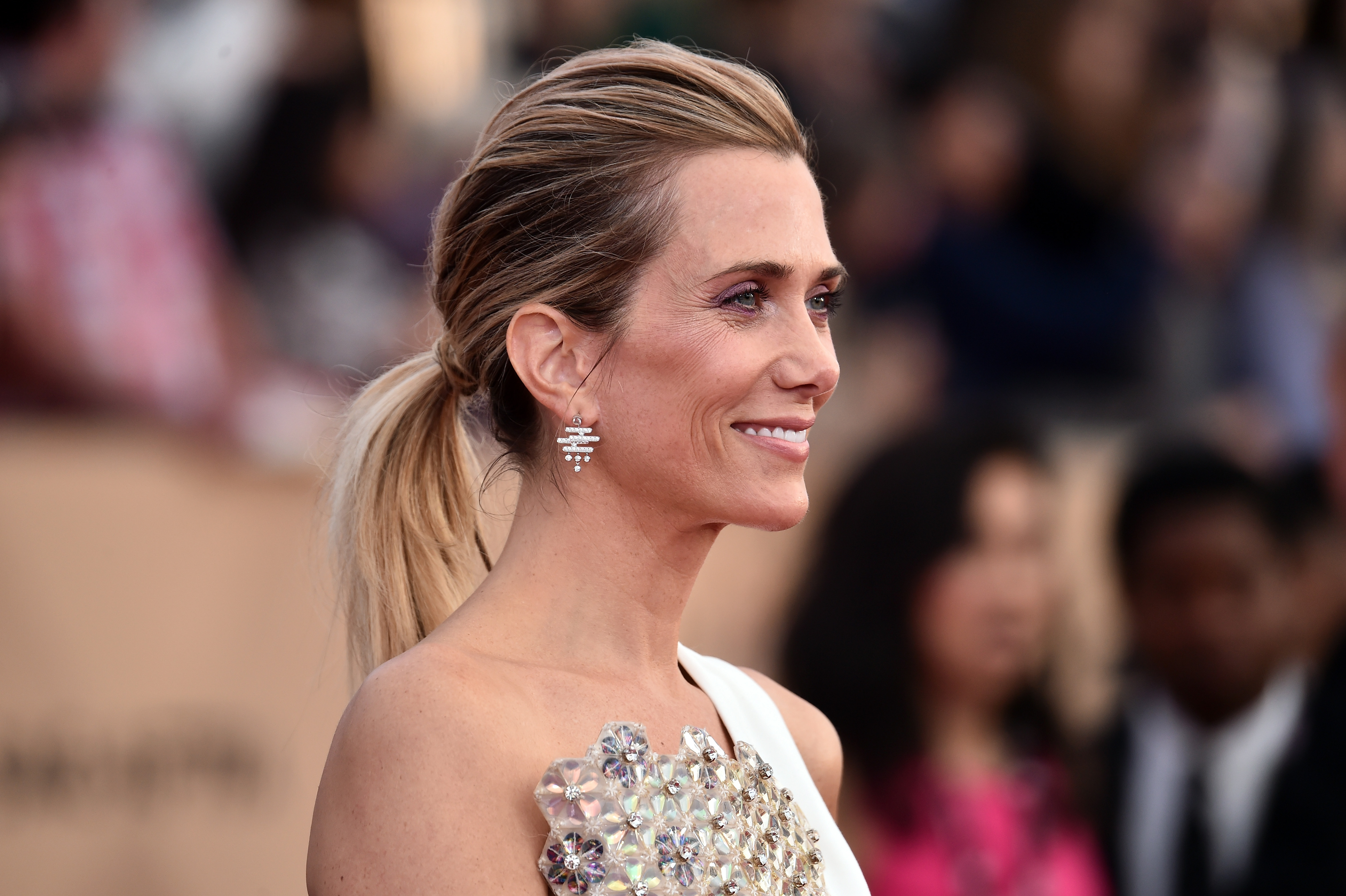 Director Patty Jenkins dropped the first look at Kristen Wiig as Barbara Minerva, better known as the villain Cheetah, in "Wonder Woman 1984," the sequel to last year's smash hit. You won't see Wiig looking very intimidating, though. In the first look at her character, Wiig appears meek in oversized glasses and dowdy clothing.

Jenkins tweeted, "Enter Barbara Minerva… #WW84," along with a photo of Wiig looking at dioramas of animals.

Jenkins announced in March that Wiig was joining the cast, tweeting, "So excited to confirm the most thrilling news. Yes! It's true! So incredibly lucky to welcome the sensationally talented Kristen Wiig to our Wonder Woman family. Can't wait to finally work with one of my favorites. And SO excited by what we have planned. #Cheetah!!! @GalGadot."

Star Gal Gadot also expressed her enthusiasm for having Wiig on board, tweeting "This is going to be WONDERful!"

"The greatest thing about making this movie was the fact that you're really building to the Wonder Woman that we all love, but not until the end of the movie," she said. "The most exciting thing about [the sequel] is literally seeing her loose in the world now, living those classic stories."

She continued, "Here's Wonder Woman, and what can she do? It should be a totally different movie, but a grand and now full-blown Wonder Woman in the world."