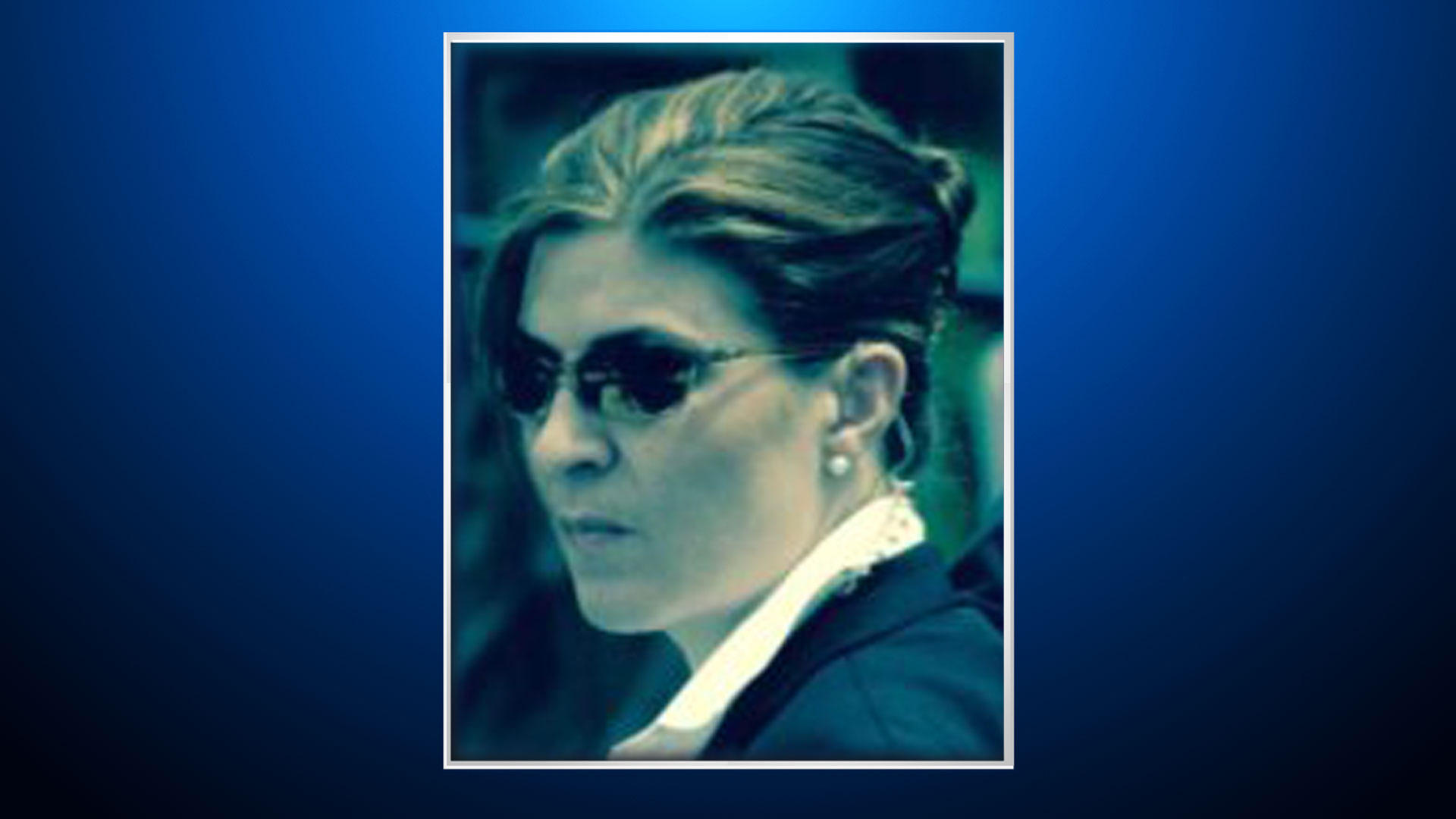 DENVER -- The special agent in charge of the Secret Service’s Denver district who is under investigation for a social media post suggesting she wouldn’t take a bullet for President Trump has been suspended, CBS station KCNC-TV reports.

The station has learned that Kerry O’Grady has been suspended from her job with pay.

The Secret Service took the action after O’Grady made headlines about a private Facebook post she made in October.

In the message, O’Grady said she would not take a bullet for then-candidate Trump and expressed support for Hillary Clinton.

O’Grady is the head of the Denver office but may not be able to hold onto that position once the investigation into the post is completed.