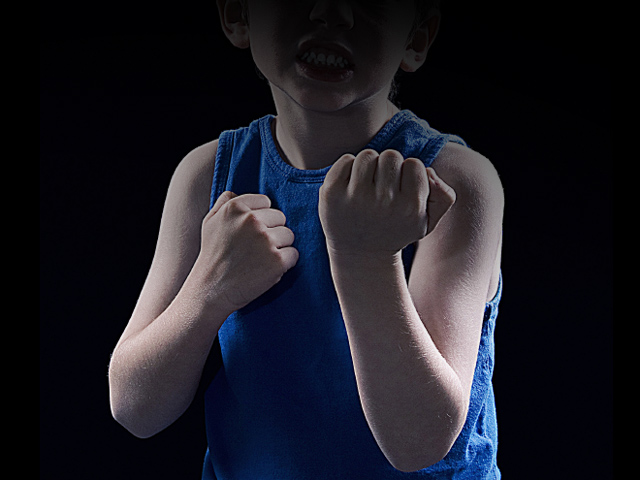 TACOMA, Wash. - Nine sixth-grade boys suspected of participating in a so-called "fight club" have been expelled from a Tacoma, Wash., middle school.

School officials tell The News Tribune they found out about the club when the relative of one participant spoke to a television station about it. KCPQ-TV also aired a cell phone video showing two kids fighting.

The fights took place at Stewart Middle School and in homes.

The events were timed and had their own rules, such as "no hitting your opponent in the face," Tacoma Public Schools spokesman Dan Voelpel told The News Tribune in Tacoma.

Voelpel said the school expelled the boys as of Monday. When they can return will be determined on a case-by-case basis, with school officials factoring in the students' disciplinary histories.

District officials have told school principals throughout Tacoma to be on the alert for similar clubs.