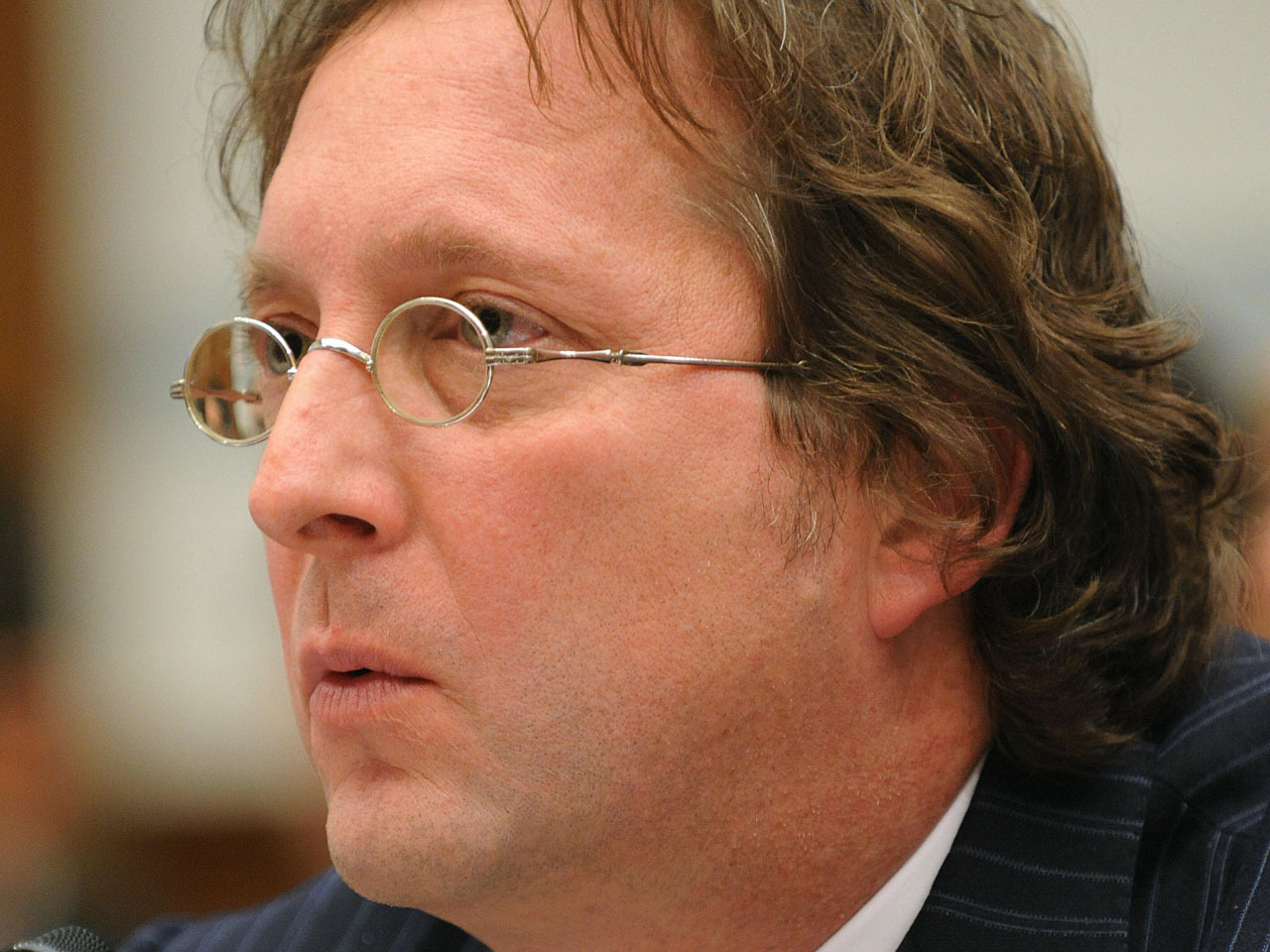 WASHINGTON The Securities and Exchange Commission has rejected an $18 million settlement that would have banned billionaire hedge-fund manager Philip Falcone from the securities industry for two years.

Falcone and Harbinger Capital Partners were told Thursday that SEC commissioners voted down the settlement, according to a filing Friday by parent company Harbinger Group Inc. The SEC's enforcement staff had proposed the deal in May.

The deal sought to settle civil fraud charges by fining Falcone and hedge-fund firm Harbinger Capital $18 million. The SEC has accused Falcone and the firm of using fund money to pay his taxes and favoring some clients over others.

The filing didn't say why the deal was rejected. SEC votes on enforcement actions occur in closed sessions.

As part of the deal, Falcone and the firm neither admitted nor denied the allegations. It also allowed him to continue to own Harbinger Capital, although the firm would have been overseen by an independent monitor.

Spokesmen for the SEC and Falcone didn't immediately respond to requests for comment.

In a lawsuit filed in June 2012, the SEC alleged that from 2006 through early 2008, Falcone manipulated the market for high-yield, high-risk bonds issued by a company called Maax Holdings Inc. Using fund money, Falcone bought many of the bonds to shrink the supply on the market and drive up prices, the SEC said.

The SEC also said Falcone and Harbinger Capital secretly gave some investors in his fund the right to cash out of their holdings. In exchange, the favored investors gave Falcone and the fund permission to bar the other investors from being able to cash out, according to the SEC. It said that arrangement was hidden from Harbinger's directors.