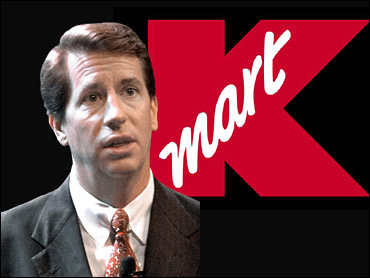 The Securities and Exchange Commission on Tuesday accused two former Kmart executives with misleading investors about the company's financial condition before the retailer's bankruptcy filing in early 2002.

"Investors are entitled to both accurate financial data and an accurate description of the story behind the numbers," Peter H. Bresnan, an associate director in the SEC's Enforcement Division, said in a statement.

Conaway's lawyer, Scott Lassar said in a statement that Conaway is disappointed by the action and expects to be exonerated. "Mr. Conaway acted at all times in good faith and in the best interest of Kmart," the statement said.

The disclosures in question were part of regulatory filings Kmart made for the third quarter and nine months ended Oct. 31, 2001, and in an earnings conference call with analysts and investors, the SEC said.

Kmart filed for bankruptcy on Jan. 22, 2002, leading to the closing of about 600 stores, termination of 57,000 Kmart employees and cancellation of company stock. The Troy-based retailer acquired Sears, Roebuck & Co. in March. The new company, called Sears Holdings Corp., is based in Hoffman Estates, Ill.

Spokesman Stephen Pagnani said the company would have no comment on the charges.

According to the SEC, the "Management's Discussion and Analysis" section of Kmart's filings failed to disclose the reasons for a massive inventory buildup in 2001 and the impact it had on the company's liquidity.

The company's disclosure attributed the inventory increases to "seasonal inventory fluctuations and actions taken to improve our overall in-stock position," the SEC said. The commission alleges that was misleading because a large portion of the inventory buildup was caused by a Kmart officer's "reckless and unilateral purchase of $850 million of excess inventory," the statement said.

According to the complaint, Conaway and McDonald dealt with the liquidity problem by withholding $570 million in vendor payments by the end of the third quarter of 2001, and the vendors stopped shipping product. The SEC alleges Conaway and McDonald lied about why vendors were not being paid on time and misrepresented the impact that the problem had on Kmart's relationship with its vendors.

"Kmart's senior management failed to honestly inform investors that Kmart faced a liquidity crisis in the third quarter of 2001, how the company's own ill-advised action had caused the problem and what steps management took to respond to it," Bresnan said in a statement.

The SEC is seeking civil penalties against Conaway and McDonald and a ban on the former executives serving as an officer or director at a publicly traded company.

An unrelated federal lawsuit is pending against Conaway and several other former executives from Kmart employees who lost retirement savings in the bankruptcy. 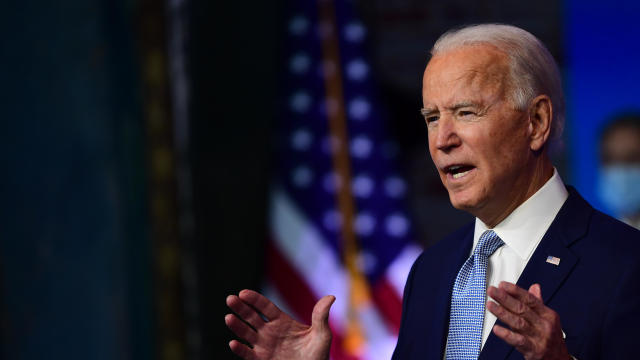