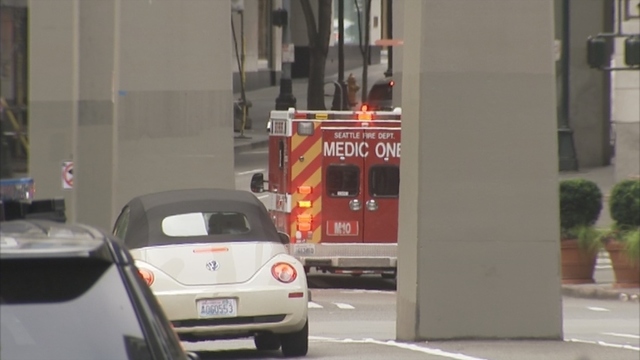 SEATTLE -- Seattle police are investigating after a worker apparently fell to his death down an elevator shaft.

KOMO reported that someone called 911 at about 8 a.m. Sunday to say an employee had died at a downtown business.

Investigators have not said if anything about the fall seems suspicious.

Authorities say the victim, identified only as a man in his 40s, fell roughly 30 feet down an elevator shaft.

Both the Washington State Department of Labor and Industries and the Occupational Safety and Health Administration will also be involved.