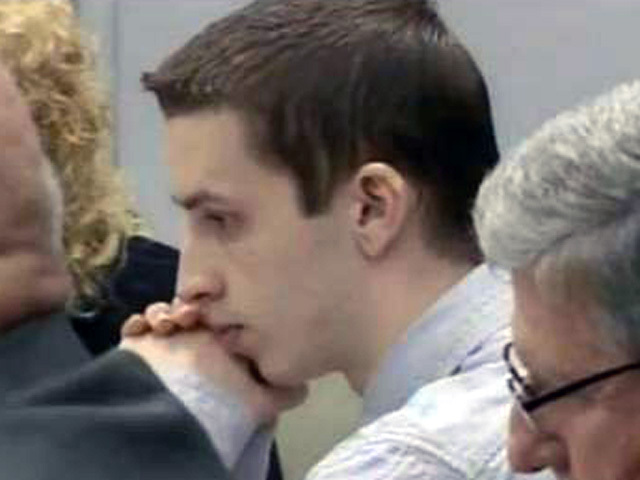 (CBS) OCALA, Fla. - Michael Bargo has been found guilty of first degree murder by a jury Tuesday in the shooting death of a Fla. teen, according to CBS affiliate WKMG.

Prosecutors say the 21-year-old man shot and dismembered 15-year-old Seath Taylor Jackson in April 2011 with the help of his friends.

WKMG reports the penalty phase will begin Friday and is expected to last several days.

Authorities say Jackson was lured to a Summerfield home by a text message from former girlfriend Amber E. Wright. Deputies said once Jackson arrived at the house, Bargo and another teen began hitting him in the head with wooden objects.

Bargo then allegedly shot Jackson several times and when the victim tried to escape, another accomplice held him down while Bargo continued to shoot him, authorities said.

Bargo allegedly broke the teen's knees and group members hog-tied him and put his body in a sleeping bag, which was placed in a fire pit in the backyard and burned.

According to the station, Bargo took the stand Monday morning and said he didn't have anything to do with Jackson's death. He reportedly said he saw a fire but didn't tell anyone his friends killed Jackson because he feared for his life.

James Havens III, 37, of Summerfield, was charged with accessory after the fact to first-degree murder, but was ruled incompetent to stand trial in September 2012. Havens was a father figure to Wright and Hooper.