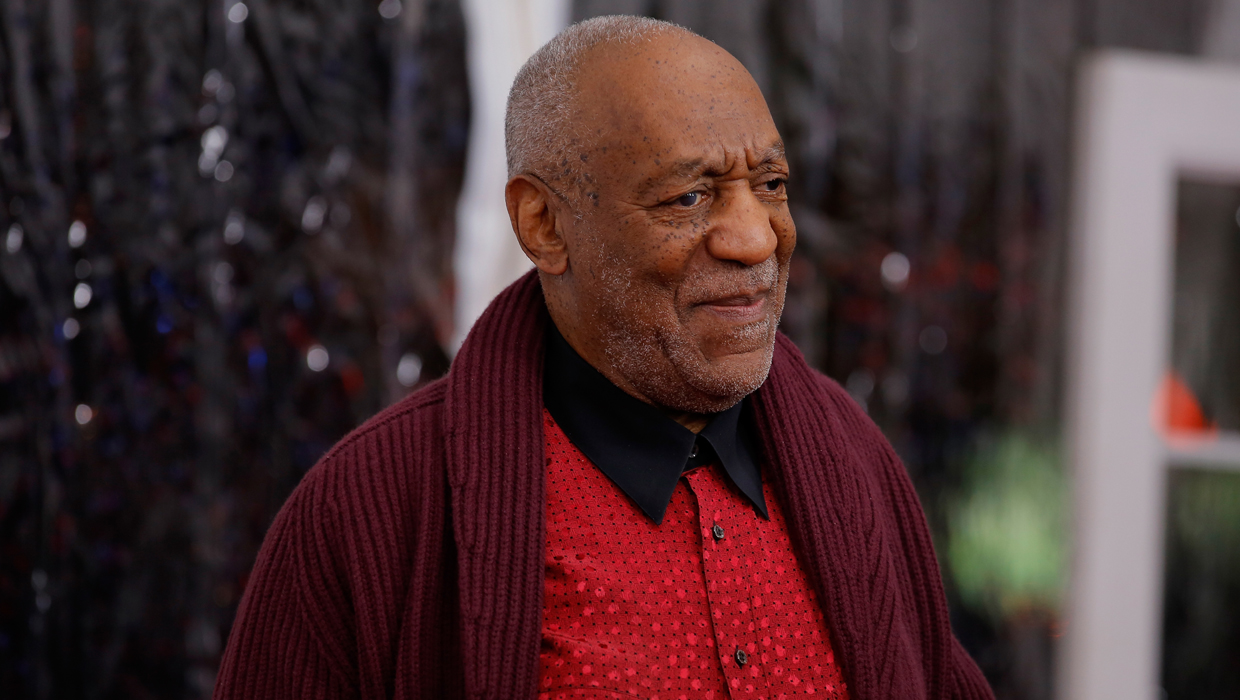 NBC is confirming that Bill Cosby is developing a possible new sitcom he would star in.

The deal brings the 76-year-old entertainer together with a writing staff to create a script for a comedy that casts Cosby as the patriarch of a multigenerational family.

An NBC spokesman said Wednesday that, as yet, there is no series order, nor even a deal to produce a pilot episode.

Cosby's greatest TV triumph began at NBC three decades ago, when "The Cosby Show" launched in September 1984. It ran for eight seasons.

Less successful was "Cosby," another sitcom that aired on CBS for four seasons starting in 1996.

His latest TV venture is "Bill Cosby: Far From Finished," a stand-up comedy special that premiered on Comedy Central in November.