Twenty-five years after a small group of scientists penned the first "warning to humanity" in 1992, a new letter has been created that says time is running out to save the planet.

More than 15,000 scientists have now endorsed a "second notice" to the world, warning of the growing impact of climate change and the possibility of an extinction-level event in the near future.

"The trends are alarming, and they speak for themselves," the article's author William Ripple told CBC News.

The professor at Oregon State University said he found the original letter last year, which was signed by 1,700 scientists, and began crafting a new one.

"I'd never tried that before, so in July I sent [the article] to 40 colleagues of mine, and by the next day, 600 scientists had signed it," Ripple added.

The second notice picks up where the first left off in 1992. That warning noted many of the man-made environmental problems that were plaguing the Earth. Ripple and his co-writer Christopher Wolf say that while countries stepped to actually stop the depletion of the ozone layer, problems like overpopulation, ocean dead zones, forest loss and global warming have gotten worse.

"Soon it will be too late to shift course away from our failing trajectory, and time is running out. We must recognize, in our day-to-day lives and in our governing institutions, that Earth with all its life is our only home," the letter warns.

The scientists urge families around the planet to cut back on the number of children they have, switch to green technologies and shift their eating habits to more plant-based diets. 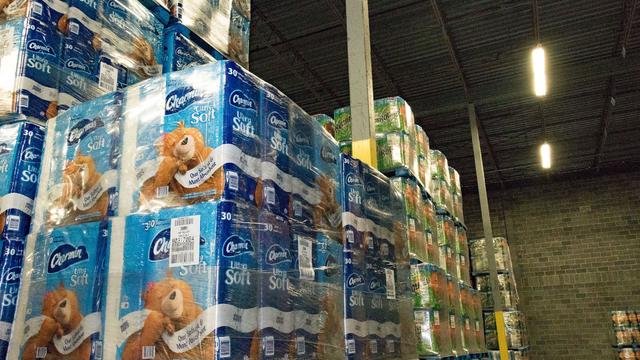 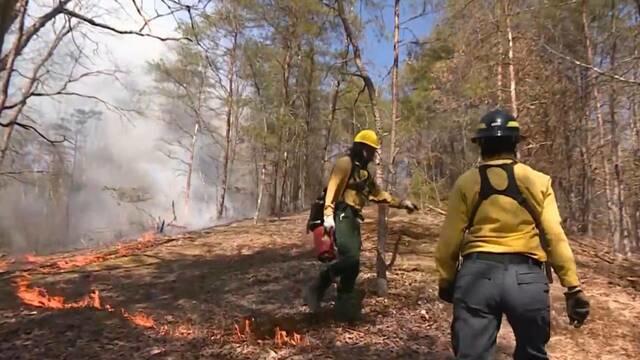