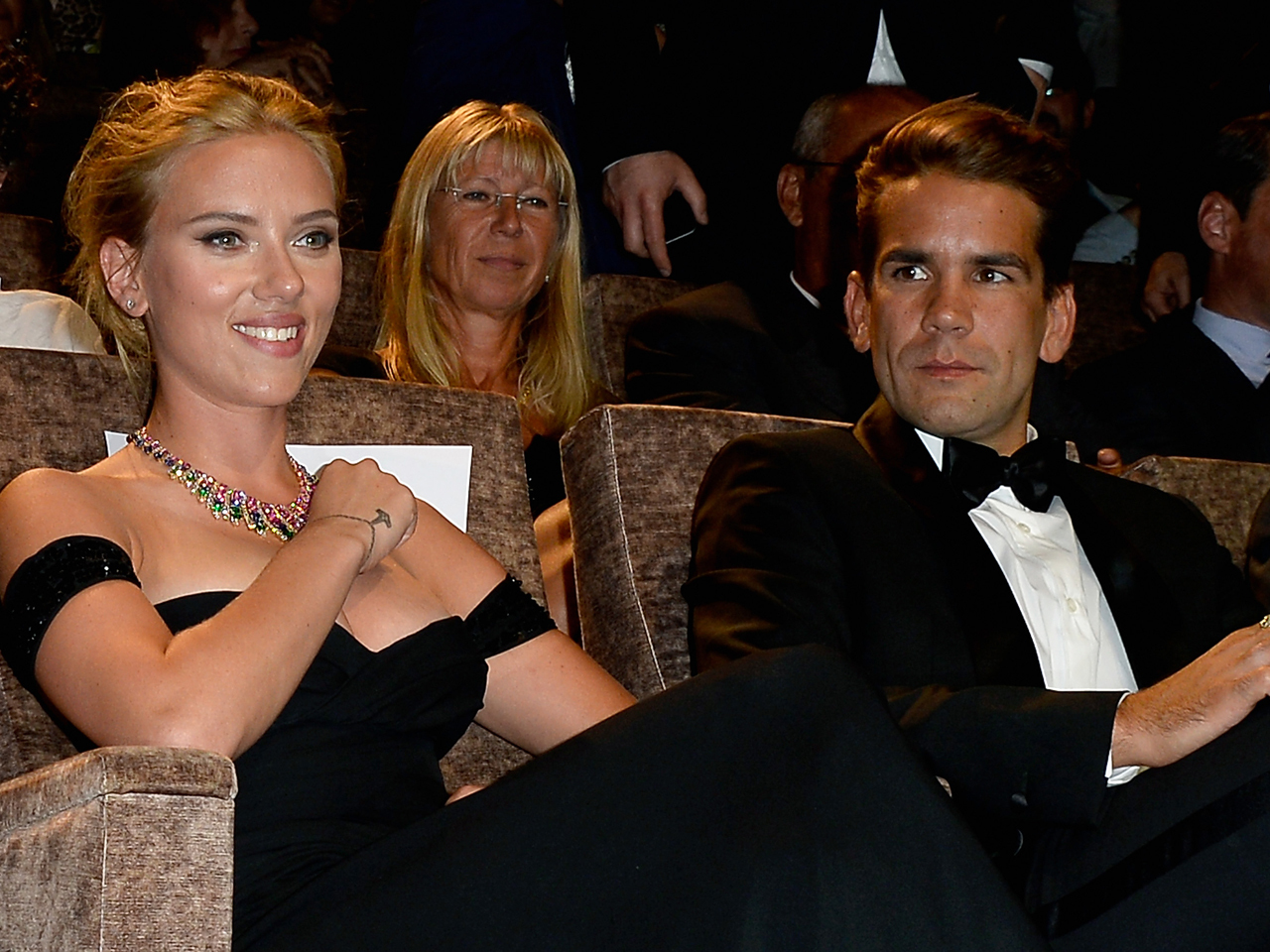 Scarlett Johansson has taken on a new role: Fiancee.

The actress is engaged to her boyfriend, journalist Romain Dauriac.

A rep told Us Weekly, "I can confirm that Scarlett and Romain are engaged. They haven't chosen a date for the wedding."

According to People, the proposal happened about a month ago. The ring is said to be a vintage Art Deco sparkler.

"They're engaged and very happy," a source told the magazine.

The 28-year-old was spotted earlier this week wearing a diamond ring on her left hand while appearing at the Venice Film Festival to promote her new film "Under the Skin," in which she plays an alien traveling through Scotland in human form.

Johansson was previously married to actor Ryan Reynolds. They tied the knot in 2008 and split two years later.