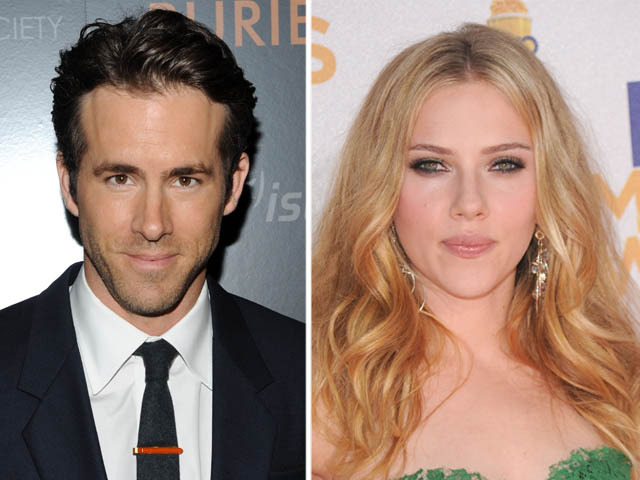 "After long and careful consideration on both our parts, we've decided to end our marriage," the couple said in a joint statement obtained by People magazine. "We entered our relationship with love and it's with love and kindness we leave it. While privacy isn't expected, it's certainly appreciated."

A source told the magazine that the couple quietly split six months ago, and Johansson was the one who initiated the move. The actress began apartment-hunting in New York and is currently in Jamaica with some girlfriends, the source added.

Us magazine, citing a source close to the couple, reported that the reason for the split was because they were spending too much time apart.

"The big problem with their relationship is the distance," the source said. "They spent a lot of time apart when they are working...She's been unhappy for a while."

Johansson, 26, and Reynolds, 32, announced their engagement in May 2008.  They wed in a small ceremony that September in his native Canada.