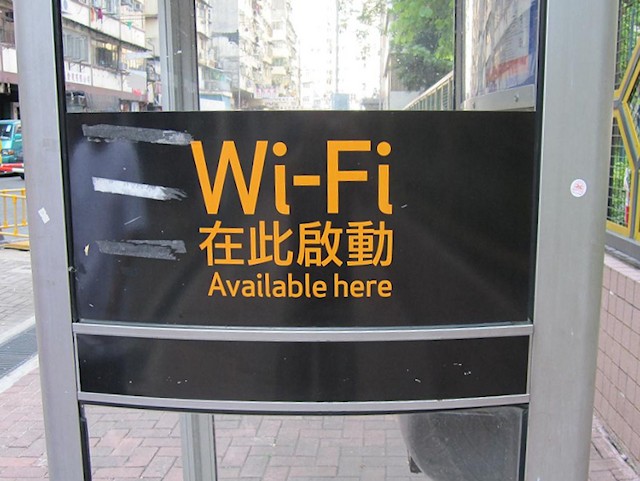 Or consider my recent experience: Living in an extended-stay furnished apartment when I moved to Southern California, I was limited to signing on with no more than 5 devices. If I connected a sixth gadget, the first one would automatically get booted off the network.

Thankfully, there are workarounds. You can, with just a little effort, turn a laptop into a Wi-Fi hotspot and (re)broadcast your own network, allowing all of your devices to sign on after paying just one fee.

Create an ad-hoc network. If you don't mind fiddling around in the bowels of Windows (and honestly, it's not that bad), you can configure Windows 7 to behave like a hotspot. To do that, make sure your laptop is connected to the motel's Internet service via a wired Ethernet cable. Then go to to the Network and Sharing Center in the Control Panel and choose to Set up a new connection or network. Then click Set up a wireless ad hoc (computer-to-computer network) and finish setup by completing the wizard. (Don't forget to configure your new network with WPA security). The final step: Go back to the Network and Sharing Center, click Change adapter settings, and enable Internet sharing for your wireless network.

Do it all with Connectify. If you want something a little easier, install the free Connectify app, which automatically configures your laptop to become a Wi-Fi hotspot with just a few simple clicks.

Amazon to lay off thousands of workers, reports say