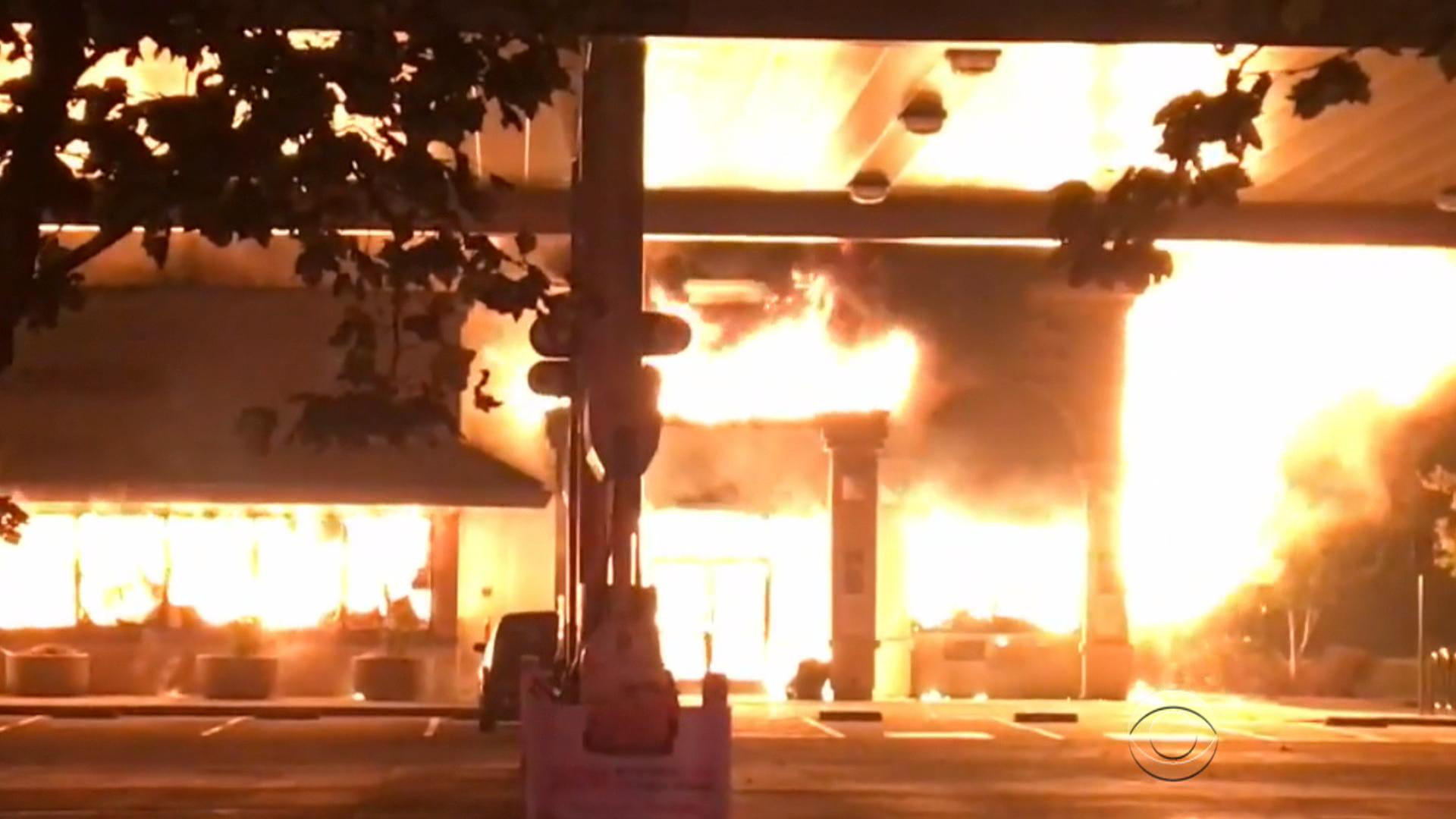 SANTA ROSA, Calif. -- Searchers found a body Wednesday in a burned-out house in Northern California. To date, 42 are now known to have died in the wildfires and at least 6,000 homes destroyed.

Wednesday evening, a fire crew shared video of what they encountered when they were sent to fight the flames in Santa Rosa nine days ago.

Berkeley firefighters thought they were responding to a grass fire, but instead they drove into an inferno.

This rare account of the first moments on scene were recorded by firefighter Mike Shuken, who said that the first thing he felt coming upon the scene was disbelief.

"We were just expecting to see a row of houses, a structure, a school, something we could save," Schuken told CBS News. "That was the most discouraging part because that's what we do, we go out and help people. There was nothing but homes that had vanished ... home that were vaporized."

Neighborhoods eviscerated on the ground now look like grids of gray ash from the air.

CBS News saw the scope from the sky -- in a National Guard helicopter. One pilot said "this literally looks like a bomb hit this neighborhood."

But there was one bright spot. Shuken's team stopped the flames from advancing.

Firefighter Shuken said he was struck by the random path of the fire. Flames consumed this house, but left one next door untouched.

For information on how to help victims of the Santa Rosa fire, please click here.