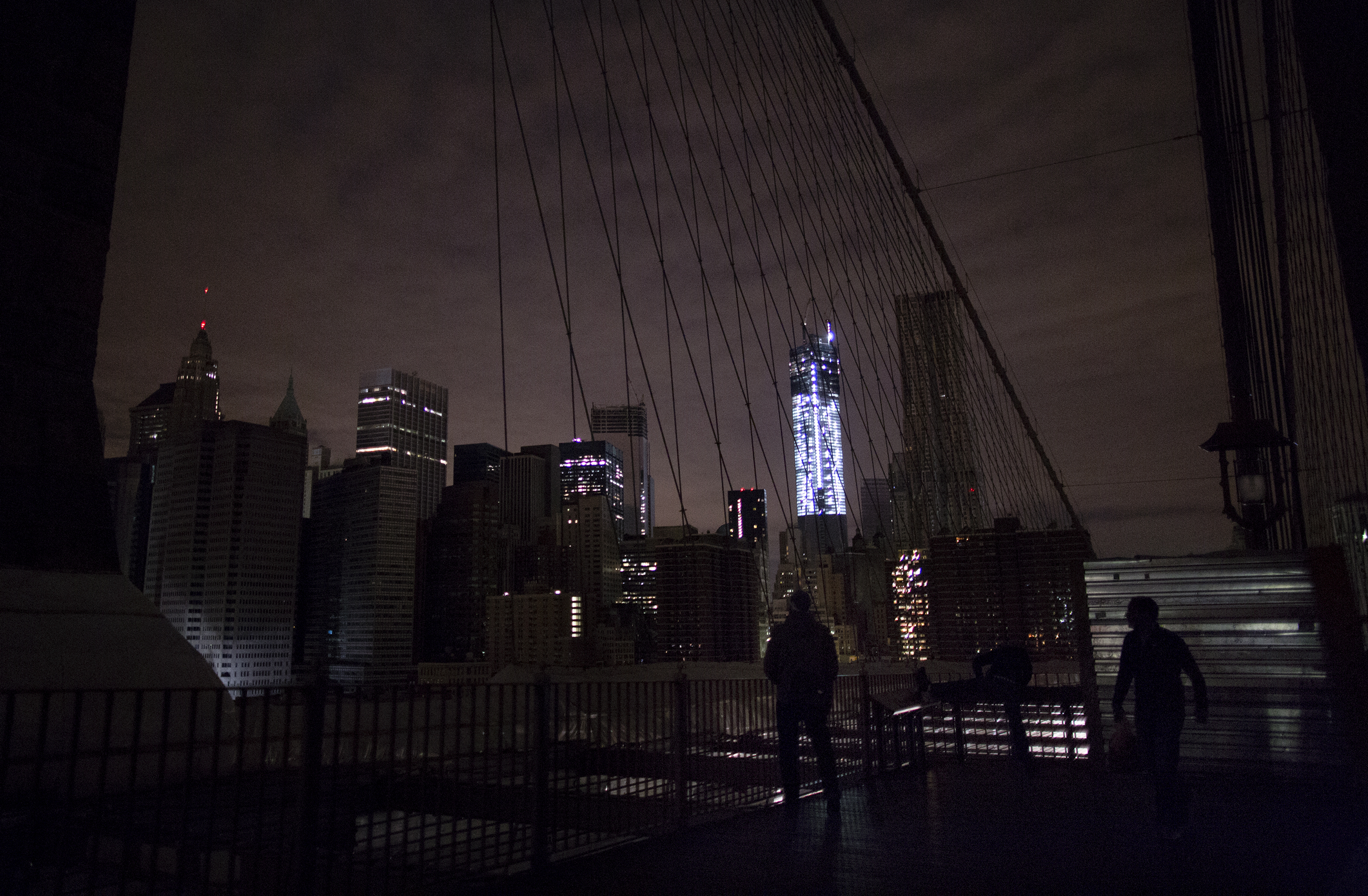 The impact of Hurricane Sandy was so significant the name has been retired from a list of possible storm names by the World Meteorological Organization's hurricane committee.

The National Oceanic and Atmospheric Administration made the announcement Thursday.

The decision to shelve the name Sandy from the official list of Atlantic Basin tropical cyclone names was made because of the extreme impacts it caused from Jamaica and Cuba to the Eastern seaboard of the U.S. in October 2012.

Storm names are reused every six years for both the Atlantic and eastern North Pacific basins.

But if a storm is extremely deadly or expensive the future use of the name is considered insensitive or confusing and the WMO hurricane committee may retire the name.

The name will be replaced with "Sara" beginning in 2018.

Sandy is the 77th name to be retired from the Atlantic list since 1954.

Sandy drove a catastrophic storm surge into the New Jersey and New York coastlines. Preliminary U.S. damage estimates are near $50 billion, making Sandy the second-costliest cyclone since Katrina to hit the United States.

There were at least 147 direct deaths recorded across the Atlantic basin due to Sandy.