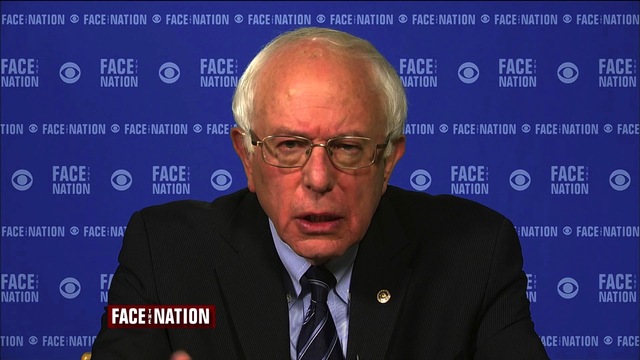 The presidential candidate won more than 10 percent of the vote, according to the results. Yousafazai, who won the Nobel peace prize last year, came in second place and the pope came in third. Mr. Obama came in fourth place with 3.5 percent of the vote.

The leader of the Islamic State in Iraq and Syria (ISIS), Abu Bakr al-Baghdadi, also appeared on the list.

According to TIME, no presidential candidate has been named Person of the Year before the end of the campaign though Presidents Franklin Delano Roosevelt, Ronald Reagan and Mr. Obama won later on.

TIME's editors will choose the official Person of the Year, who will be revealed Wednesday morning on NBC's "Today" show.

People who fought the Ebola epidemic in Africa last year won TIME's Person of the Year in 2014.