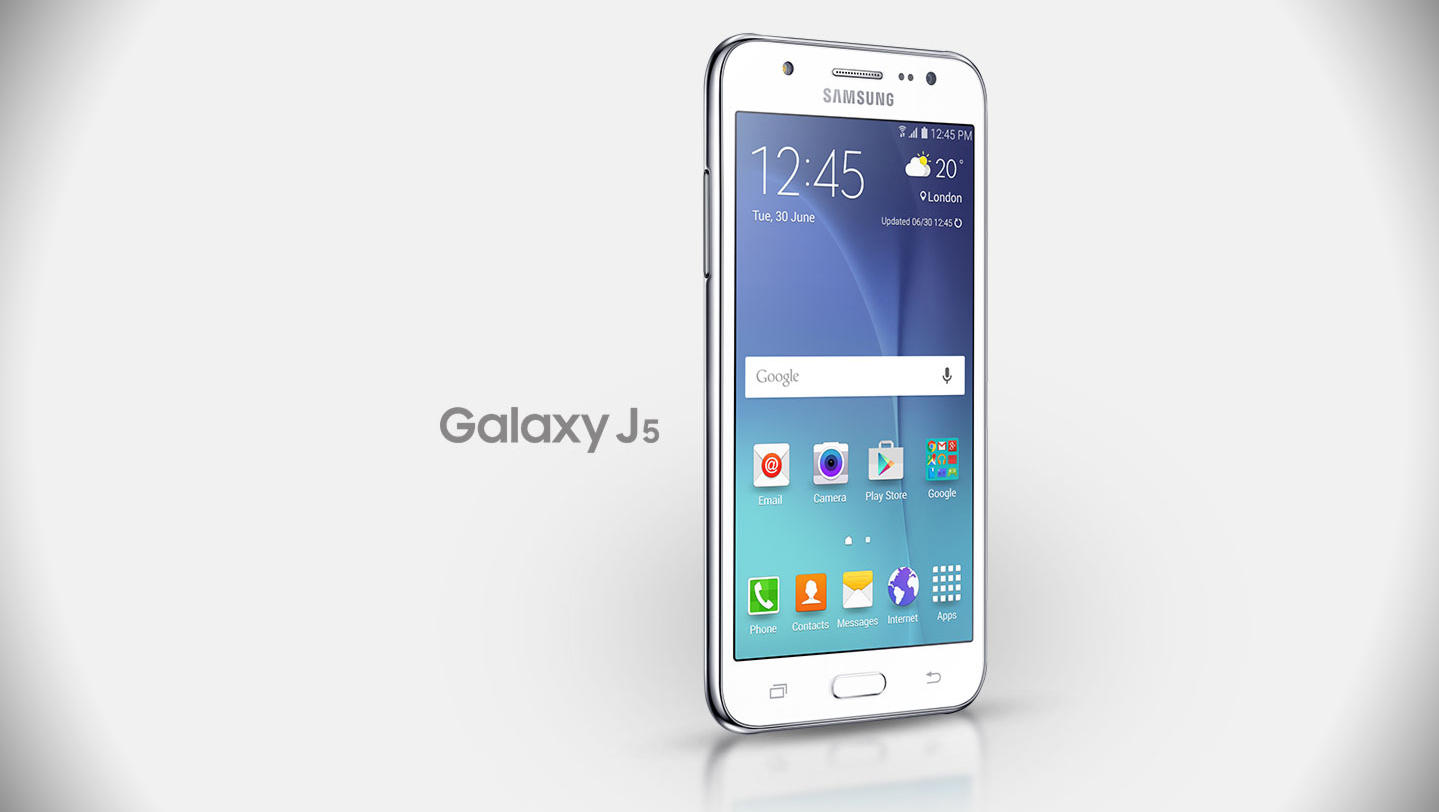 PARIS — A Samsung phone user in France says her Galaxy J5 smartphone caught fire and exploded on Sunday. The model is different from the Galaxy Note 7 that has been recalled worldwide.

Lamya Bouyirdane told The Associated Press on Monday that she noticed the phone was very hot after she asked her four-year-old son to pass it over during a family gathering at her home. She said she threw the phone away when she realized it had “swollen up” and smoke was coming out.

“I panicked when I saw the smoke and I had the reflex to throw it away,” said Bouyirdane, a mother of three in the southwestern French city of Pau.

The phone then caught fire and the back blew off. Her partner quickly extinguished it.

Bouyirdane said she bought the phone new last June on a website offering discounts. She said she will sue Samsung.

The South Korean company recently recalled millions of its Galaxy Note 7 smartphones globally because of a problem that caused the batteries to overheat and catch fire.

William Stofega, a mobile analyst for IDC, said the incident in France was most likely an isolated one, noting that the phone has been on the market for several months now and this is the first report of a battery fire that he’s aware of.

“These reports tend to cluster,” he said.

He added that problems involving lithium-ion batteries used in not just smartphones, but also laptop computers, have been around for years and there’s no easy fix for them. Manufacturing defects or even a small amount of damage can cause a short circuit, resulting in an overheated battery and potentially a fire.

Samsung said in a statement that it cannot comment on the case yet because the company has not investigated it.

“We are unable to comment on this specific incident until we obtain and thoroughly examine the device. Customer safety remains our highest priority and we want to work with any customer who has experienced an issue with a Samsung product in order to investigate the matter and support them,” it said in the statement. “The issues with the Galaxy Note7 are isolated to only that model.”