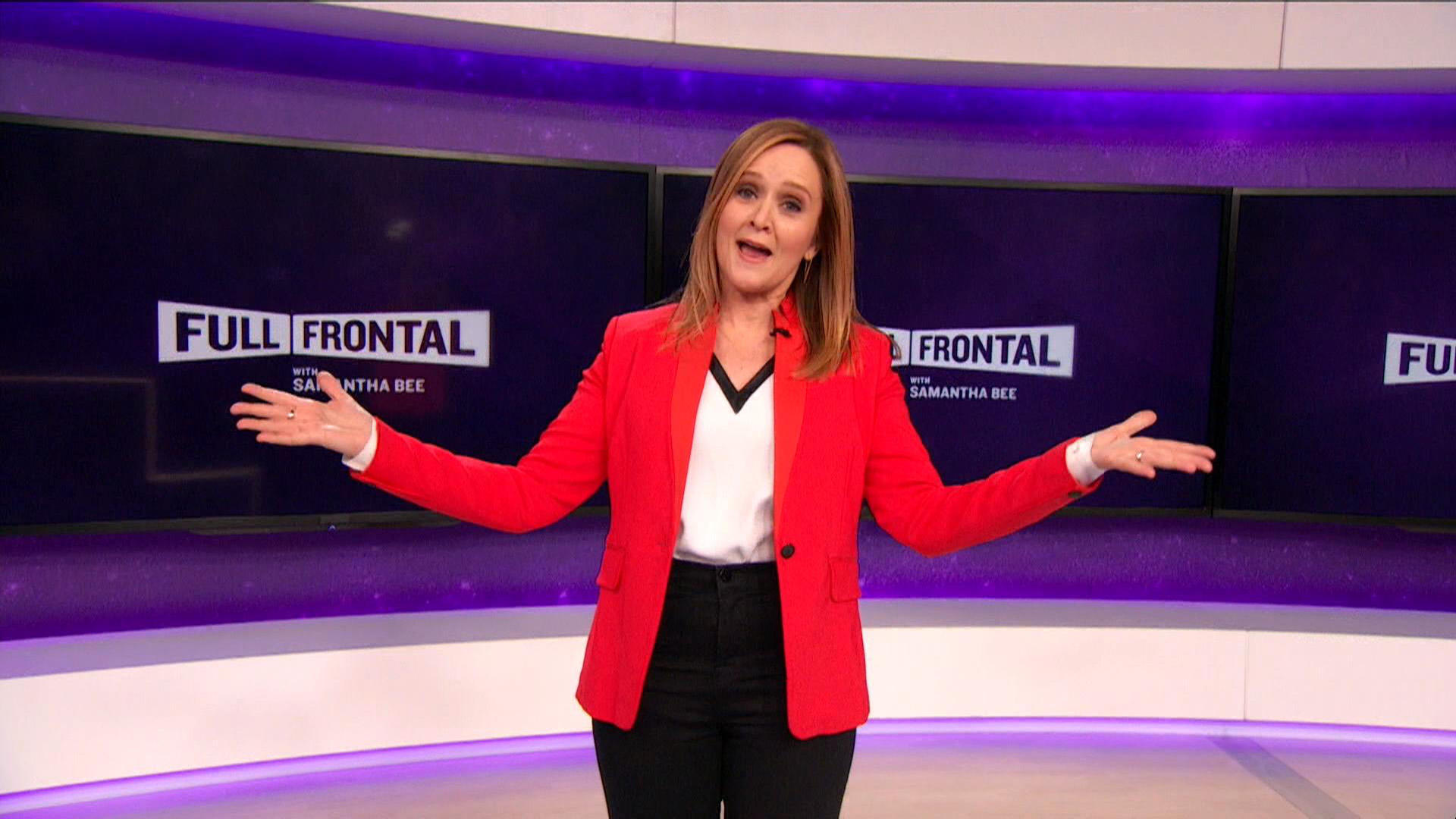 From calling Democratic vice presidential candidate Tim Kaine a “human minivan” to describing his Republican opponent Mike Pence as “the guy you cast as a Republican in a 1980s sitcom,” Samantha Bee has lampooned politicians with unforgiving, satiric flair.

Last year, the longtime correspondent on “The Daily Show” bid farewell after over a decade on the program. She moved on to hosting her own weekly news satire show, “Full Frontal with Samantha Bee,” and she is having the time of her life, especially in the midst of this one-of-a-kind election cycle.

“I love doing the show so much, it’s great. The season has been so good for us,” Bee said. “You know what, I’d love to re-gift some of the characters from this particular political season but it has been incredible to launch a show during this period of time, has been unlike any other opportunity.”

In contrast, Bee couldn’t be as sure of the “real” Hillary Clinton.

“I don’t know that we do. Do we need to? Do we need to feel like we can go out for drinks with people, do we not just want them to do a very good job?” Bee said. “But if we don’t know about Hillary Clinton now, what can we ever know?”

“Full Frontal” airs Mondays on TBS, but Bee will host a special episode this Wednesday night so she can dissect what happens when the “walking hug” and the guy “loaned out from Republican central casting” face off in the vice presidential debate.

The legacy of storytelling in African-American history