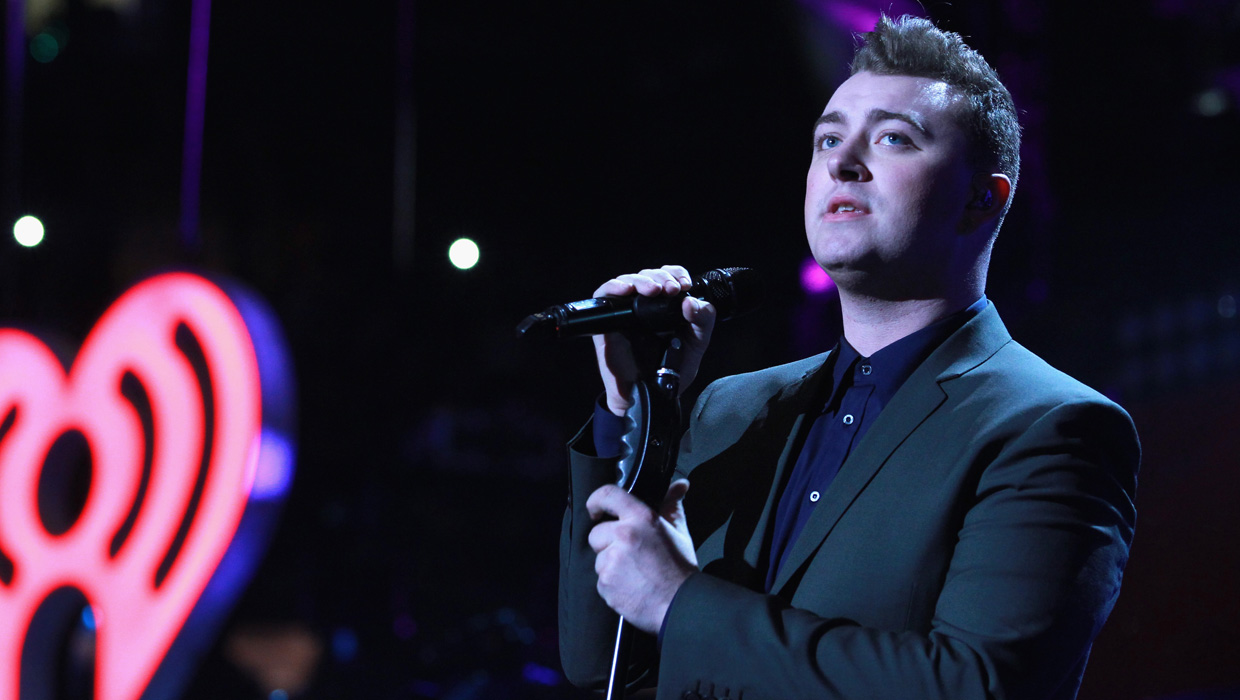 The need for vocal cord surgery is relatively common -- and not just among superstar singers. "It can happen to anyone who uses their voice a lot," said Dr. Michael Pittman, director of The Voice and Swallowing Institute in the Department of Otolaryngology - Head & Neck Surgery at The New York Eye and Ear Infirmary of Mount Sinai. "Teachers have the highest prevalence of voice disorders," he added.

A variety of medical conditions can lead to problems with the voice. Vocal cord lesions -- polyps, cysts and nodules -- are among the most common causes of voice problems, according to the American Academy of Otolaryngology - Head and Neck Surgery.

But the problem doesn't always require surgery to fix. Dr. Jordan S. Josephson, an ear, nose and throat specialist at Lenox Hill Hospital in New York City, likens a lesion on the vocal cords to a blister on the foot, which is usually cured by wearing better shoes or putting on a Band-Aid. "Some patients just need voice therapy and they get better," he said.

For more serious problems, such as vocal cord bleeding, doctors can perform surgery on the vocal cords using lasers to seal bleeding vessels or microscopic laryngeal surgery to remove polyps.

Recovery time for vocal surgery has also decreased as a result of less invasive and more precise procedures in recent decades. "Most patients come in the morning and go home the same day," said Dr. Josephson.

Many people work with a speech or language pathologists after surgery to learn how to take better care of their voice.

For anyone who uses their voice for their vocation, Pittman and Josephson offered tips for how to maintain good vocal hygiene:

- If your voice is tired, let it rest