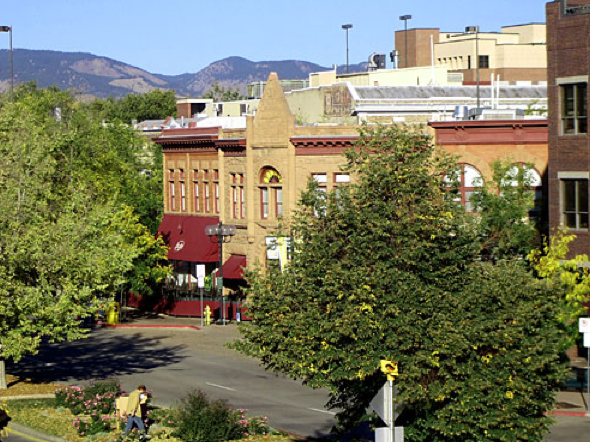 Drivers in Fort Collins, Colorado, can take another bow before calmly climbing behind the wheel. For the fourth time in a decade, Allstate has named it "America's Safest Driving City" in its annual analysis of car accidents.

Fort Collins has been in the top 10 every year, according to the insurance company, which assessed drivers in the 200 largest U.S. cities.

Allstate, which writes nearly one in 10 U.S. auto insurance policies, based its ratings on an analysis of claims data to determine the places with the greatest frequency of collisions, factoring in weather conditions, traffic volume, and population.

Here are the top 10 U.S. cities with the safest drivers (see here for the full report).

Here are the 10 least safe cities to drive, according to Allstate: