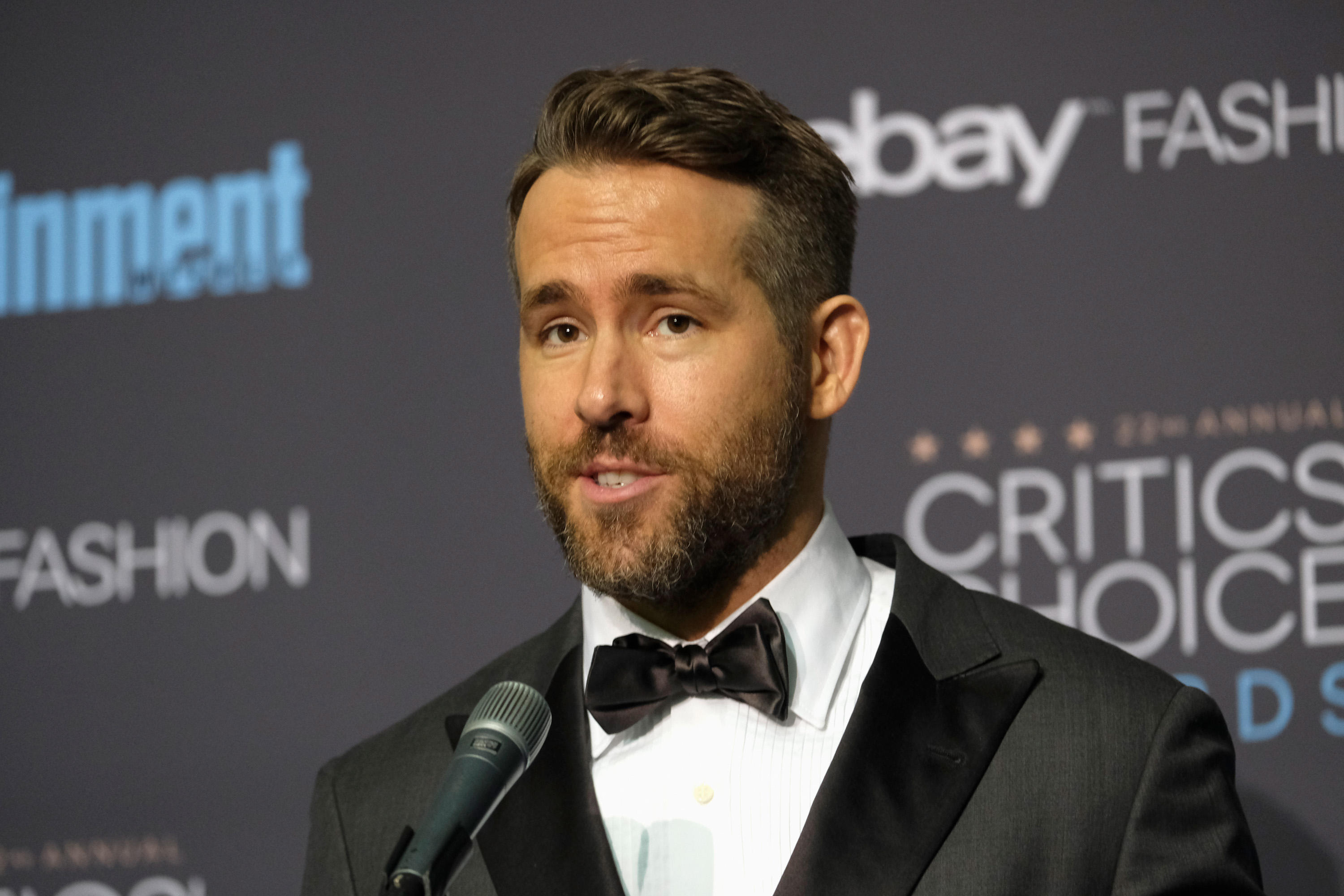 Ryan Reynolds sure knows how to celebrate good news.

On Monday morning, Reynolds found himself among the list of actors in the running for a Golden Globe for Best Performance by an Actor in a Motion Picture - Musical or Comedy thanks to his work in the raunchy superhero flick “Deadpool.”

Reynolds is also in the running for a Golden Globe as a producer of “Deadpool,” as the film is nominated for Best Motion Picture - Musical or Comedy against “20th Century Women,” “Florence Foster Jenkins,” “La La Land” and “Sing Street.”

“Thank you, Golden Globes,” Reynolds wrote on Twitter. “As we speak, the entire ‘Deadpool’ team is engaged in a grotesque, early morning tickle-fight.”

“Deadpool” was something of a passion project for Reynolds, who originally played a version of the character in the critically panned “X-Men Origins: Wolverine” in 2009. Though it took a lot of convincing on Reynolds’ part to get Fox to produce the film -- on a smaller budget than most superhero films -- the R-rated “Deadpool” went on to earn more than $782 million at the global box office.

The film has also received honored from the Critics’ Choice Awards on Sunday as well the MTV Movie Awards and the Teen Choice awards. It is also nominated for several People’s Choice Awards.