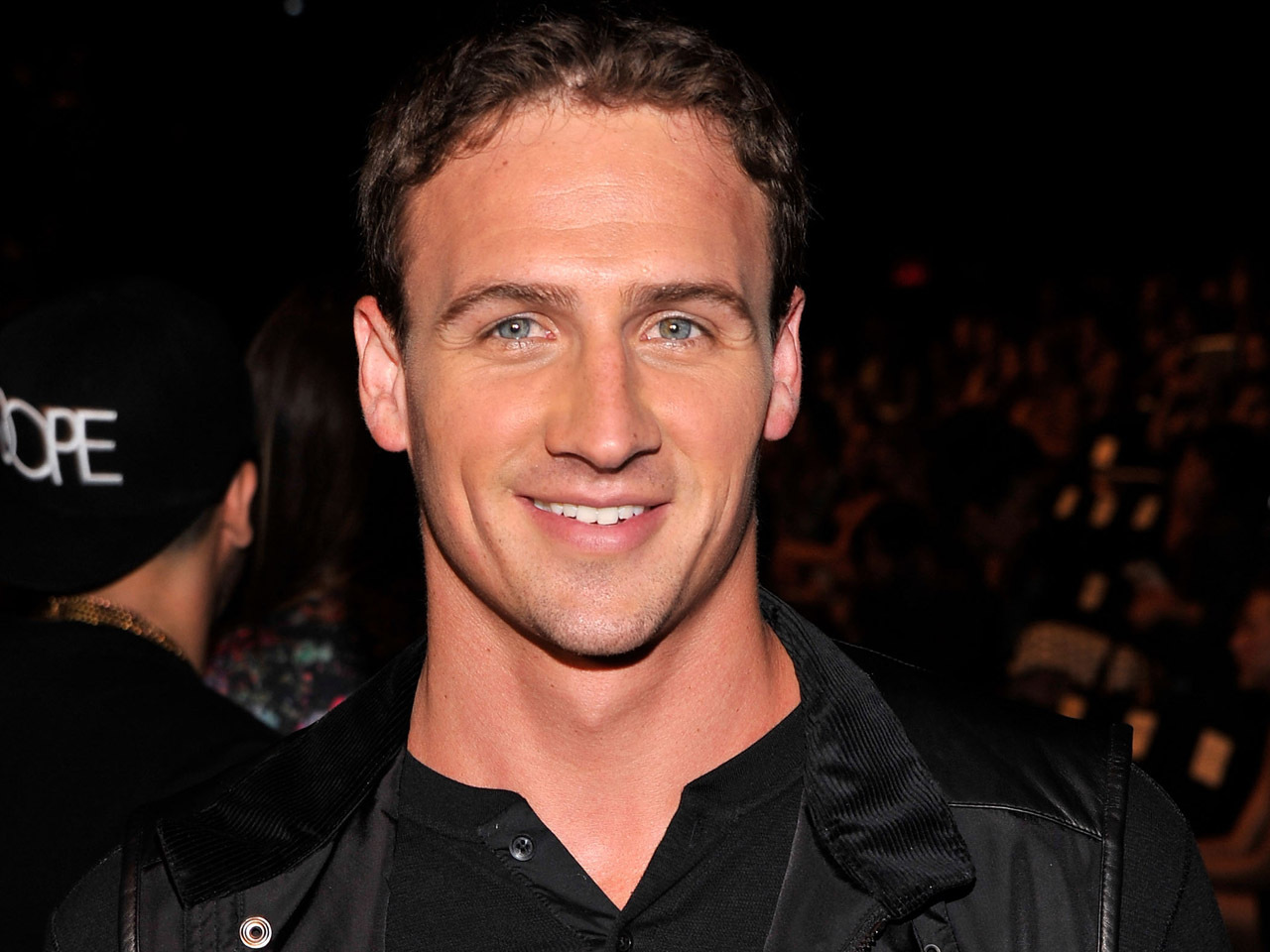 (CBS/AP) Ryan Lochte is among the Latino U.S. Olympians to be honored at this year's ALMA Awards.

The annual event, which celebrates Latino achievements in music, television and film, is to be co-hosted by Eva Longoria and George Lopez for the third time in a row.

A salute to Olympic medalists from the London Games will honor swimmer Lochte, whose mother is Cuban-born, along with water polo champions Brenda Villa and Jessica Steffens, gymnast Danell Leyva and runner Leonel Manzano, it was announced Tuesday.

Pop star Christina Aguilera will receive a special achievement award for her career and philanthropy, and the life and work of the late actress Lupe Ontiveros will be remembered.

Rosario Dawson, Zoe Saldana and Natalie Morales were announced as presenters for the ceremony, to be taped Sept. 16 and air Sept. 21 on NBC. Others presenters include America Ferrera, Michael Pena, Nicole Richie and Wilmer Valderrama.

Flo Rida will perform with Roselyn Sanchez, and rapper Pitbull wrote and recorded the theme for the ceremony, which Lopez said will offer a "little more flavor" and vibrancy than other awards shows.

The awards "allow us to redefine to the rest of the world who we are and to showcase our contributions" to pop culture, fashion and sports, Longoria said.

"People being honored are celebrities of the highest magnitude. Christina Aguilera is a global figure," he said.

The ALMA Awards were created in 1995 by the National Council of La Raza, a national Latino civil rights and advocacy organization, as part of its effort to promote diverse and fair portrayals of Latinos in the media. ALMA stands for American Latino Media Arts and also means "soul" in Spanish.