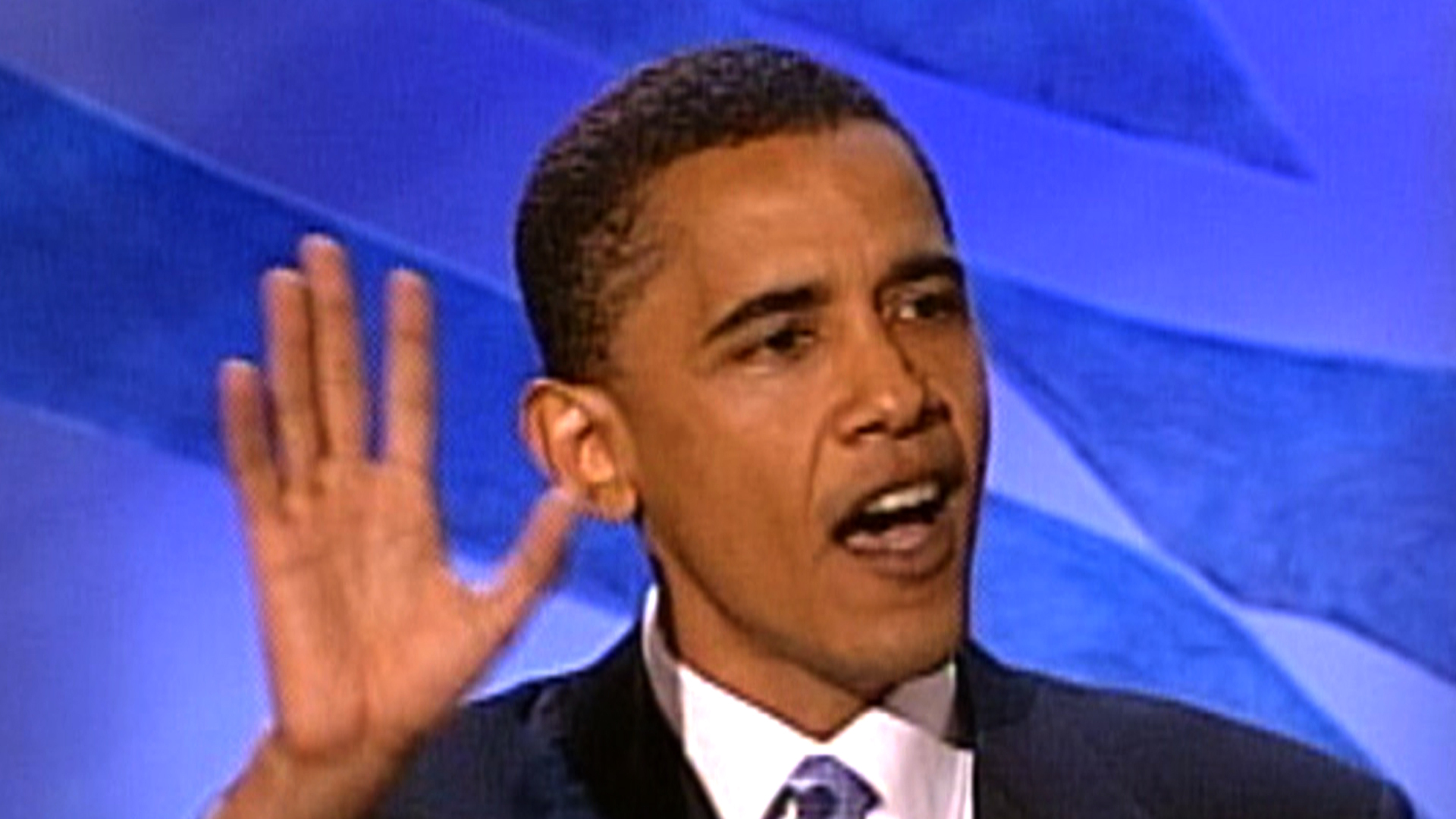 CHARLOTTE, N.C. - President Obama said Monday that he is not ready to give himself a grade on fixing the economy three and a half years into his presidency.

"You know, I would say incomplete," he told CBS affiliate KKTV in Colorado Springs Monday. He added: "But what I would say is the steps that we've taken in saving the auto industry, in making sure that college is more affordable and investing in clean energy and science and technology and research, those are all the things that we're going to need to grow over the long term."

It was not the first time the president has offered an incomplete: He offered up the very same word in May, adding, "We've still got work to do." But Republicans pounced on the comment in an effort to undermine Democrats' messaging at this week's Democratic National Convention in Charlotte. The Republican National Committee and Romney campaign emailed reporters noting that Mr. Obama said in 2009 that "I don't have this done in three years, then there's going to be a one-term proposition."

And appearing on "CBS This Morning" Tuesday, Republican vice presidential candidate Rep. Paul Ryan said in regard to the comment, "Four years into a presidency and an incomplete?"

Ryan complained that "[t]he president is asking people just to be patient with him" before attacking Mr. Obama for "picking winners and losers in the economy" and borrowing and spending money.

"That doesn't work," he told CBS News' Charlie Rose. "So, I think the incomplete speaks for itself, and that is why I think we are going to win this and get this country on the right track because we're offering solutions."

Added Romney Campaign Spokesperson Amanda Henneberg: "If President Obama can't even give himself a passing grade, why would the American people give him another four years?"

Watch the KKTV interview below: