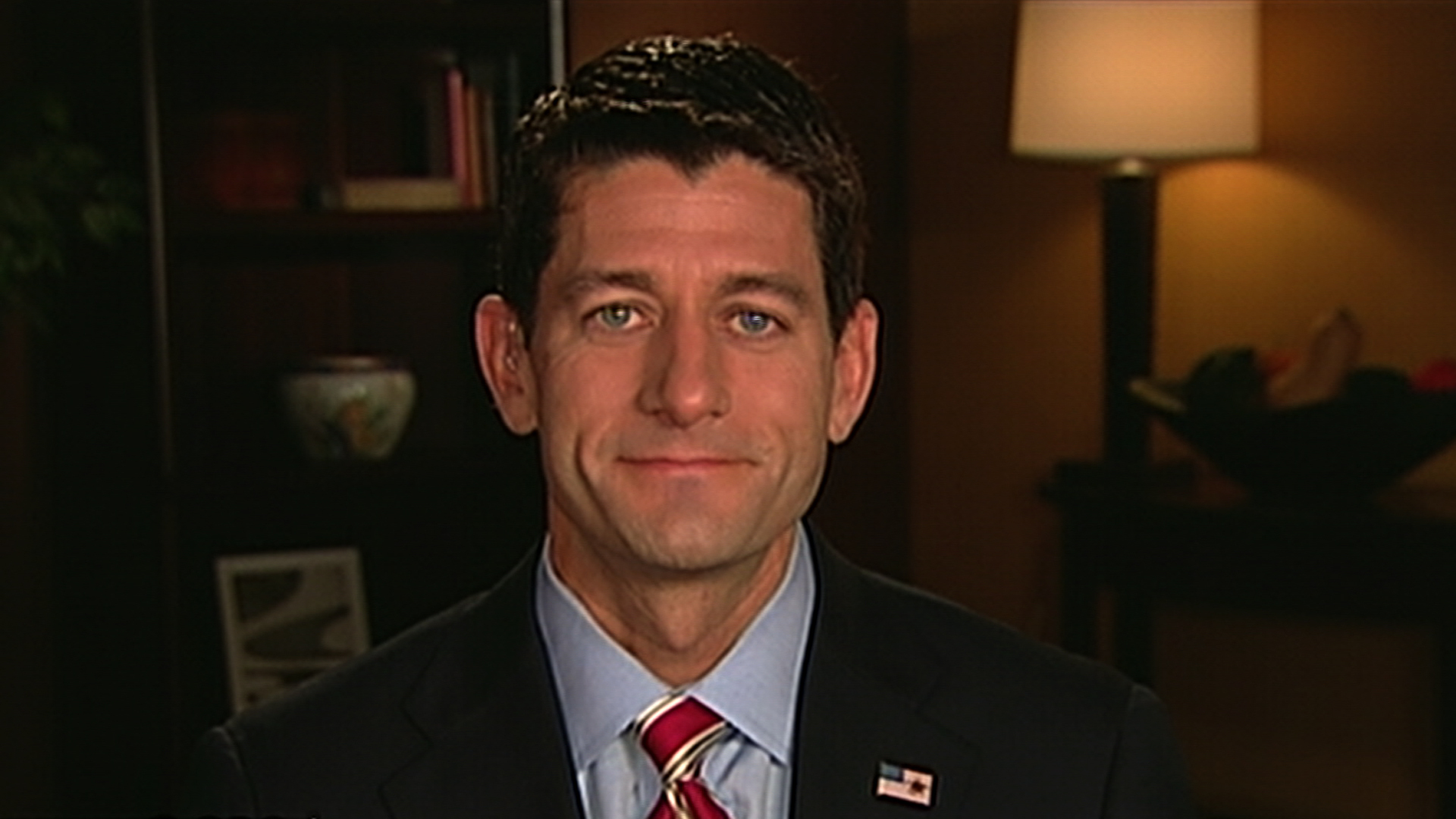 (CBS News) Republican vice presidential candidate Paul Ryan defended his and Mitt Romney's omission of the war in Afghanistan from their acceptance speeches at the Republican National Convention last week, saying Romney has been talking about Afghanistan "repeatedly" through out his campaign.

On "CBS This Morning," Ryan said Romney didn't need to mention the 11-year long war because he gave a speech earlier in the week at American Legion, and he said he mentioned veterans in his own convention speech.

"I talked about veterans and what they've done for our country," Ryan said.

When asked by "CTM" co-host Charlie Rose about the Romney-Ryan Afghanistan policy, Ryan said he agreed with President Obama's policy to withdraw troops in 2014, but he said they have "some differences." The key difference, he pointed out, is that they would conduct "an assessment" after taking office on the defense posture leading up to the withdrawal.

As for domestic policy, Ryan defended an inaccurate statement he made in his convention speech where he blamed the president for the closure of a General Motors plant in his hometown of Janesville, Wisconsin. The plant closed in 2008 before Mr. Obama took office.

"The real question is what are we doing to make manufacturing more competitive," Ryan continued. "We should be bouncing out of [the recession] creating jobs. We're not creating jobs at the pace we should be. That's why we're offering big solutions for the big problems of today."