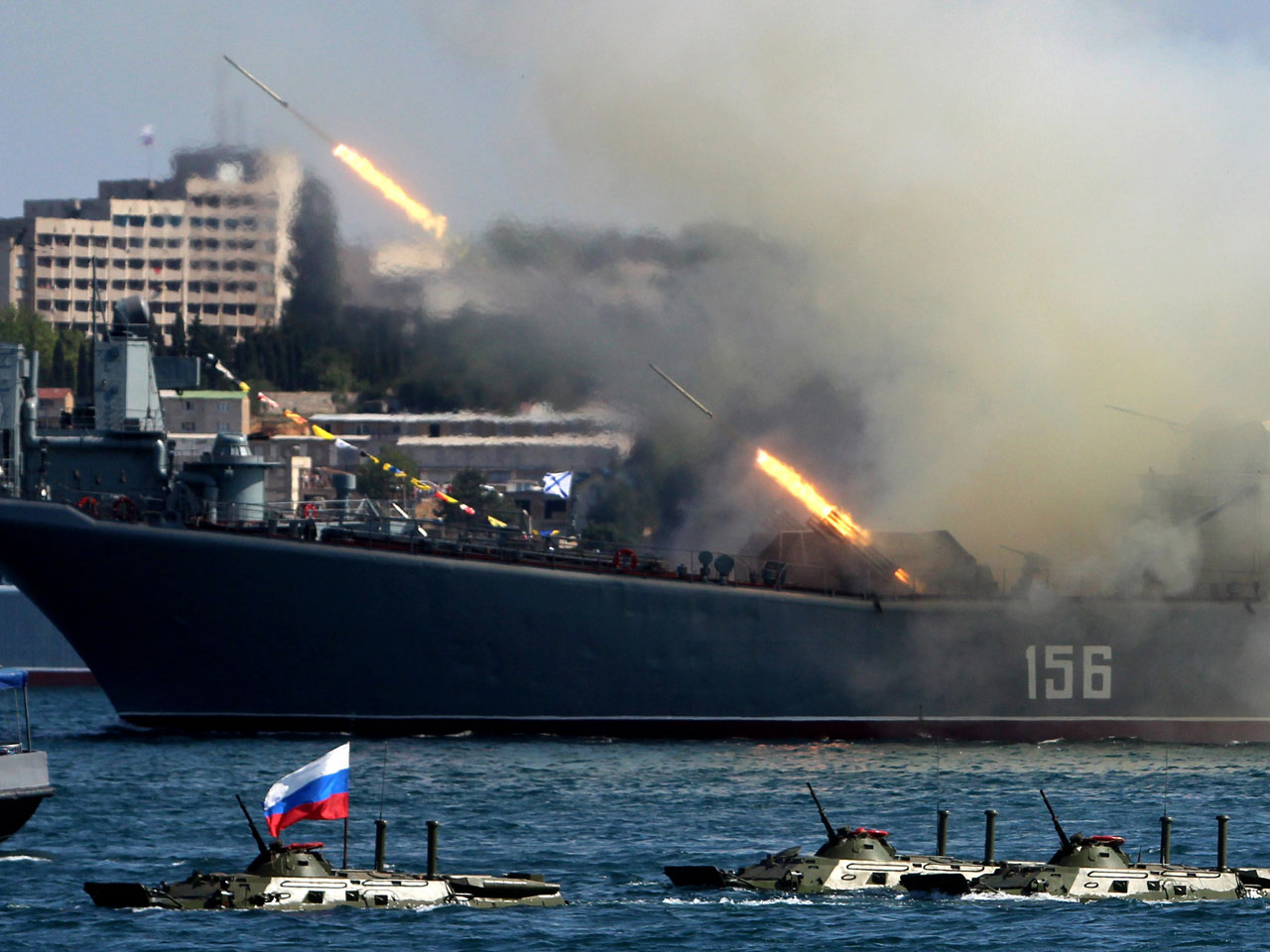 NAPLES, Italy - NATO's top commander says Russia is reinforcing its bases in disputed Crimea, but there is no clear assessment of whether that includes deployment of nuclear weapons.

U.S. Gen. Philip Breedlove said Tuesday that Russian forces "capable of being nuclear" are being moved to the Crimean Peninsula, but NATO doesn't know if nuclear weapons are actually in place.

Breedlove also told news agencies at a NATO base near Naples that about eight Russian battalion task groups have been sighted along the border between Ukraine and Russia. Russian-backed separatists have been fighting Ukrainian soldiers in eastern Ukraine despite a cease-fire proclaimed weeks ago.

NATO has reported a spike in Russian military flights over the Black, Baltic and North seas and the Atlantic Ocean, with groups of Russian warplanes conducting large-scale maneuvers in international airspace.

A study by the European Leadership Network offered details on 40 incidents and said that they add up to a disturbing pattern over a wide geographic area.

It singled out three incidents in the last eight months as being particularly high risk: a near-collision between a SAS civilian airliner and a Russian surveillance plane; the abduction of an Estonian intelligence officer and a Swedish submarine hunt.

In the first incident, the collision was apparently avoided "thanks only to good visibility and the alertness of the passenger plane pilots," the report said, noting that the SAS jetliner had 132 passengers on board at the time.

The report also detailed Russian aircraft encounters with the U.S. military, including an incident on April 12, in which an unarmed Russian fighter aircraft repeatedly buzzed the USS Cook in the Black Sea.

In June, two F-22 fighter jets were scrambled after a pair of Russian bombers were spotted 50 miles off the coast of California.