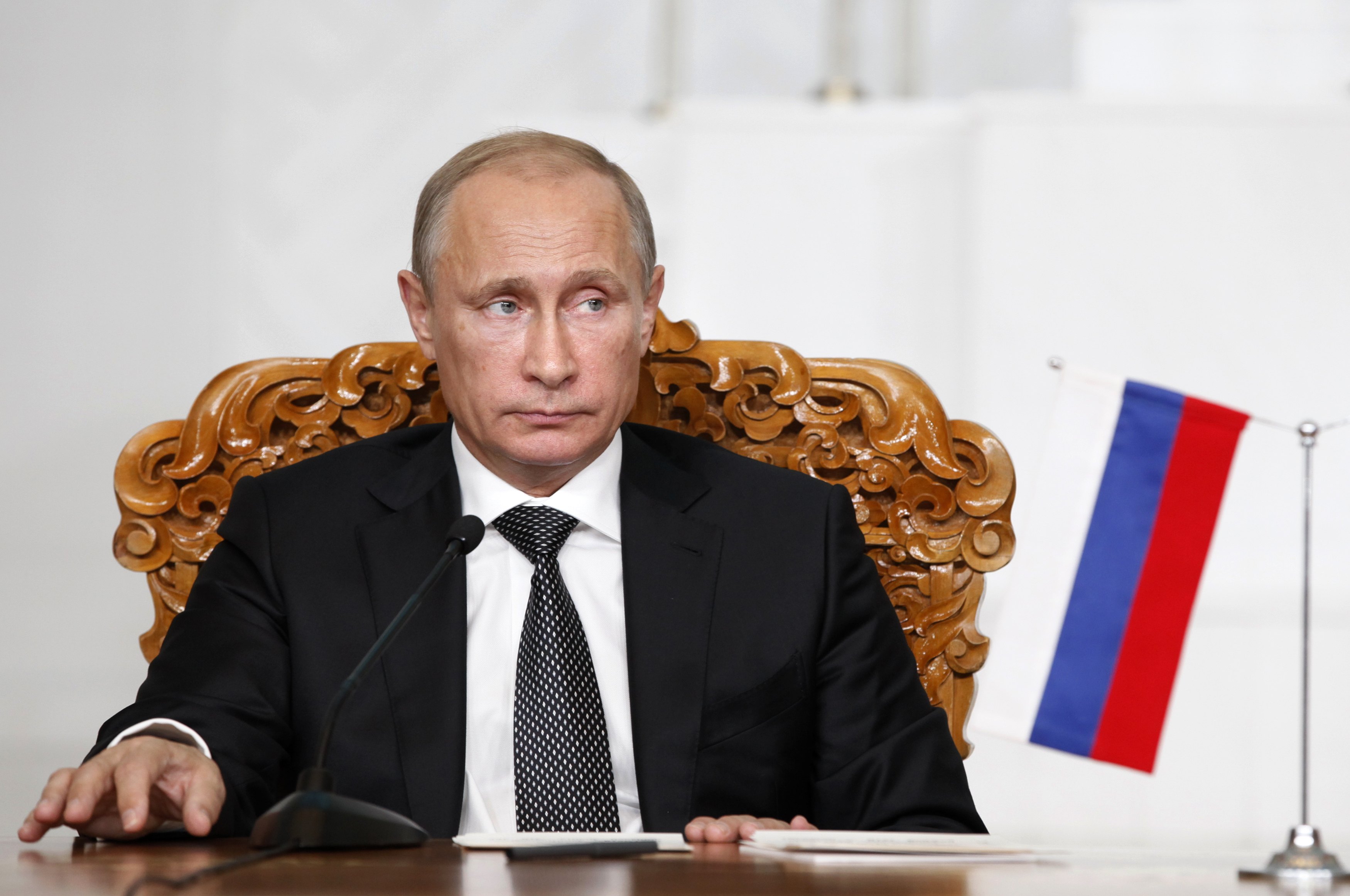 NATO leaders, including President Obama, were meeting Thursday in Wales and right at the top of the agenda was going to be the ongoing battle for territory in eastern Ukraine between the country's military and pro-Russian separatists.

But as CBS News correspondent Charlie D'Agata reports, whatever debate takes place over NATO and its relationship with Kiev, Russia launched its own preemptive strike Thursday morning.

Russian Foreign Minister Sergey Lavrov warned NATO against offering any kind of membership to Ukraine, saying any move in that direction would represent "a blatant attempt to derail all the efforts" toward a peaceful resolution of the conflict.

His nation may not be a member of the alliance, but Ukrainian President Petro Poroshenko was in Wales, too, to meet with leaders including President Obama, to update on the progress he's made -- or not -- with Russian President Vladimir Putin to end the fighting.

Never one to be upstaged, Putin parlayed a state visit to Mongolia to present his own proposal on Wednesday; a simple, seven-point peace plan -- one he scribbled in a notebook on the flight over Siberia.

It calls on both sides to cease military advances, exclude the use of combat aircraft against civilians, and exchange prisoners without preconditions.

The details are sketchy. There's no timeline, and more importantly, the plan doesn't address some key issues, like the Russian troops that intervened last week to help turn the tide for the rebels against Ukrainian government forces.

NATO leader Anders Fogh Rasmussen said Thursday that he welcomed any efforts to find peace, but what counts is what's happening on the ground. NATO has said more than 1,000 Russian troops are fighting alongside the rebels inside Ukraine - a claim Moscow flatly denies.

"We continue to call on Russia to pull back its troops from Ukrainian borders, stop the flow of weapons and fighters into Ukraine, stop the support for armed militants in Ukraine," he told reporters.

Rasmussen ratcheted up the pressure on Moscow, directly accusing Russia of waging war in its neighboring nation.

"We are faced with a dramatically changed security environment," the NATO chief said, according to the Reuters news agency. "To the east, Russia is attacking Ukraine."