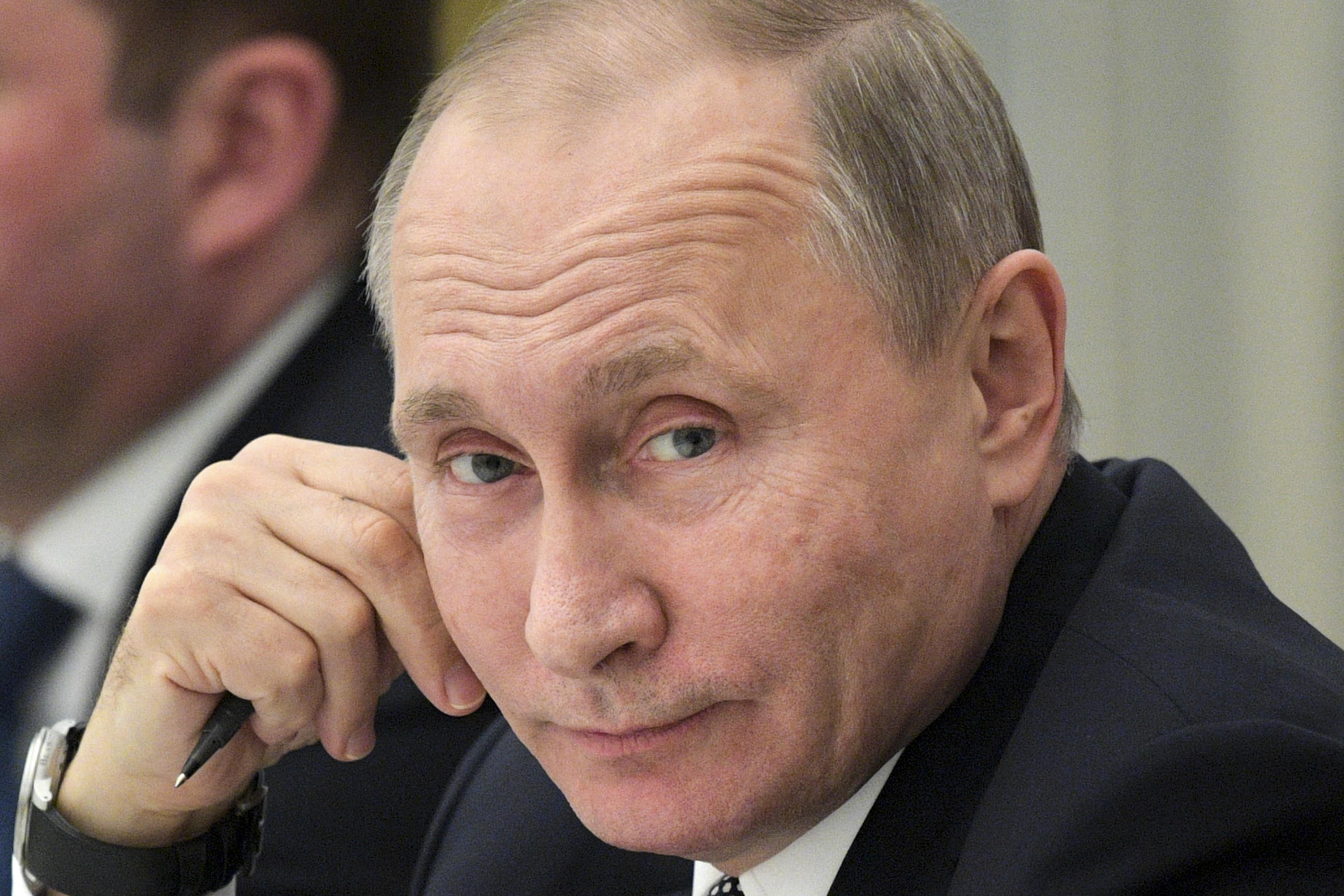 MOSCOW -- A spokesman for President Vladimir Putin has denied allegations that the Kremlin has collected compromising information about U.S. President-elect Donald Trump.

Spokesman Dmitry Peskov on Wednesday dismissed news reports as a “complete fabrication and utter nonsense.” Peskov insisted that the Kremlin “does not engage in collecting compromising material.”

“It is an obvious attempt to harm our bilateral relations,” Peskov said, adding “In English, it is called pulp fiction. Surely, we should react to it with the same sense of humor.”

Peskov said there was a “sad side to it,” alleging unidentified “people” were simply “whipping up hysteria, going out of their way to keep up the atmosphere of a witch hunt.”

Multiple U.S. government and intelligence officials told CBS News on Tuesday that an addendum to the classified intelligence report on Russia’s efforts to interfere in the U.S. election contained unverified details of potentially compromising information that Russia has gathered on Mr. Trump.

The officials told CBS News the information originally came from a former British intelligence officer and was eventually turned over to U.S. intelligence, as well as other government officials, last year.

After the news reports emerged Tuesday regarding the Russian information, Mr. Trump appeared to dismiss the claims in a tweet as “fake news.”

He weighed in again early Wednesday, to cite the Russians’ own denial and suggest the intelligence report had been “paid for by political opponents.”

He then tweeted again, just several minutes later, to insist that Russia has “never tried to use leverage over me.”

U.S. intelligence is in the process of corroborating the details of what the Russians may have, but the officials told CBS News the former British investigator and his network are considered credible. Because this information is so sensitive, the addendum was not part of the classified report that was distributed to a wider group of people last week.

A source told CBS News the purported information on Mr. Trump was part of the most classified report, that only would have been presented to the president, the president-elect and the Gang of 8, made up of the top Democrat and Republican in the House and the Senate and the chair and ranking members of the House and Senate Intelligence committees.

It is unclear whether the information was actually discussed with Mr. Trump, or just part of the materials presented to him during his briefing last Friday.