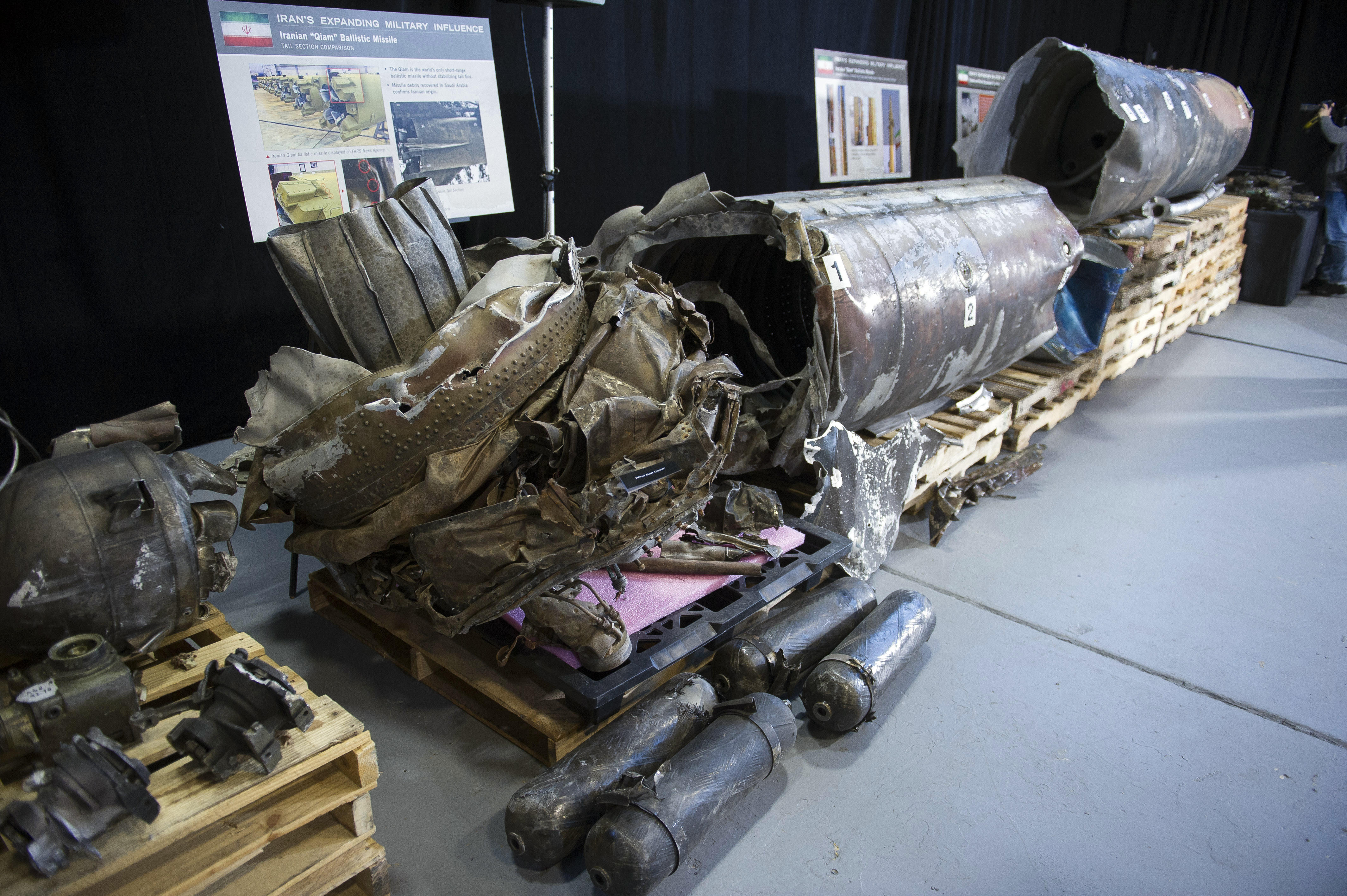 UNITED NATIONS -- Russia has vetoed a British-drafted U.N. resolution that promised action against violations of a U.N. arms embargo on Yemen and pointed to a report by experts that cited Iran as a violator. Monday's vote was 11-2 with two abstentions on the draft that would also extend sanctions against Yemen and the mandate of the expert panel monitoring them.

Russia then put forward a resolution to extend sanctions and the experts' work that made no mention of Iran or the panel's findings. It was adopted unanimously.

Britain's deputy U.N. ambassador Jonathan Allen had urged adoption of the resolution saying council members should "shy away from calling out those who violate" sanctions.

But Russia's U.N. Ambassador Vassily Nebenzia said Moscow could not accept "uncorroborated conclusions" by the panel. He said the British draft would be "dangerous" and "escalate regional tensions."

The draft referred to the January report by the U.N. panel of experts which said Iran violated the 2015 arms embargo by failing "to take the necessary measures" to prevent the direct or indirect supply of missiles and drones to Shiite Houthi rebels in Yemen.

The experts examined missile remnants fired into Saudi Arabia by the Houthis last year and said many "are consistent with those of the Iranian designed and manufactured Qiam-1 missile."

The Yemen resolution that passed was the one sponsored by Russia, CBS News' Pamela Falk reports, that renewed the mandate of the experts and continued with the sanctions regime, and in a diplomatic sense, Russia clearly outmaneuvered the U.S. and U.K. in proposing an alternative that even they would support.

Iran was quick to respond. "Today, the U.S. and the U.K. attempted to misuse Security Council procedures to advance their political agenda," Alireza Miryousefi, press secretary for the Iranian Mission to the U.N., tweeted Monday.

U.S. Ambassador Nikki Haley, who was traveling to Central America at the time of the vote, had made the point that Iran was violating U.N. sanctions by supplying Yemen's Houthi rebels with arms, Falk reports, and has brought the Council to Washington, D.C. to examine the evidence.

In a statement, Haley said, "in spite of the overwhelming evidence provided by the U.N.'s independent Yemen Panel of Experts on Iran's violations of the arms embargo in Yemen, the Security Council failed to adopt a resolution that would have called out Iran for its actions."

"Russia has repeatedly stopped the Security Council from acting against the barbaric Assad regime in Syria," she added. "Today, Russia protected the terrorist-sponsoring regime in Iran. In spite of a mountain of credible, independent evidence showing Iran violated the Yemen arms embargo, resulting in a series of attacks on civilian targets, Russia prevented accountability and endangered the entire region."