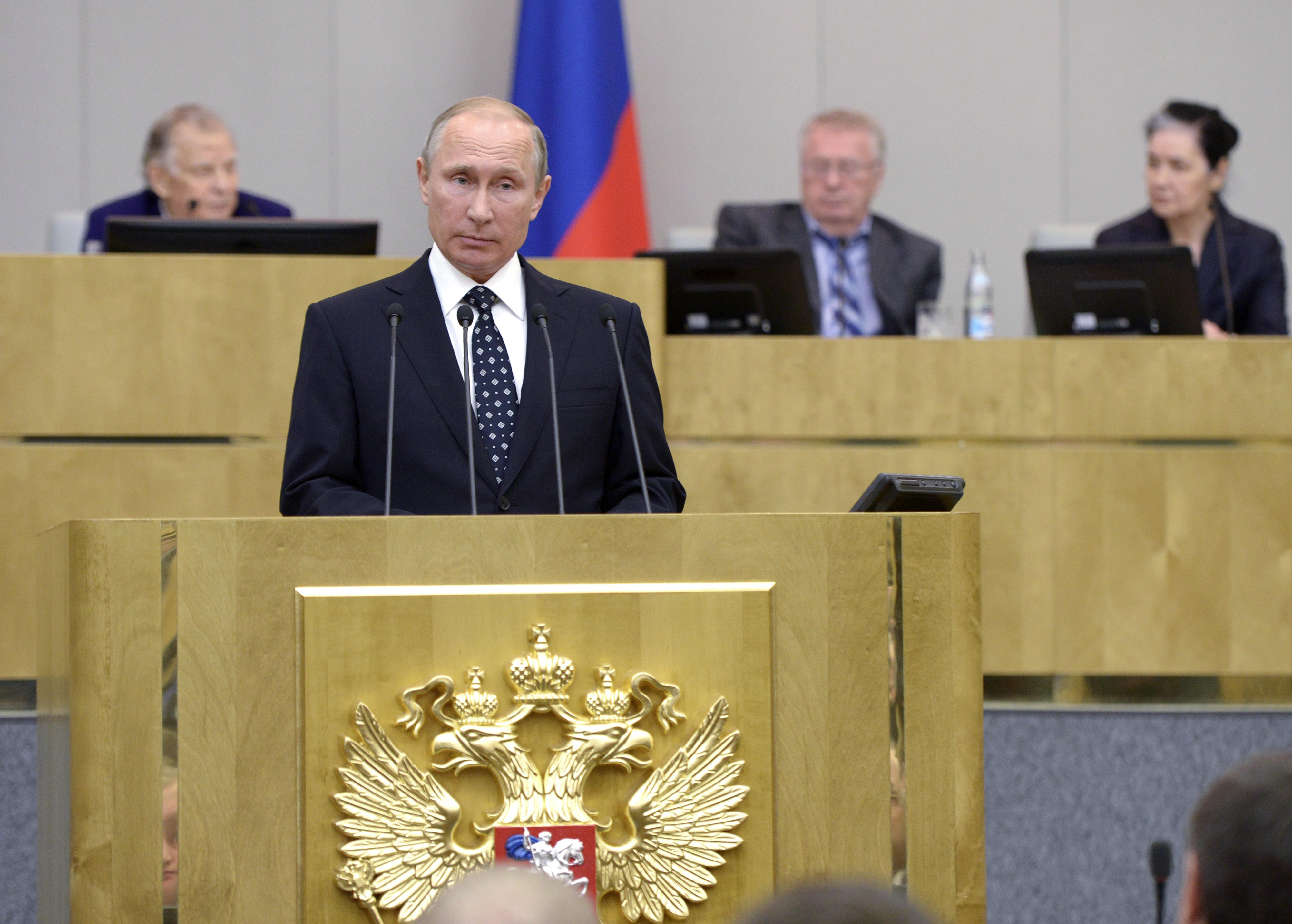 MOSCOW -- Russia has suspended an agreement with the United States on research cooperation in the nuclear and energy sectors, the latest move underlining worsening tensions between Washington and Moscow.

A suspension decree signed by Prime Minister Dmitry Medvedev was posted Wednesday on the government website, which said the decree was a “countermeasure” to U.S. sanctions imposed over Russia’s role in the Ukraine conflict.

The impact of the move is likely to be less serious than Russia’s suspension Monday of an agreement on disposal of weapons-grade plutonium. That agreement had been seen as a symbol of U.S.-Russian rapprochement.

The strain in Moscow-Washington relations over Ukraine has intensified in recent weeks amid the collapse of a cease-fire in Syriaand the Syrian army’s assault on the city of Aleppo under cover of Russian warplanes.

State Department spokesman Mark Toner said the U.S. has not received notification of the suspension, but “would regret the Russian decision to unilaterally suspend cooperation on what we believe is a very important issue that’s in the interests of both our countries.”

As diplomatic relations between Washington and Moscow deteriorate and the fighting worsens in the Syrian civil war, U.S. Secretary of State John Kerry insists the U.S. isn’t abandoning its pursuit of peace there despite suspending U.S.-Russian talks on a cease-fire.

But he isn’t outlining any new strategy to replace efforts with the Russians.

Kerry says Washington and Moscow will still discuss Syria as part of larger multilateral negotiations. And they’ll make sure their warplanes in Syria don’t cross paths.

But Kerry says the U.S. is outraged that Russia has turned a blind eye to the Syrian government’s use of chlorine gas and barrel bombs.

He says Russia has rejected diplomacy and chosen to pursue a military victory over rebels.