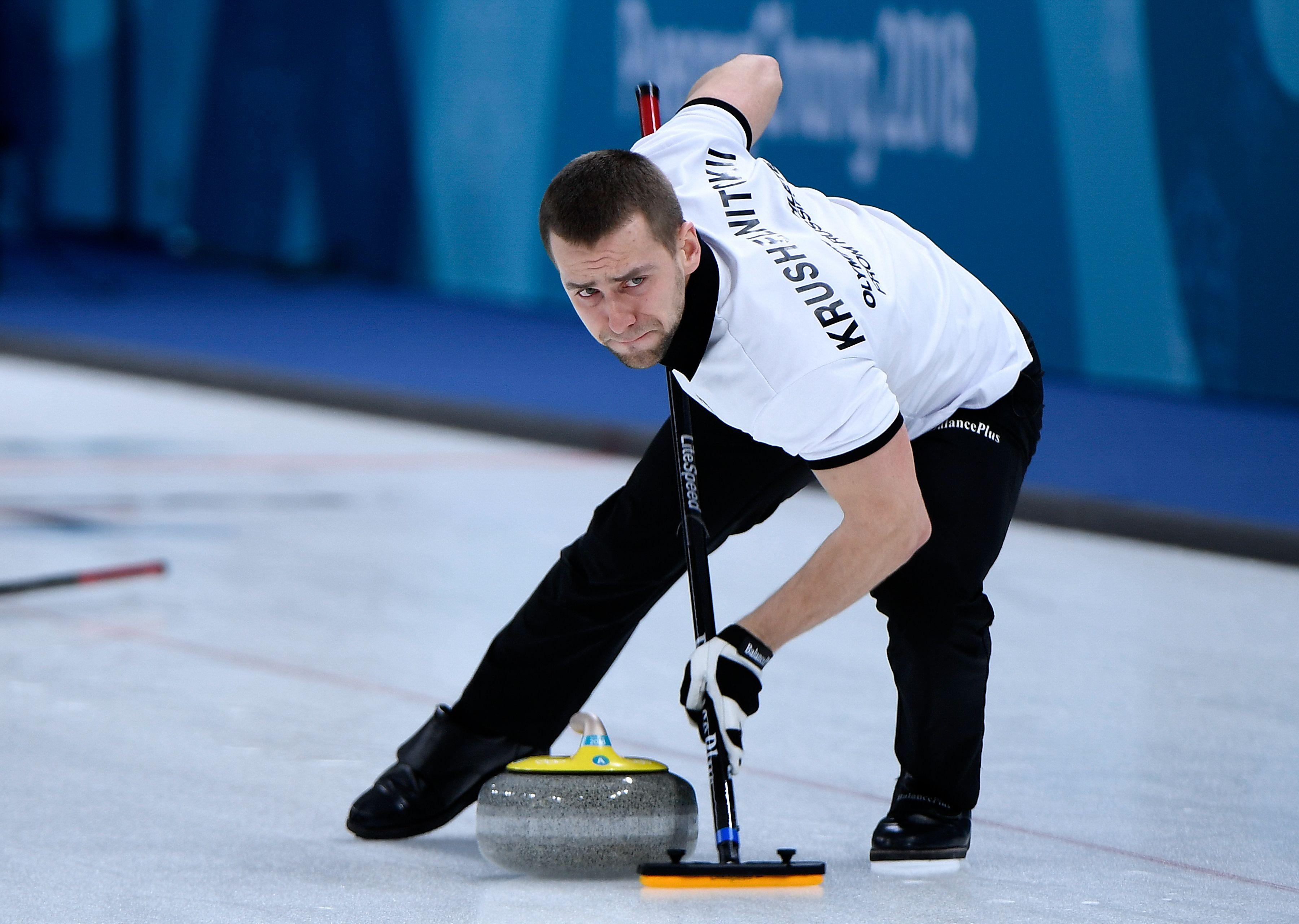 GANGNEUNG, South Korea -- Russian curler Alexander Krushelnitsky has been stripped of his Olympic bronze medal after admitting to a doping violation at the Pyeongchang Games.

Krushelnitsky tested positive for meldonium, which is believed to help blood circulation, after winning bronze in mixed doubles with his wife, Anastasia Bryzgalova.

Sports' highest court, the Court of Arbitration for Sport, announced the sanction Thursday, saying Krushelnitsky's results had been disqualified and his Olympic credential was withdrawn.

CAS said Krushelnitsky accepted a provisional suspension beyond the Olympics but "reserved his rights to seek the elimination or reduction of any period of ineligibility based on 'no fault or negligence'" following the conclusion of the games.

The World Curling Federation will determine the extent of Krushelnitsky's suspension from competition.

Norwegian pair Magnus Nedregotten and Kristin Skaslien, who placed fourth in the mixed doubles after losing 8-4 to the Russians, were expected to be elevated to the bronze.

Krushelnitsky waived his right to a CAS hearing, and the ruling was based on written evidence.

Russian curling officials have said they believe Krushelnitsky's food or drink could have been spiked with meldonium either by Russia's political enemies or by jealous Russian rival athletes who had not made the Olympic team. They've started an investigation into how the traces of the banned substance got into Krushelnitsky' system.

Dmitry Svishchev, president of Russia's curling federation, said he hoped the loss of the medal was temporary.

"This is by no means an admission of guilt, nor an end to the fight for our guys' honor," Svishchev said in a statement on the federation's website.

Russia was banned from the Pyeongchang Olympics over widespread doping at the Sochi Games four years ago, but 168 Russians were allowed by the IOC to compete as "Olympic Athletes from Russia" under the Olympic flag.

The International Olympic Committee is due to decide Saturday whether to formally reinstate the Russian team for the closing ceremony the following day.

IOC spokesman Mark Adams said the meeting lasted four minutes and the main purpose was for Bach to wish Levitin a happy 66th birthday. Adams said Bach and Levitin "may have talked about something else," but he declined to speculate what that might have been.

Krushelnitsky and Bryzgalova became the first Russians to compete at the Winter Olympics since the doping scandal following the Sochi Games when they competed in a preliminary-round game on Feb. 8, the day before the opening ceremony in Pyeongchang.

A statement in Krushelnitsky's name published by state news agency Tass said the curler accepted meldonium had been found in his sample but that he had not doped intentionally.

"I accept a formal breach of the current anti-doping rules," he was quoted as saying.

The statement said it would be "useless and senseless" for Krushelnitsky and Bryzgalova to fight the doping case during the Olympics but added that they considered themselves "clean athletes."