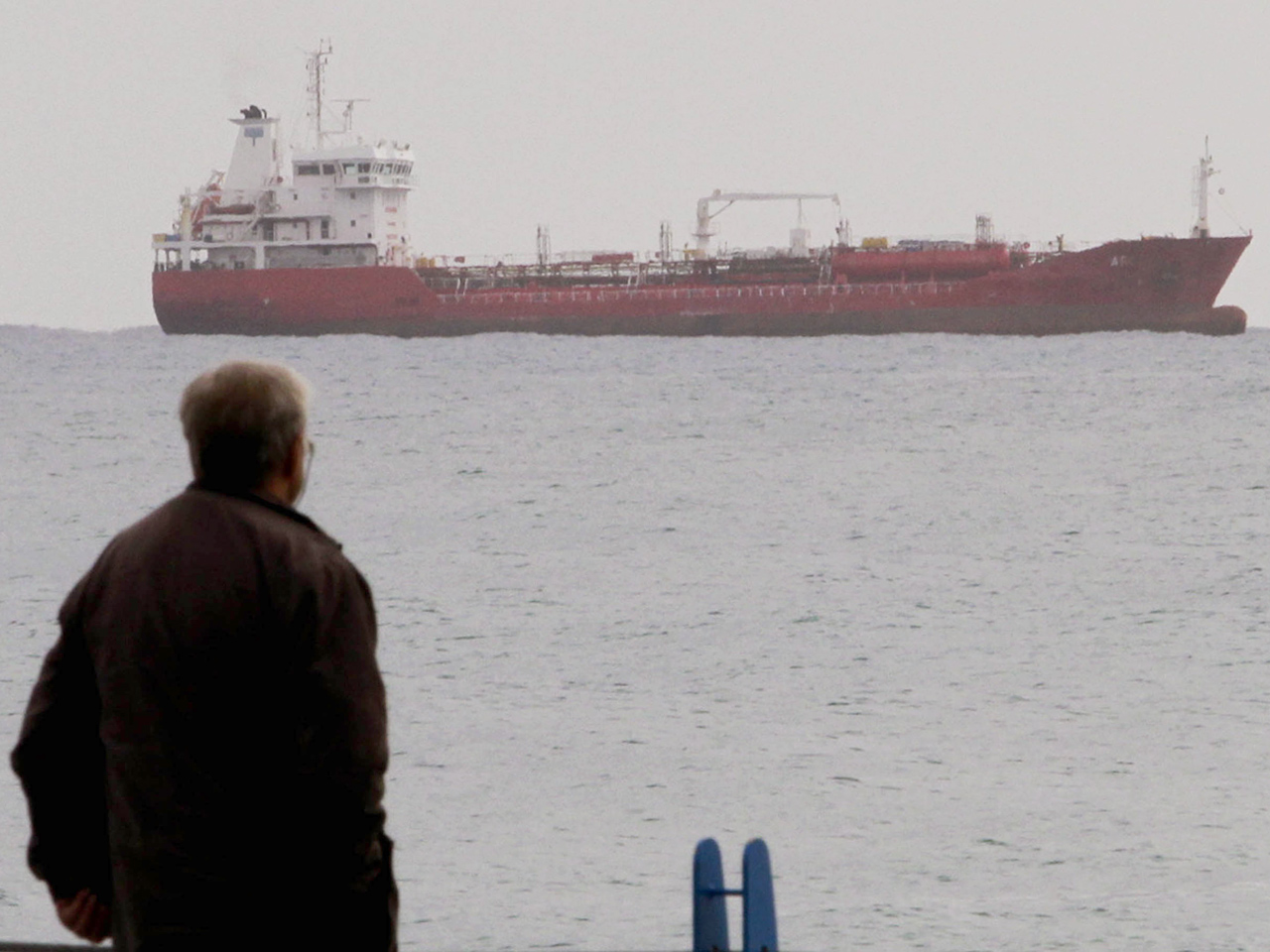 (AP) MOSCOW - Russia's foreign minister lashed out at Britain on Thursday for pressuring a Russian-operated ship heading to Syria with a load of weapons to turn back, saying that Moscow won't abide by European Union sanctions against its Arab ally.

Sergey Lavrov said a British insurer's decision to remove the ship's coverage reflected the "unreliability of the British insurance system." He also said the British government defied international law by asking the insurance company to act.

Britain has joined the United States and other countries in pressing Russia to halt arms shipments to Syrian President Bashar Assad's regime. Opposition groups say more than 14,000 people have been killed since the Syrian uprising began in March 2011.

The U.K.-based insurer Standard Club said it removed insurance coverage for the ship owner when it became aware it was carrying munitions, a clear breach of its rules. The move forced the ship, the MV Alaed, to turn back toward Russia.

Russia, along with China, has twice shielded Syria from proposed international sanctions over Assad's crackdown on protests. It also has continued to provide Damascus, its last remaining Mideast ally, with weapons.

Russian Foreign Ministry spokesman Alexander Lukashevich says the Curacao-registered ship is now heading to the Russian port of Murmansk where it would change its flag to the Russian. Lukashevich wouldn't say whether the vessel will then head back to Syria, but Lavrov seemed to hint at that by saying that "contracts must be fulfilled."

The ship is currently using the flag of Curacao, a country within the Kingdom of the Netherlands with the Dutch monarch overseeing foreign affairs and defense.

U.S. Secretary of State Hillary Rodham Clinton issued a harsh reprimand to Russia last week, saying that Moscow "dramatically" escalated the crisis in Syria by sending attack helicopters there. The State Department acknowledged later the helicopters she accused Moscow of sending were actually refurbished ones already owned by the Assad regime.

The spat has added to tensions between Russia and the West over Syria.

Moscow has criticized Assad for heavy-handed use of force and slow reforms, but strongly resisted a Western demand for the Syrian strongman to step down.

"A scheme that envisages Assad stepping down as a condition for ending violence and launching a political process wouldn't work, because he won't step down," Lavrov said Thursday.

Lavrov warned that Western attempts to drive Assad out of power could result in Islamic radicals unleashing violence against more moderate Muslims and Christians in Syria.