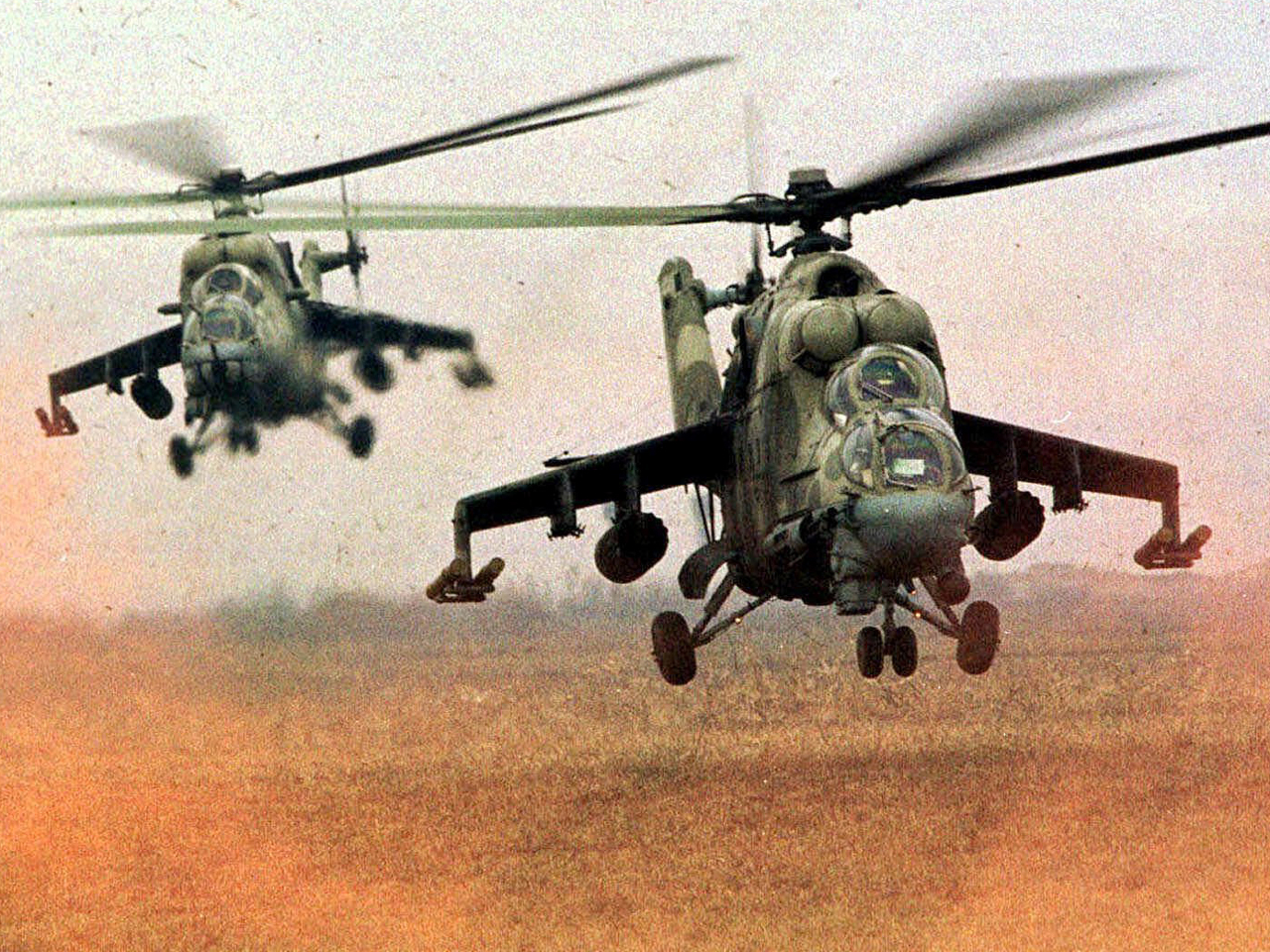 In London, British Foreign Secretary William Hague said the ship appears to have turned back. It left from a port on the North Sea, Martin previously reported.

U.K.-based insurer Standard Club said in a statement that it had been made aware that a Russian ship, MV Alaed — then off the Scottish coast — was carrying munitions destined for Syria, in clear breach of its rules.

"We consequently informed the ship owner that their insurance cover ceased automatically in view of the nature of the voyage," it said in a statement.

Britain's Foreign Office confirmed it was aware that a ship carrying a consignment of refurbished Russian-made attack helicopters was heading to Syria. It said Britain's Foreign Secretary William Hague had told Russian Foreign Minister Sergey Lavrov that all defense shipments to Syria must stop.

"We are working closely with international partners to ensure that we are doing all we can to stop the Syrian regime's ability to slaughter civilians being reinforced through assistance from other countries," the Foreign Office said in a statement.

Britain has joined the United States and other countries in pressing Russia to halt arms shipments to President Bashar Assad's regime. But maritime experts said the cancellation of the ship's insurance would not necessarily affect its journey.

"Normally it's difficult to trade at a port without insurance cover, but in this case, we are seeing a Russian ship going to a sanctioned country (Syria) that is going to let it in," said James Baker, news editor at maritime newsletter Lloyd's List.

Baker said he believed the ship could reach Syria without having to stop somewhere to refuel.

An article on the website Maritime Bulletin, run by Russian maritime expert Mikhail Voytenko, said revoking the insurance would have little impact, since Russia does not support EU sanctions against weapons shipments to Syria.

The BBC reported Tuesday that the ship was about 50 miles off the Outer Hebrides off the northwest coast of Scotland. The Foreign Office and Standard Club refused to give details of its location.

U.S. Secretary of State Hillary Rodham Clinton issued a harsh reprimand of Russia last week, when she said that Moscow "dramatically" escalated the crisis in Syria by sending attack helicopters there. The State Department acknowledged later the helicopters she accused Moscow of sending were actually refurbished ones already owned by the Assad regime, but Russia was clearly annoyed, and the spat further fueled tensions between the two countries over Syria.

It was not immediately clear whether the helicopters aboard the Alaed were the ones to which Clinton had been referring.

Separately on Tuesday, Syria's government said it was ready to act on a U.N. call to evacuate civilians trapped in the rebellious central city of Homs for more than a week, but blamed rebels for obstructing efforts to get them out.

Maj. Gen. Robert Mood, chief of the U.N. observer mission in the country, has demanded that all warring parties in the conflict allow safe passage for women, children and sick people who need to leave the city and other combat zones.

"[Mood], in person at U.N. Headquarters told the Security Council behind closed doors that the escalating violence and targeted attacks against his observer team, by gunfire and angry crowds continues to take place, forcing him to retrench and suspend the activities of the unarmed observers," a diplomat told CBS News' Pamela Falk, at the U.N., "and another diplomat said that he noted that the use of heavy weapons and artillery at the site of the massacres leaves little doubt about who was responsible."

Activists said shelling and clashes between rebel fighters and troops in Homs continued unabated Tuesday, underlining the difficulty in organizing any sort of evacuation. Fierce shelling was reported on the rebel-held districts of Khaldiyeh and Jouret el-Shayeh and nearby areas. Troops backed by helicopter gunships were also bombarding the town of Rastan, north of Homs, which is controlled by rebels.

The Britain-based Syrian Observatory for Human Rights reiterated an urgent appeal for world leaders to intervene to stop the shelling that has trapped more than 1,000 families and "the systematic killings that the Syrian people in Homs are being subjected to."

A Syrian Foreign Ministry statement carried by state-run news agency SANA said the government has contacted the U.N. observer mission and local authorities in Homs to start efforts to bring out the trapped civilians.

"But the efforts of the U.N. monitors' mission failed in achieving this goal because of the armed terrorist groups' obstructions," the statement said, claiming that armed groups were using civilians as "human shields."

The Syrian government regularly refers to the rebels as terrorists.