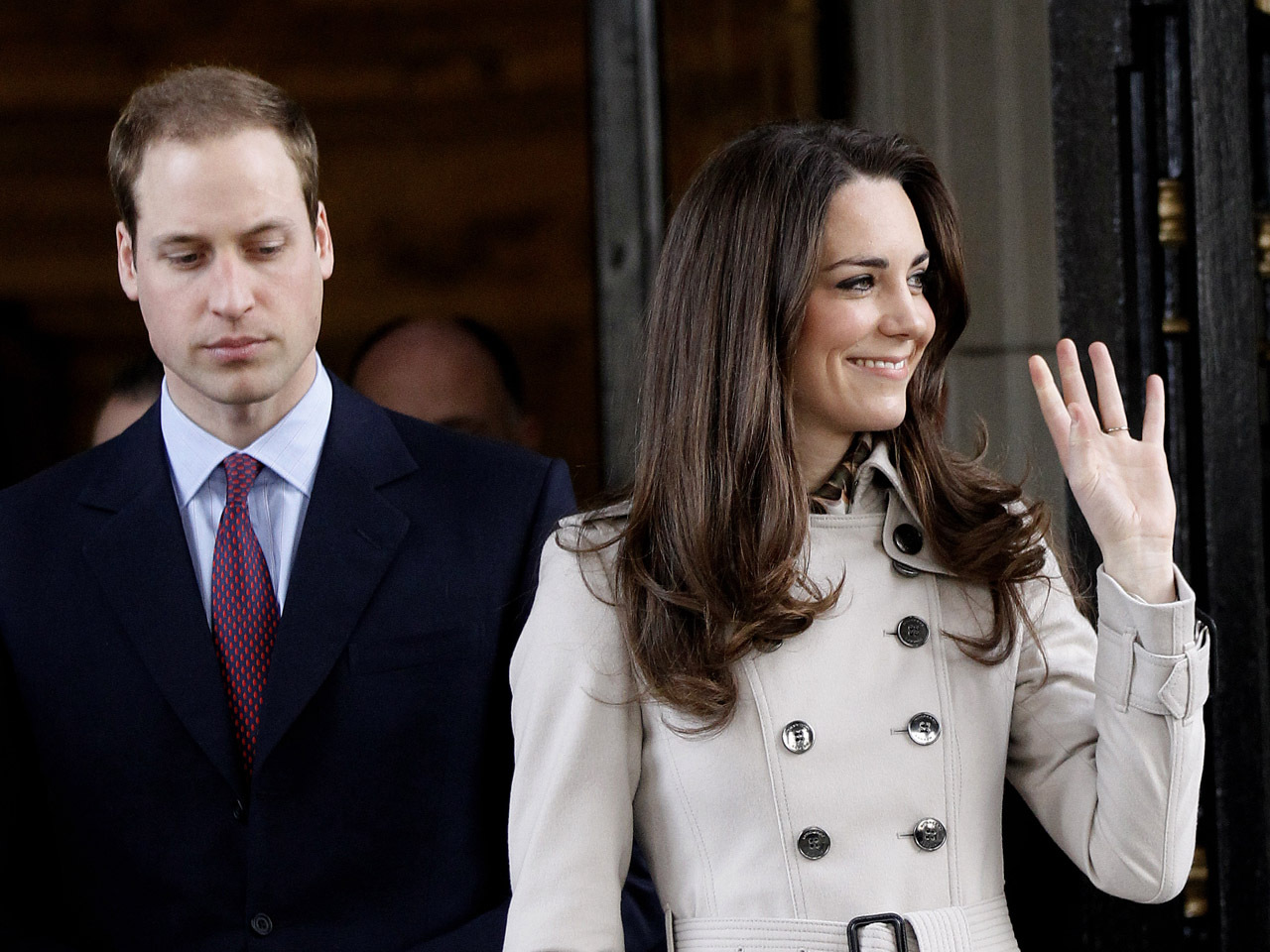 (CBS/AP) LONDON - If magazine articles, TV news reports and online stories focusing on the royals weren't enough, you can now get your fix on a smartphone as well.

Britain's monarchy says it is launching its first official "Royal App," which will focus on past royal weddings.

Available for download just days before Prince William and Kate Middleton's April 29 wedding, the application will tell the story of seven royal nuptials.

It will showcase images of wedding dresses, jewelry, wedding cakes and flowers from those weddings - from Queen Victoria and Prince Albert in 1840, to Prince Charles and Camilla in 2005.

Jemima Rellie at the Royal Collection said Wednesday the app will offer "a wealth of historical context" for the upcoming royal wedding.

The application will cost 1.79 pounds (about $3) and be available in eight languages. iPhone and Android uses can download it beginning on April 18.