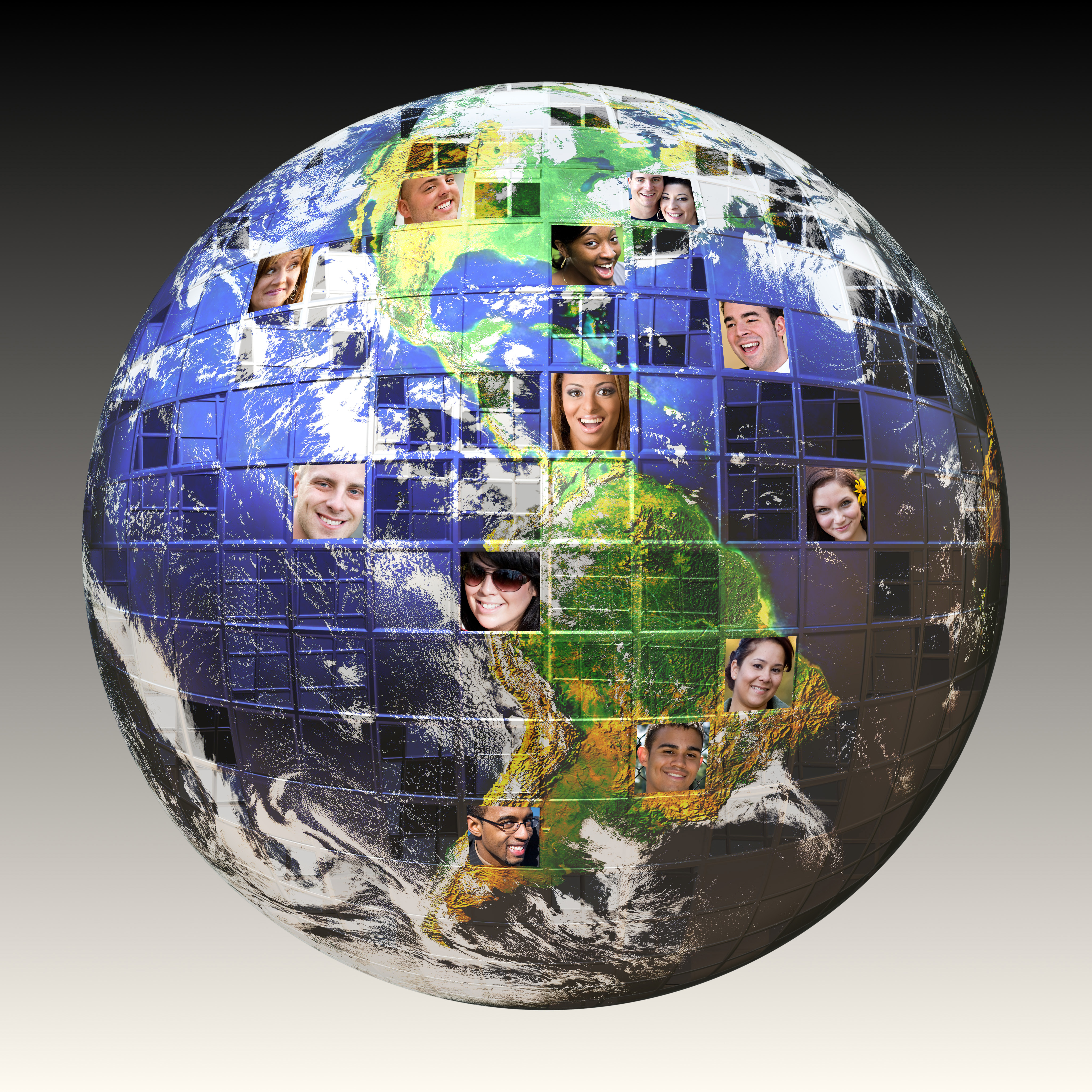 (MoneyWatch) How many prospects are there for what you sell? I don't know, but there are 7 billion suspects. According to the U.S. Census Bureau, last spring the population of the planet hit 7 billion.

Before they can be leads, they've got to be suspects.

That reminds me of one of the greatest movie lines of all-time, from the 1942 classic Casablanca. Set during World War II, the film focuses on a night club owner (Humphrey Bogart) who must choose between his love for a woman and helping her Czech Resistance leader husband escape from the Vichy French-controlled Moroccan city of Casablanca to continue his fight against the Nazis.

In sales, there is no "I" in team
Selling with humor
The psychology of negotiation

In the film's climax, a Nazi major, tipped off by the Vichy police chief, drives up alone to an airfield to stop the resistance leader and his wife from flying to freedom. Bogart fatally shoots the Nazi officer when he tries to intervene. When his men arrive, the Vichy police captain pauses, then tells his men to "round up the usual suspects."

So who are the usual suspects you need to round up?

The world of potential buyers is like a miner's sieve; you're panning for the gold nuggets. And to find them, you've got to pound through a whole lot of sand.

The first step is to find the names, addresses and phone numbers of people who you suspect might become a client. This database will become the cornerstone of your marketing outreach efforts.

As much as it hurts when you want to ramp up quickly, you'll need to build your e-mail list from the ground up. Unsolicited e-mail is called "Spam," and as its density increases all over the Internet, so does the level of hostility and frustration about it -- in legislators, regulators and, maybe more important, in the minds of the very prospects you're trying to woo and win.

Resist buying those email lists. Never send a "blast" email to suspects you haven't met, or who haven't somehow given you permission to send them email. You'll do more harm than good.

Which means while you are building that opt-in email list, you need to mail and call to a database.

Research from direct mail powerhouse firms like Harte Hanks shows that 50 percent of the success of the lead generation efforts depend on this first step.

Once you've obtained all this information, it's time to organize and manage it; you have options. You might need to explore the capabilities of such software as MS Excel, MS Access, ACT and/or Goldmine or go with an online app like salesforce.com.

There are many outlets from which you may purchase direct mail and telephone lists.

The database must be maintained if it's going to do you any good, and one person in your organization should update it as mail gets returned or phone calls with corrective information are received.

To populate, think of those companies with whom you would like to do business. If you're in the fast food restaurant industry, for example, that might be the royals: Burger King, Dairy Queen and Jack-in-the-Box. But it's extraordinarily difficult to start with one of those companies. You may have to work your way up to them.

Regardless of your business, there is a mega opportunity for you somewhere. Those are the suspects you need to be considering. Pick your ultimate target. Make it a company that is big in size and big in name. There is nothing wrong with making it the richest family in town or one of the top 100 companies in the world. The suspects are yours to envision and name. 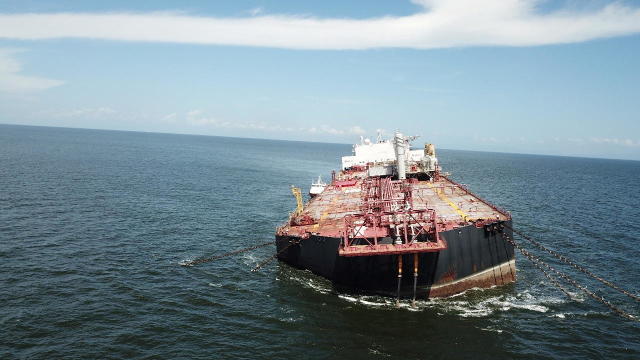 The stranded oil ship threatens to dump up to 80 million gallons of oil into the sea. 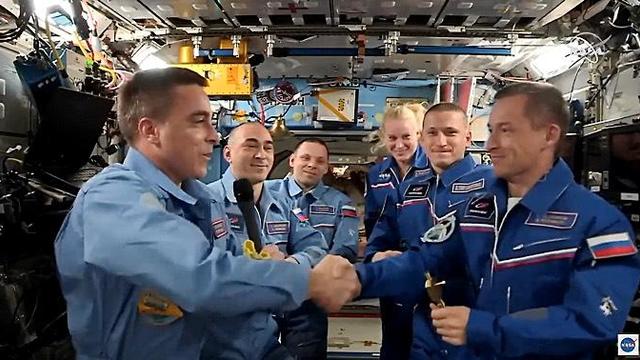