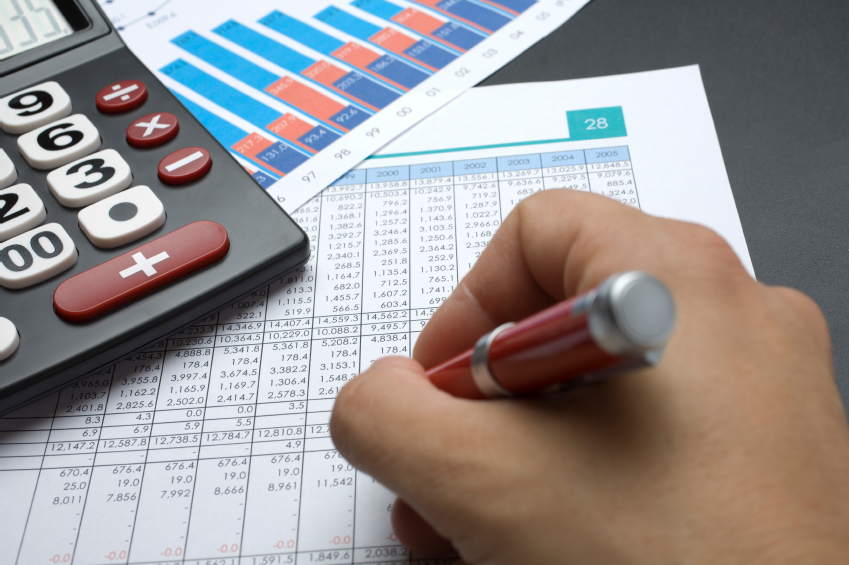 To see which type of IRA might work best for your situation, we'll need to look at the rules for contributing and withdrawing from each type of IRA. First, let's look at the key differences between the two types of IRAs:

With a Roth IRA, it's the other way around: You don't get a tax deduction for the amount of your contribution, but you also won't have to pay income tax on your contribution when you withdraw it after you retire. Like a traditional IRA, your investment earnings from a Roth IRA aren't taxed while your money grows, but unlike a traditional IRA, you'll pay no taxes on your investment earnings at all if you've had your Roth IRA for at least five years.

As a result of these differences, one of the most important factors to consider when comparing the two IRAs is whether you expect your current marginal income tax rate to be higher or lower than the marginal income tax rate that will apply after you retire and withdraw from your IRA. I should point out that if your current and future marginal tax brackets are equal, there's no difference mathematically between the two types of IRAs in the amount of after-tax income you'll receive in retirement.

Here are some other key differences between the two IRAs:

Some of the exceptions for the early withdrawal penalty include withdrawals to help first-time home buyers or pay for college education, or in the event of permanent disability.

Also, be aware that if you or your spouse are covered by an employer-sponsored retirement plan, you might be limited in your ability to deduct contributions to a traditional IRA, depending on the amount of your adjusted gross income. If neither you nor your spouse are covered by a retirement plan at work, you can deduct your contributions to a traditional IRA, regardless of your income.

The income limits for a Roth IRA aren't determined by whether you're covered by a retirement plan at work. The income limits are different for traditional and Roth IRAs, and they get somewhat complicated. Here's a useful chart that summarizes the rules for both types of IRAs.

All of the above rules apply to federal income taxes. Most states follow the same rules, but it pays to learn about the rules that apply in your particular state, in the event that they're different.

Now let's apply these rules to see which type of IRA makes sense for you. A traditional IRA makes the most sense if you expect your marginal income tax rates to decrease when you retire. This will happen to most people who are currently in their peak earning years. Even if you believe that tax rates will increase to help pay for the federal deficit, there's still a very good chance that your marginal tax rate will decrease.

A Roth IRA makes more sense if you think your marginal income tax rates will be higher when you retire compared to today. This can happen for younger people who aren't yet at their peak earning years or if you've had a temporary drop in income. You might also consider contributing to a Roth if you want the flexibility to be able to access your contributions penalty-free before age 59-1/2, say, as an emergency reserve. And a Roth IRA makes sense if you want to keep your IRA growing after age 70-1/2, since you aren't forced to make withdrawals at that age.

Don't know what your marginal income tax rates will be when you retire? Still can't decide? Then consider a form of tax diversification and split your contributions between the two types of IRAs. Whatever you do, don't let these rules deter you from making any contribution to an IRA. You'll be better off saving money for your future than just spending it all today.

Stock drop has erased $3 trillion in retirement savings this year

Interest rates on CDs are finally above 3%
Steve Vernon