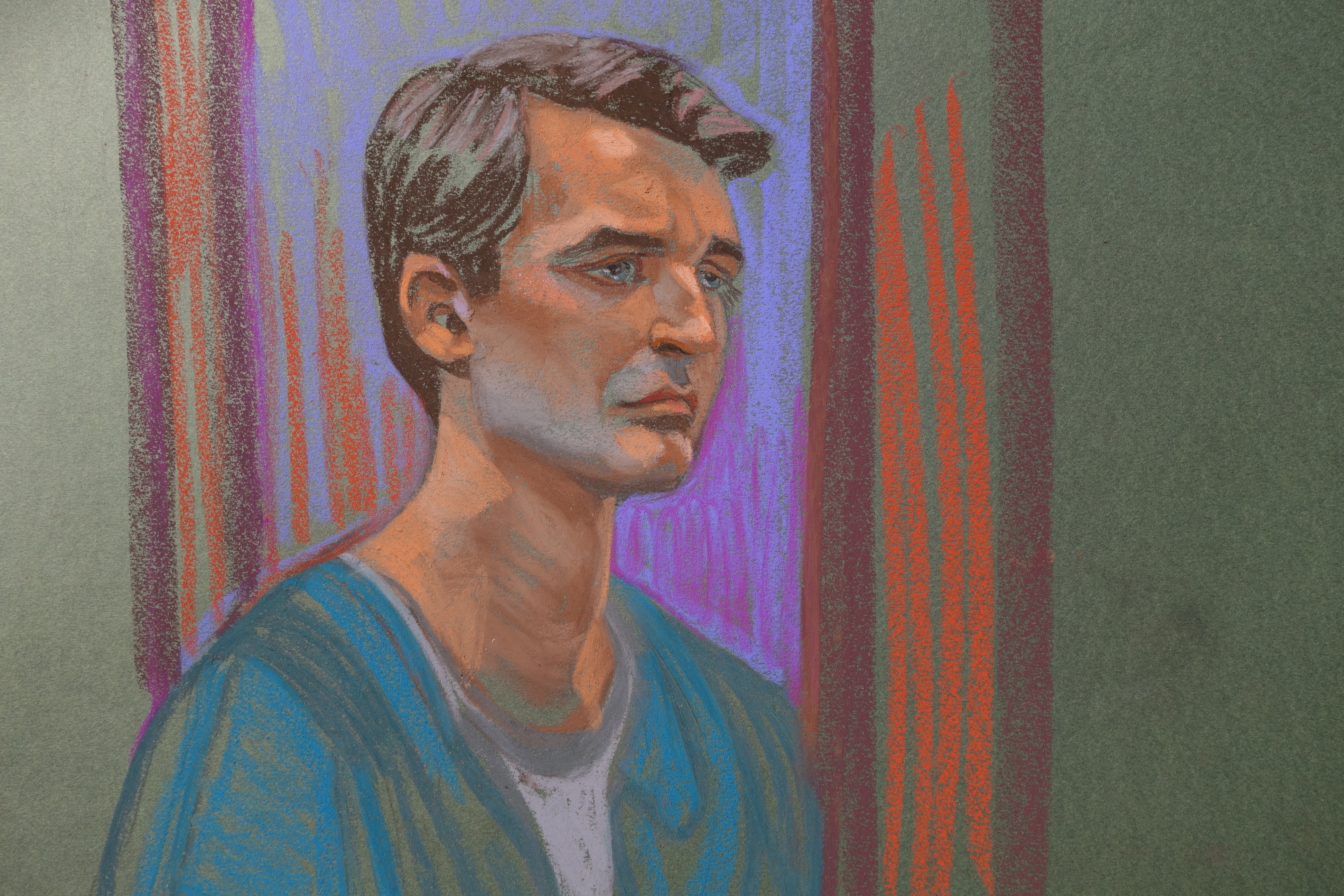 NEW YORK -- It's life in prison for the "Dread Pirate Roberts."

That's the sentence a Manhattan federal court handed down Friday to Ross Ulbricht, the founder of Silk Road, the website that law enforcement officials described as a criminal marketplace where people could buy drugs and other illegal goods.

Ulbricht,31, was convicted in February of charges accusing him of operating the website for nearly three years from 2011 until his 2013 arrest. Prosecutors say he collected $18 million in bitcoins through commissions on tens of thousands of drug sales.

U.S. District Judge Katherine Forrest told Ulbricht he was a criminal, even though he doesn't fit the typical profile -- he has two collegiate degrees. She brushed aside his attempt to characterize the business as a big mistake.

"It was a carefully planned life's work. It was your opus," she said. "You are no better a person than any other drug dealer."

Prosecutors cited at least six deaths traced to overdoses from drugs bought on Silk Road. A parent of two of the victims spoke in court.

The judge said Ulbricht's efforts to arrange the murders of five other people he deemed as threats to his business was proof that Silk Road had not become the "world without restrictions, of ultimate freedom" that he claimed he sought.

Forrest said she was "blown away in fury" at the "breathtakingly irresponsible" Internet postings of a doctor who advised customers on Silk Road about the effects of various drugs.

According to Forrest, the life sentence was necessary to show others who might follow in Ulbricht's path that there are "very serious consequences." She also ordered $183 million forfeiture.

Silk Road launched in 2011 as an underground website where users could buy drugs, guns and fake documents, as well as procure the services of hackers. To conceal such activities, transactions were paid for in Bitcoin.

The FBI shut down the site in 2013 and arrested Ulbrichet, who operated under the online alias "Dread Pirate Roberts." The name is a reference to a character in the 1987 film "The Princess Bride."

Before the sentence was announced, a sniffling and apologetic Ulbricht told Forrest he's a changed man who is not greedy or vain by nature.

"I've essentially ruined my life and broken the hearts of every member of my family and my closest friends," he said. "I'm not a self-centered sociopathic person that was trying to express some inner badness. I do love freedom. It's been devastating to use it."

His hands folded before him, Ulbricht was stoic as the sentence was announced. As he left the courtroom, he carried with him photographs of those who died as a result of drugs purchased on Silk Road.