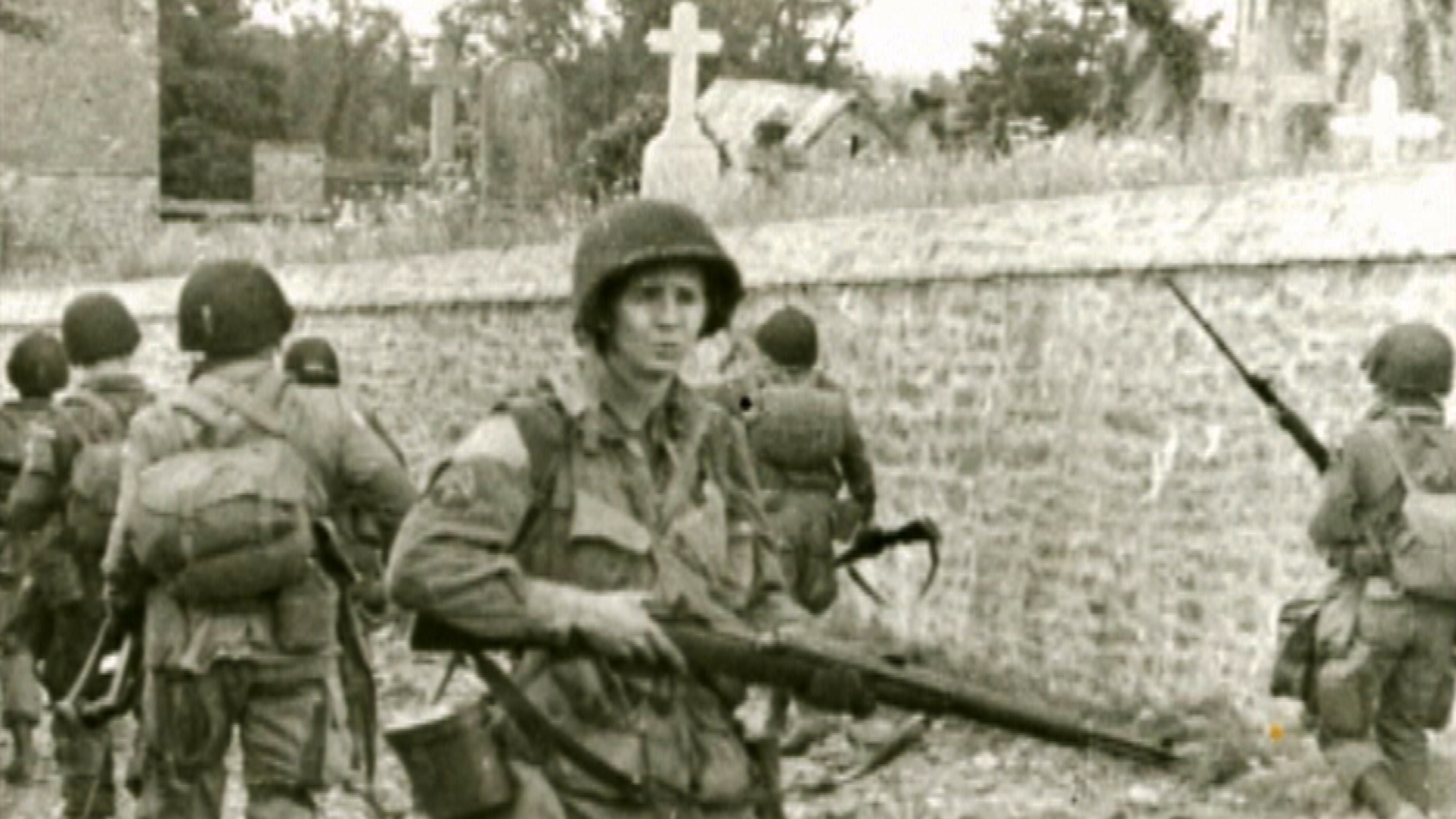 This commentary was written by Andy Rooney and originally broadcast on May 29, 2005.

Tomorrow is Memorial Day, the day we have set aside to honor by remembering all the Americans who have died fighting for the thing we like most about our America: the freedom we have to live as we please.

No official day to remember is adequate for something like that. It's too formal. It gets to be just another day on the calendar.

No one would know from Memorial Day that Richie M., who was shot through the forehead coming onto Omaha Beach on June 6, 1944, wore different color socks on each foot because he thought it brought him good luck.

For too many Americans, Memorial Day has become just another day off. There's only so much time any of us can spend remembering those we loved who have died, but the men, boys really, who died in our wars deserve at least a few moments of reflection during which we consider what they did for us.

There is more bravery at war than in peace, and it seems wrong that we have so often saved this virtue to use for our least noble activity - war. The goal of war is to cause death to other people.

Because I was in the Army during World War II, I have more to remember on Memorial Day than most of you. I had good friends who were killed.

Charley Wood wrote poetry in high school. He was killed when his Piper Cub was shot down while he was flying as a spotter for the artillery.

Bob O'Connor went down in flames in his B-17.

Obie Slingerland and I were best friends and co-captains of our high school football team. Obie was killed on the deck of the Saratoga when a bomb that hadn't dropped exploded as he landed.

Remembering doesn't do the remembered any good, of course. It's for ourselves, the living. I wish we could dedicate Memorial Day, not to the memory of those who have died at war, but to the idea of saving the lives of the young people who are going to die in the future if we don't find some new way - some new religion maybe - that takes war out of our lives.

That would be a Memorial Day worth celebrating.