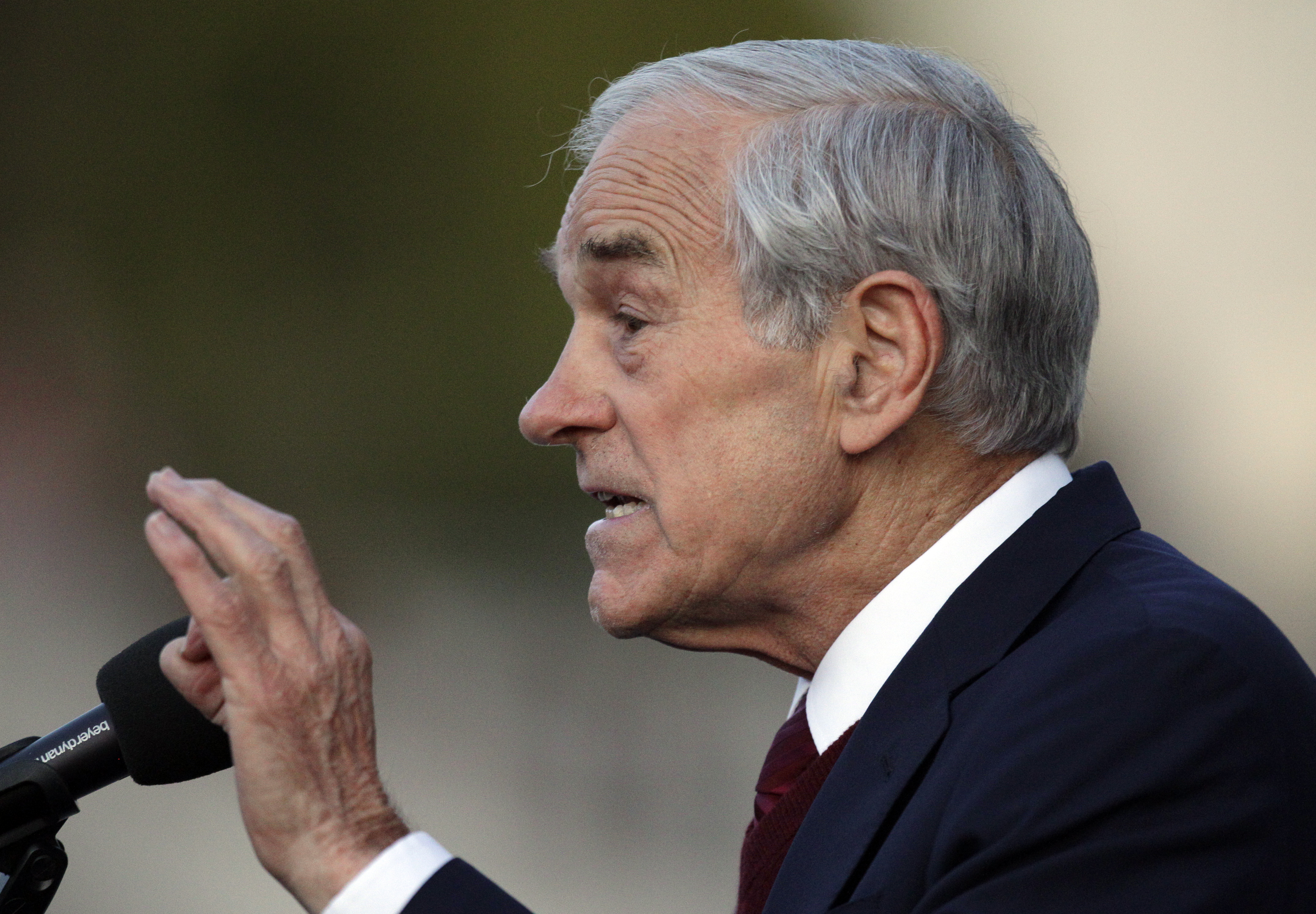 (CBS News) Rep. Ron Paul won a majority of delegates in Minnesota's state convention on Saturday where his supporters captured 12 of the 13 delegate slots.

The strong state convention turnout means that the Republican presidential candidate will receive 32 of the 40 Minnesota delegates for the Republican National Convention in Tampa in August, according to the Twin Cities Pioneer Press.

The Texas congressman announced last week that he would stop actively campaigning in states yet to vote, and rather work to organize to win delegates for the convention - a strategy that proved successful in Minnesota this weekend as well as in Nevada and Maine, where he also won a majority of delegates earlier this month.